One of the perpetrators, nicknamed "the Mouse" who fled the court nine months ago, has been arrested 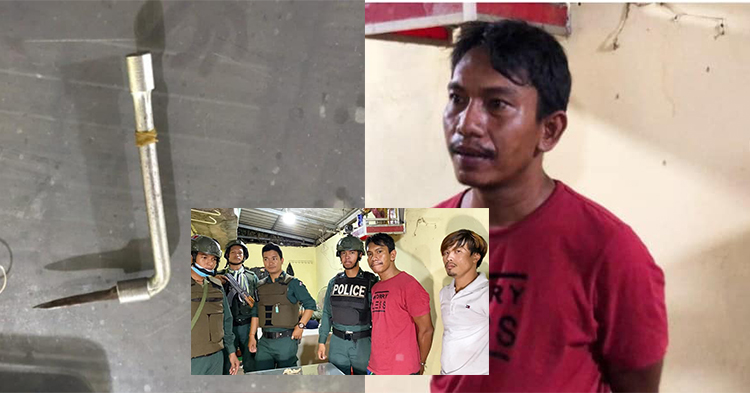 One of the perpetrators, nicknamed "the Mouse" who fled the court nine months ago, has been arrested


One of the perpetrators, nicknamed "the Mouse", runs awayFrom the court, 9 months ago, now the special intervention of the Inspector Khan and the Stung Meanchey 1 police station have been stopped. Stolen people's motorbike. 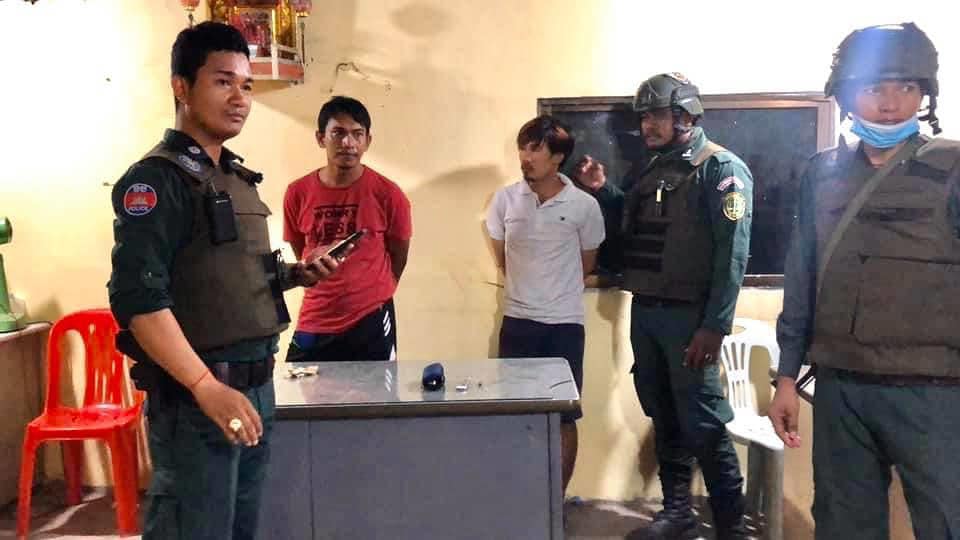 Meanchey District Police Inspection on April 21, 2020: "Because of the guidance and attention of the Lieutenant General, Meng Virak Dara, Meanchey Police Inspector, finally Accused Im Ratanak (nickname mouse) who fled the court nine months ago is now charged Received special intervention force of Khan Inspectorate Chey Chey and Stung Meanchey Post cooperate on the night of April 21, 2020 while riding motorbike Another faction seeks to steal a motorcycle from the people who neglected to arrive in Stung Meanchey I commune The patrol force also detained and asked for an inspection After finding the device lock brake kit. "


Prior to the arrest, the suspect, special police forces in Meanchey district, conducted a local patrol to prevent and prevent other offenses, the cops said. With the direct orders of Lieutenant Colonel Meng Virak, the police chief in Meanchey district, while patrol police arrived at the scene, two suspects were also found. People ride motorbikes An old Honda Dream sedan, also called for a check, found a pair of sharp-edged iron # 8 and # 8 steel. One of the fibers is hidden in a black box. Police immediately arrested the two suspects for questioning at the Steung Meanchey Police Station. Two Arrested Suspects: Ratanak alias Male, 32, Occupation of the Ex-Police Officer Born in Phnar village, Sangkat Steung Meanchey II, Khan Meanchey, he has a room for rent at Chamkar Doung, Khan Dangkor, Phnom Penh.

The suspect, at 4:50 pm on August 18, 201, used to handcuff a toothpick. From the Phnom Penh Court of First Instance disappeared safely.

Both suspects, along with the evidence, have been forwarded to Khan Meanchey Police Inspectorate for further investigation. ៕ By: Columbus 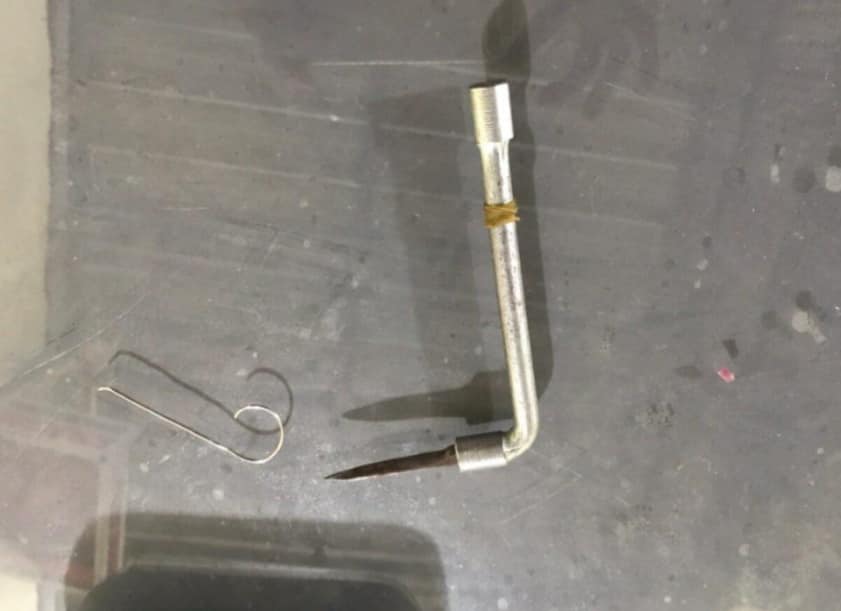 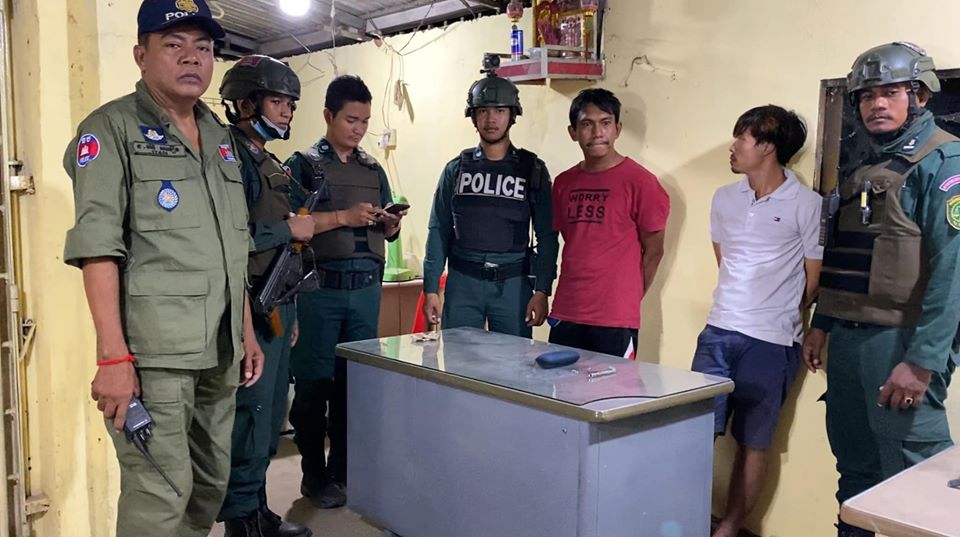 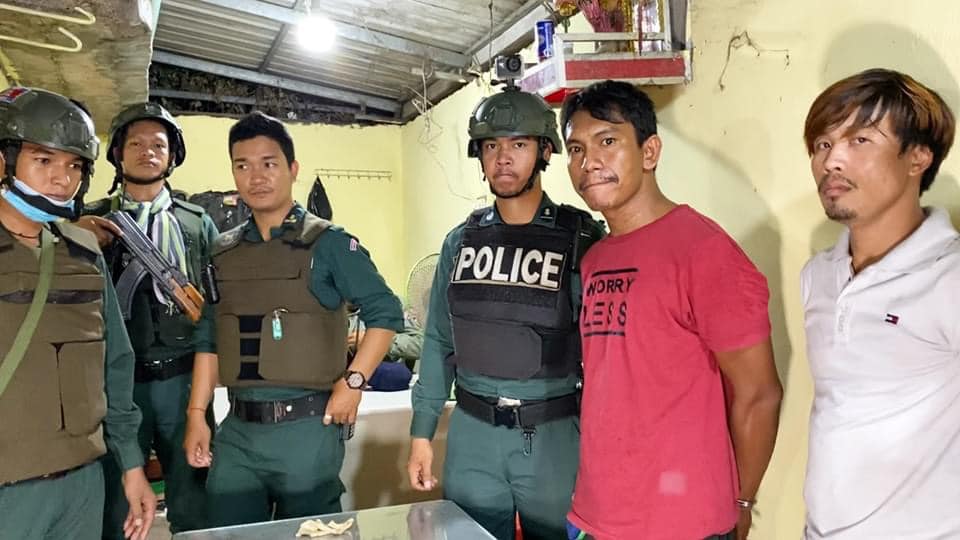 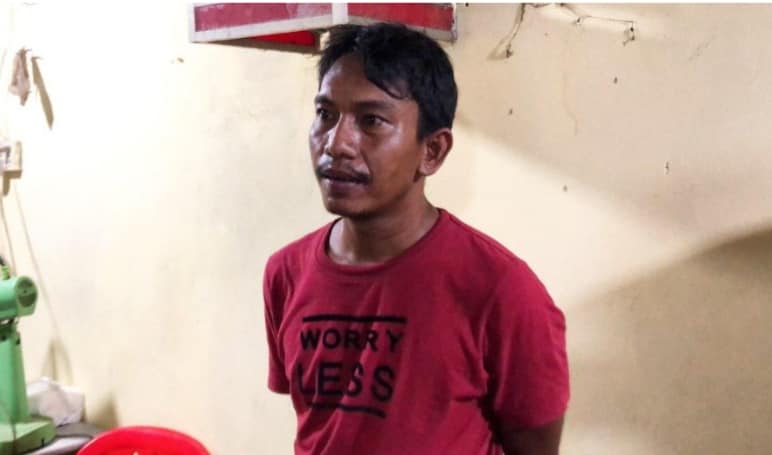