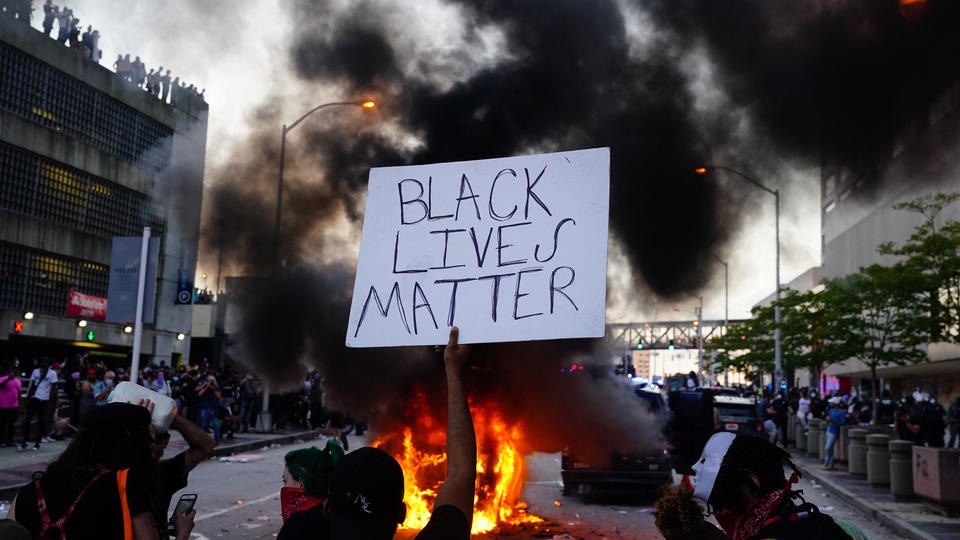 As of Friday night in the United States, CNN reported that two security officers had been shot in the head with a crowd of protesters sparking outrage over the death of George Floyd.

One of the officers, who suffered serious injuries, had broken his wings as the crowd grew to more than 7,500. They marched through the streets and damaged many public property.

The city's police said that among the crowd was a crowd who liked to take the opportunity to destroy and steal valuables from commercial buildings and supermarkets, and even set fire to and attacked police.

So far, many suspects have been arrested but have not been identified and are continuing to investigate the case.