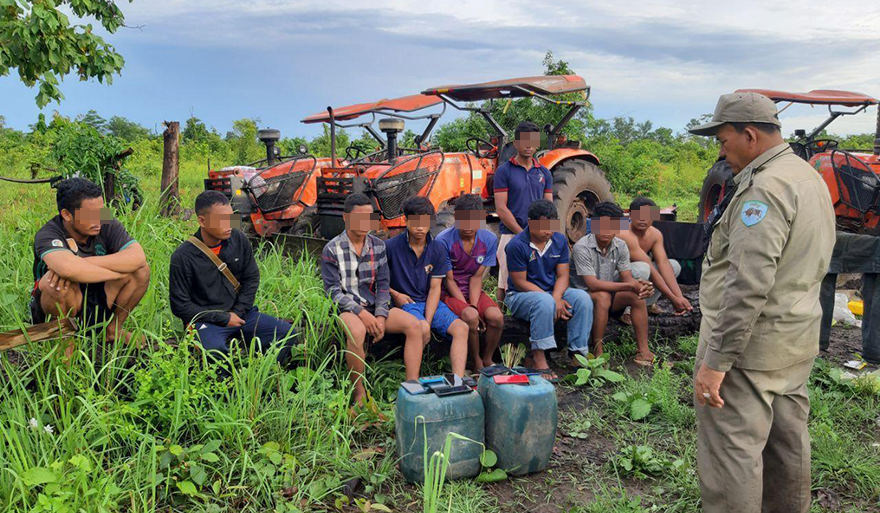 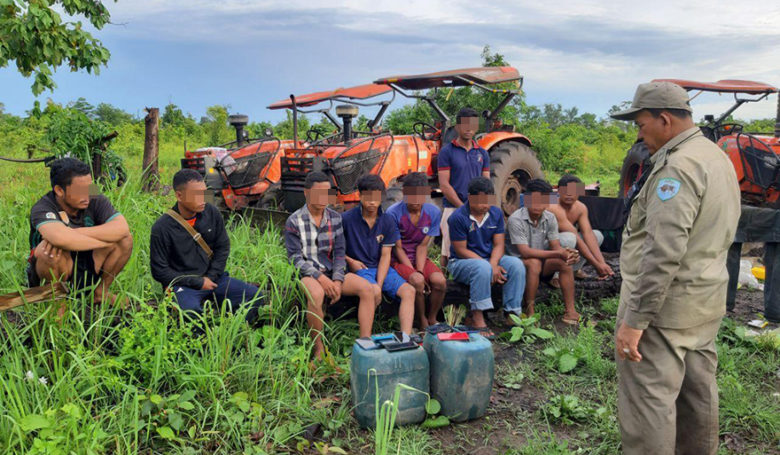 Sources said that the case of clearing the forest land may have a mastermind behind it.
The back of the suspect above.