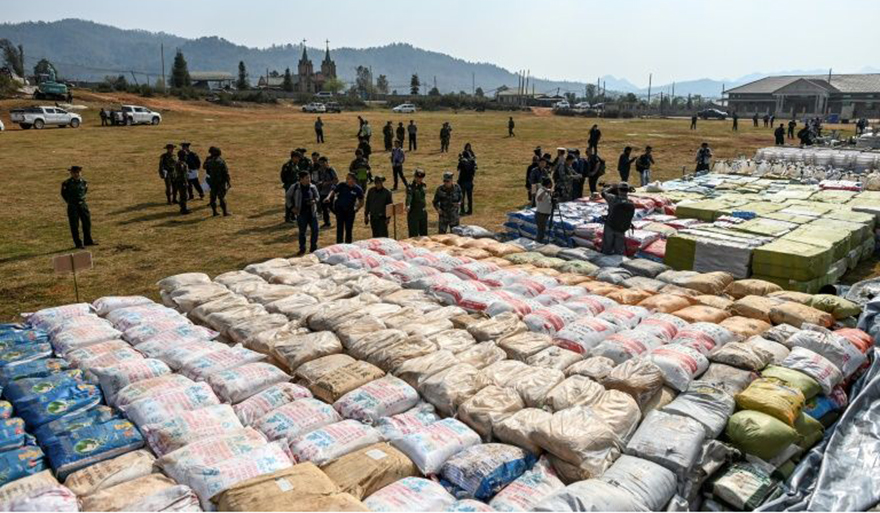 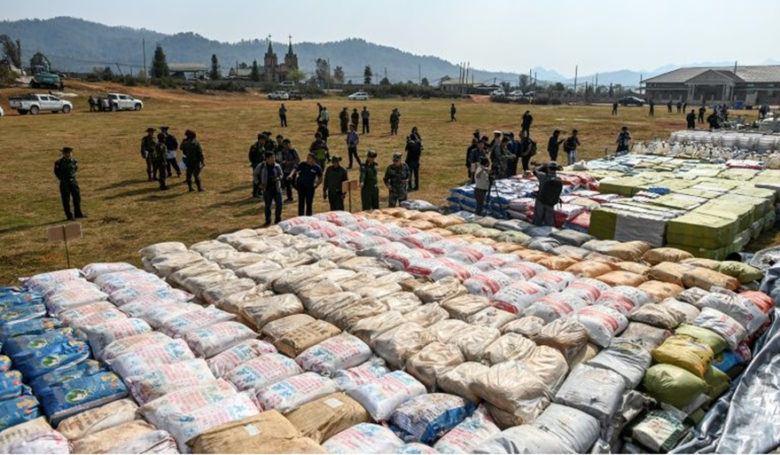 The Myanmar Army reports hundreds of bags of heroin and methamphetamine The bag was seized in the famous Golden Triangle area. That's the biggest drug ever worth $ 100 million.

Brigadier General TUN TUN NYI, the spokesman for the Myanmar Military Commissariat's Office, spoke to the media on March 6. The Golden Triangle said this was the biggest seizure of the year.

This critical drug operation in the drug-producing area has ended the illegal activities of three large drug labs This week, 43 million methamphetamine seizures have been seized. "Our troops entered areas in the deep jungle that the police could not reach," he said. Excerpt from the website yahoo (Edited by: Bopha) Video Source: Eagle News