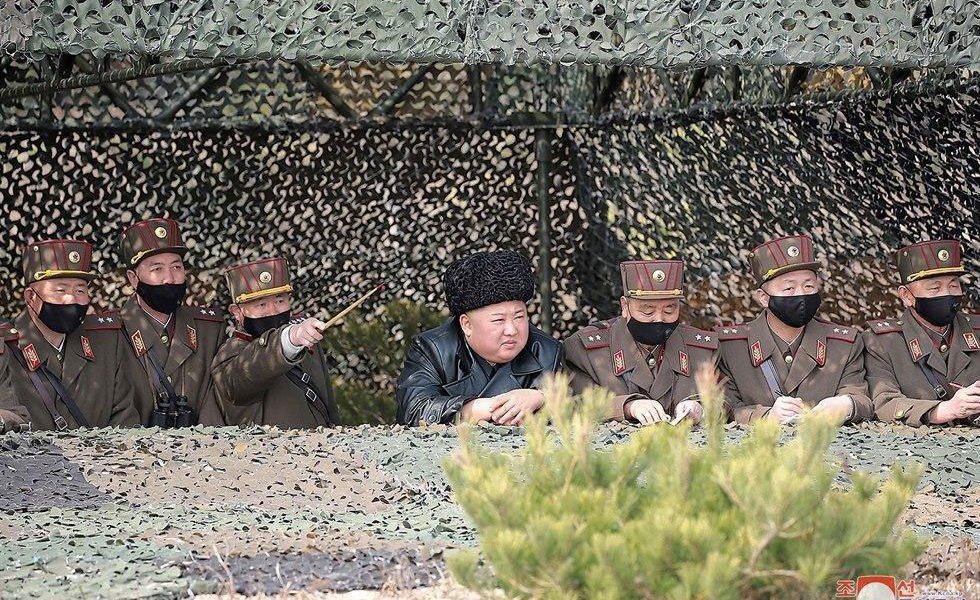 North Korea's leader Kim Jong-un is stepping away from Pyongyang amid fears of a possible HIV infection in the country's narrow capital after reports that he had gone Observe military exercises across the country for several weeks.

According to the Korean Times, March 13, 2020, according to the North's state media report, Kim is likely to have left Pyongyang since February 26 when He chaired a meeting of the ruling Workers' Party.

According to media reports, Kim had been reviewing joint exercises in Won Shan in the country's eastern province of Kangwon on February 28.