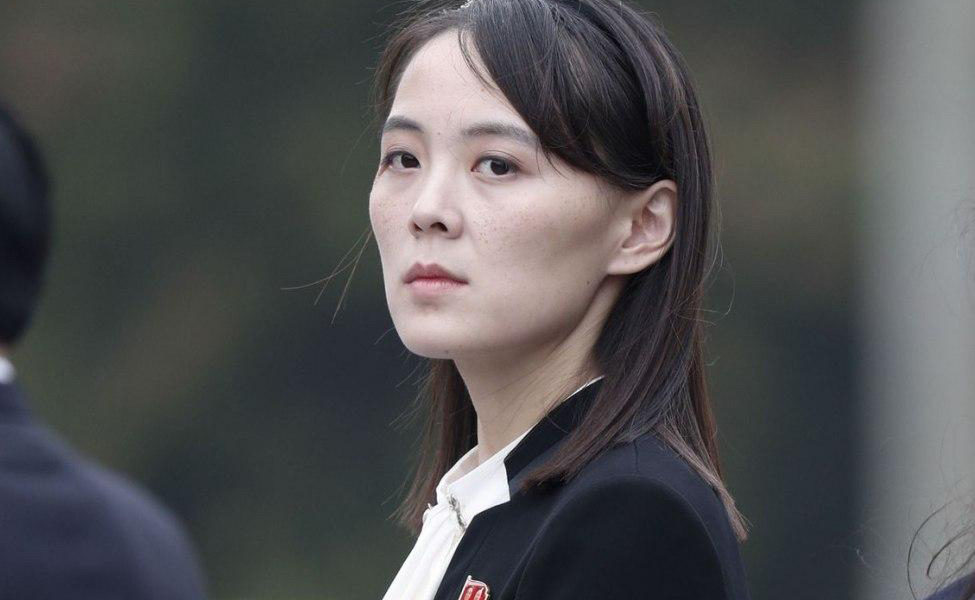 A South Korean lawyer is suing North Korean leader Kim Yoo-jung's sister over the demolition of an inter-Korean liaison office in Kaesong, according to a news release. UPI.

Lee Kyung-jae, a lawyer with the Dongbuka Law Firm, said Wednesday that he would indict the influential sisters of Kim Jong Un and Park Jong-chul, chief of staff of the North Korean military. The use of explosives to destroy offices that are public property.


In June, North Korean officials warned that soon the tragic scene of the collapse of a useless North-South liaison office would be seen. The building was demolished on June 16, and North Korea broadcast a video of the demolition on television. Translated by: Pang Kong