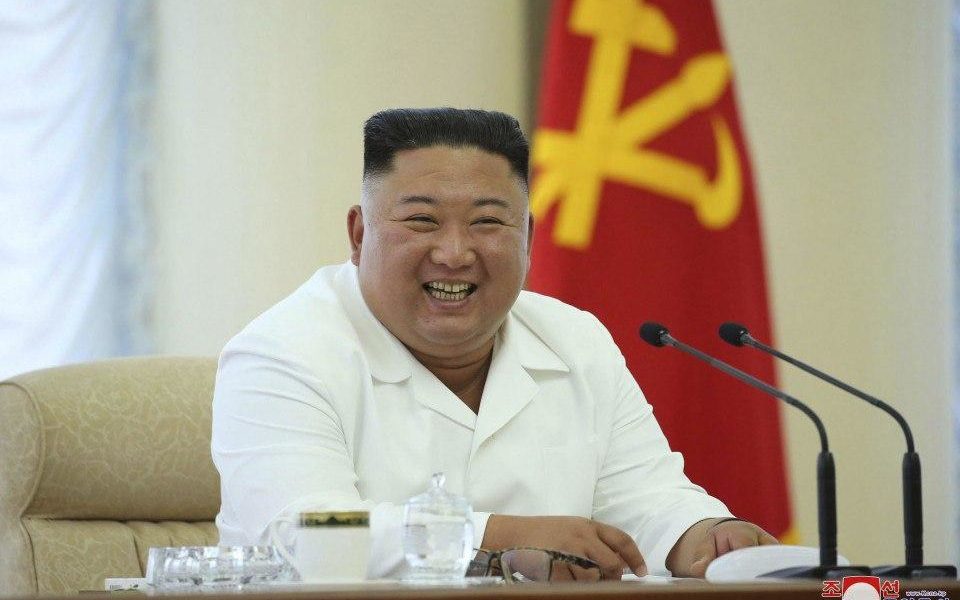 Kim made the pledge during a meeting of the Politburo of the Central Committee of the Workers' Party, which took place two days until Sunday.

"The chemical industry must work in advance to promote and ensure the country's economic development," the party's chairman was quoted as saying by the agency's president.