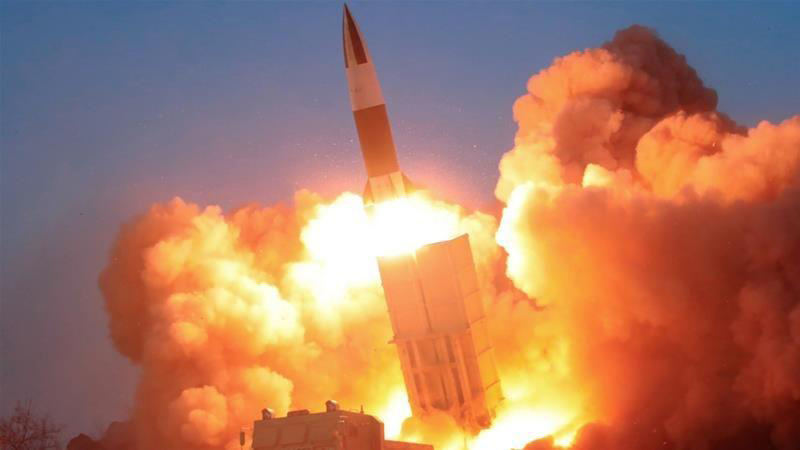 The Democratic People's Republic of Korea (DPRK) fired at least one unidentified shell into the sea near the East Coast, but Japan's Defense Ministry reported it. It looks like a ballistic missile.

The Japanese defense ministry said the missile did not fall into Japanese territory or Japan's exclusive economic zone, but will continue to collect, analyze and review additional information, and if confirmed as a ballistic missile, it will be The fourth missile launch this month, while North Korean military exercises are underway.

The previous launch of the test was on March 21, and based on photos provided by North Korean media, analysts identified the weapon as a short-range ballistic missile KN-24. ៕
Edit: Pang Kong