North Korea is conducting medical checks on more than 7,000 people for the coronavirus 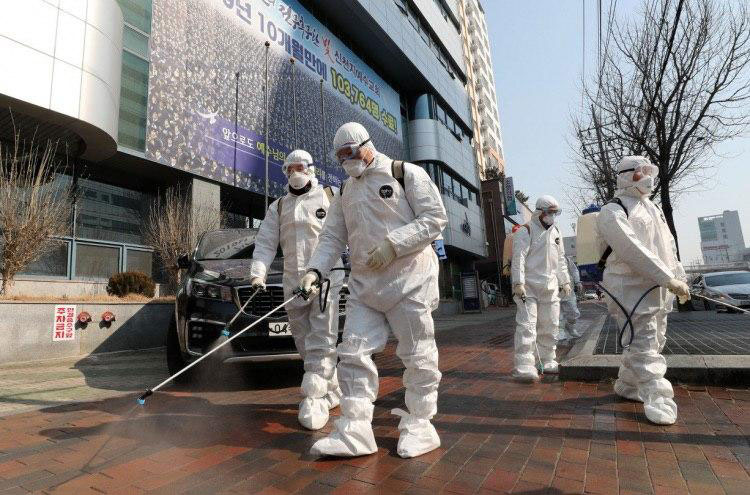 North Korea is conducting medical checks on more than 7,000 people for the coronavirus

SEOUL – North Korea has put an additional 3,900 people under medical supervision to show symptoms of the coronavirus, the country's official newspaper reported on Sunday.

About 2,420 people in South Pyongan and another 1,500 in Gangwon province are undergoing medical checks to prevent the spread of COVID-19 in the country, the Rodong Sinmun newspaper reported.

On Monday, the Korean Central Broadcasting Station reported that around 3,000 people were under surveillance in North Pyongan province, which borders China.

Neither the broadcaster nor the press has confirmed what the surveillance procedure was included and who was under the law, though the Rodong Sinmun newspaper reported that the country's health authorities had tightened controls on those related to Respiratory and Hypertension.