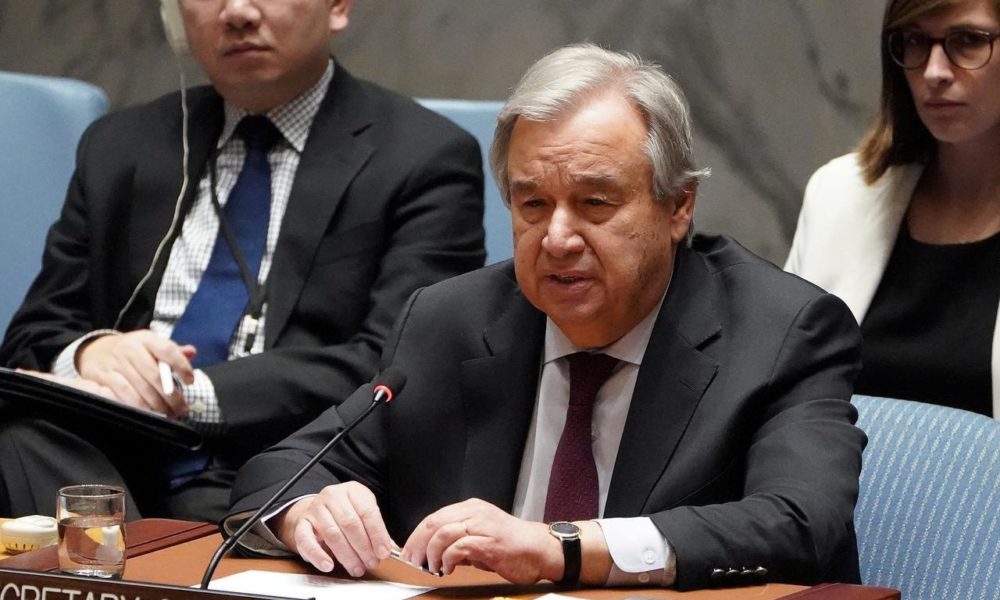 According to spokesman Stephane Dujarric, Guterres expressed regret over Pyongyang's announcement, warning that such a network would be needed to avoid misunderstandings or miscalculations.

"If the Secretary-General really wants peace and stability on the Korean Peninsula, then he should not say anything nonsensical, but reprehensible," a North Korean foreign ministry spokesman was quoted as saying. So much for South Korea. ”
By Chhouk Bora