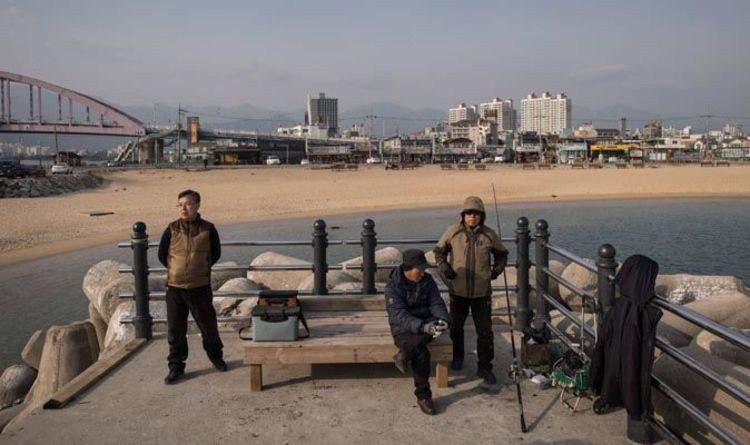 North Korea's state-owned travel agency is reportedly boosting tourism in the Kumgang Mountains, a resort where a South Korean tourist was shot dead in 2008.

According to a release by the UPI news agency, the travel agency on Wednesday posted a new and unprecedented photo and profile on its website, promoting the feature. Of that mountain.

South Korea's visit to North Korea has not been fully resumed since the 2008 incident, and in January South Korean President Moon Jae-in asked for permission to travel. North Korea, but an outbreak of coronavirus has hampered Seoul's plans. Translated by: Pang Kong