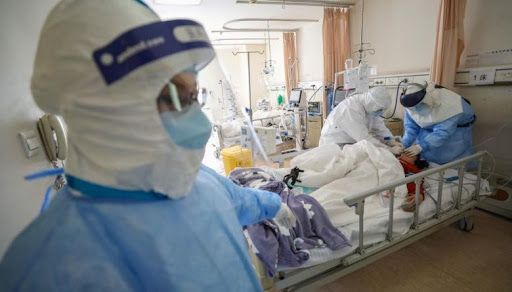 BEIJING, Feb. 18 (Xinhua) – The death toll from the coronavirus has risen to 1,868 as of today, according to the National Television of Singapore's Channel News Asia. Tuesday, after another 98 people were killed.

Nearly 72,500 people across the country have been infected with the new COVID-19 virus, which first emerged in December, before a nationwide outbreak.

There were 1,886 new cases reported on Tuesday, the lowest on Monday, and the single lowest day of a new case this month.

Most of the deaths were in Hebei province, where the outbreak of the virus was reported, with the first five reported in the country.

In Hebei province, more than 79 new cases were reported, down from 890 on February 4, according to Mao Bopha.