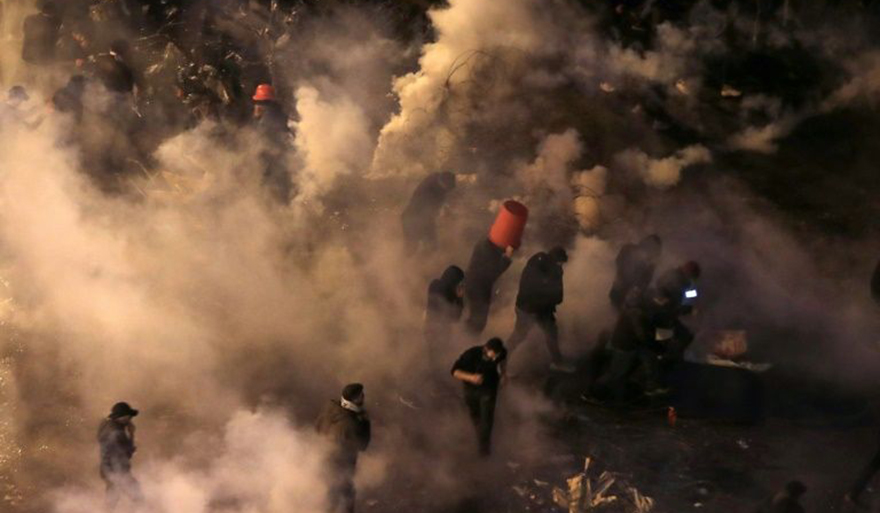 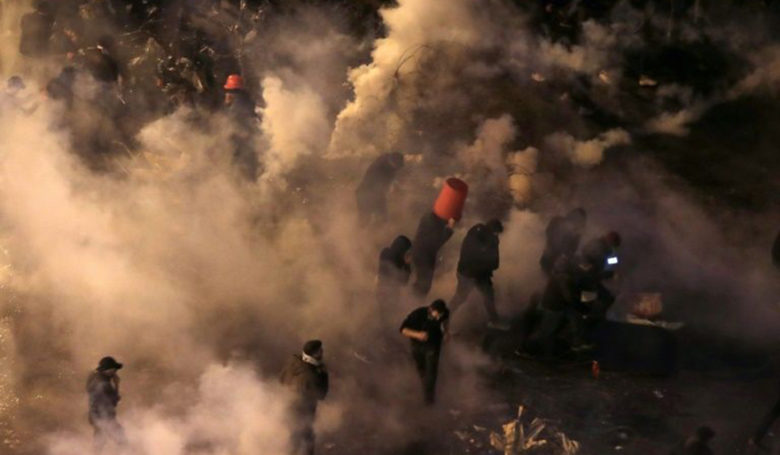 Lebanon: clashes erupted again on January 25 between protesters and police forces Beirut in the 100th day of anti-Lebanese protests Protesters have denounced the new government as being linked to the political class, which they say is corrupt and incompetent.

According to the Lebanese Red Cross, at least 20 people were injured on both sides, including eight on the spot. Under the guise of distrust, many rafts go peacefully from early in the afternoon to the streets. Of the capital before the clashes erupted after protests by protesters in central Beirut.

Demonstrators threw rocks and firecrackers at police, who responded with water cannon and tear gas. Police forces dispersed a crowd of protesters, setting up barricades at the entrance of government headquarters. Excerpt from the website: yahoo (Edited by: Bopha)