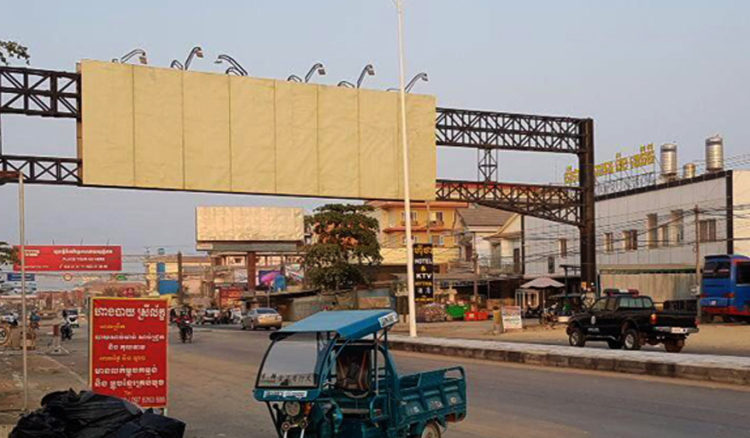 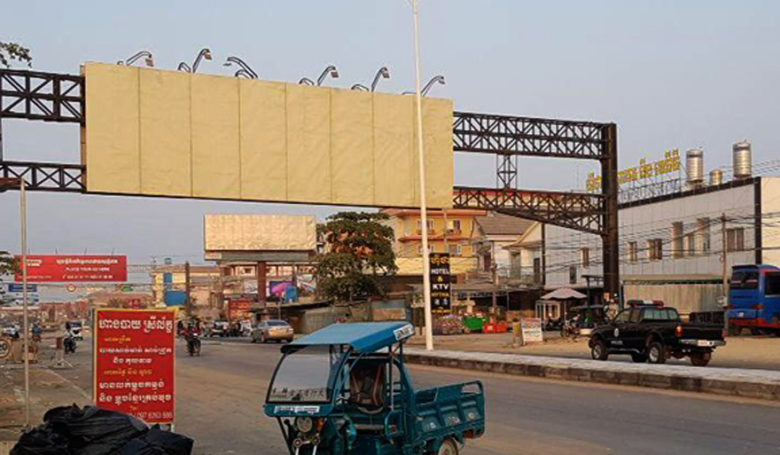 Svay Rieng Province: Of the 174 Chinese nationals, two were a man, a 26-year-old man, and a 32-year-old man with a fever and was admitted to the Svay Rieng Referral Hospital. Sampling at Institut Pasteur du Cambodge with negative results on the HIV-19 virus According to a March 28 announcement by the Ministry of Health.

The two men are now being released from the Svay Rieng hospital on March 28.

In Svay Rieng, 174 Chinese nationals were on a flight from the Philippines on March 24, according to a Ministry of Health statement. To return to China on another flight on March 27, 2020, they are traveling to a hotel. In Bavet, Svay Rieng Province.