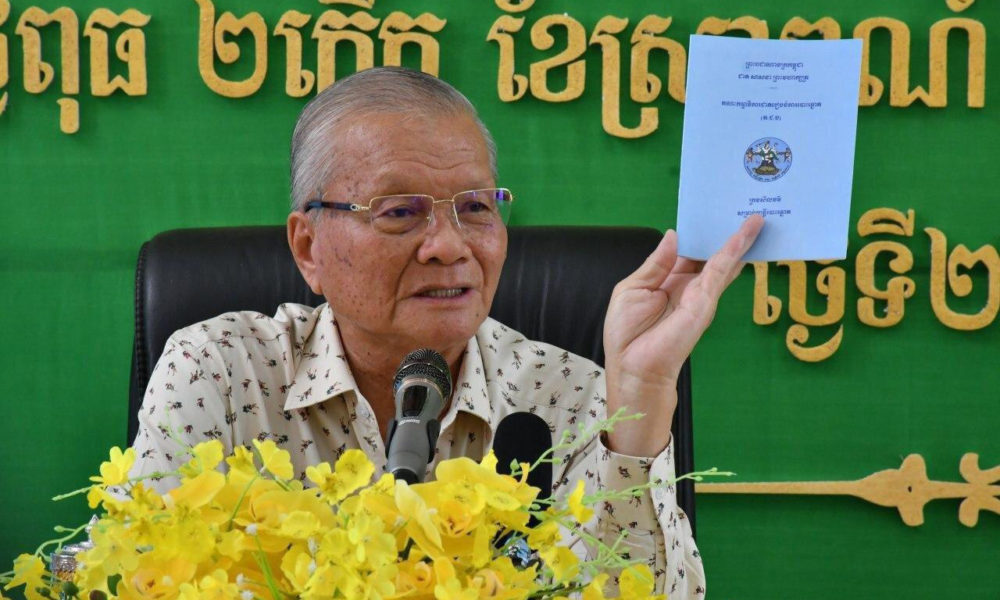 Phnom Penh: Mr. Sik Bun Hok, Chairman of the National Election Committee (NEC) reminded of the failure of the clean finger campaign of the opposition group because in the end, where people sleep, they bring Let's go to the polls. This is according to the press release of the NEC.