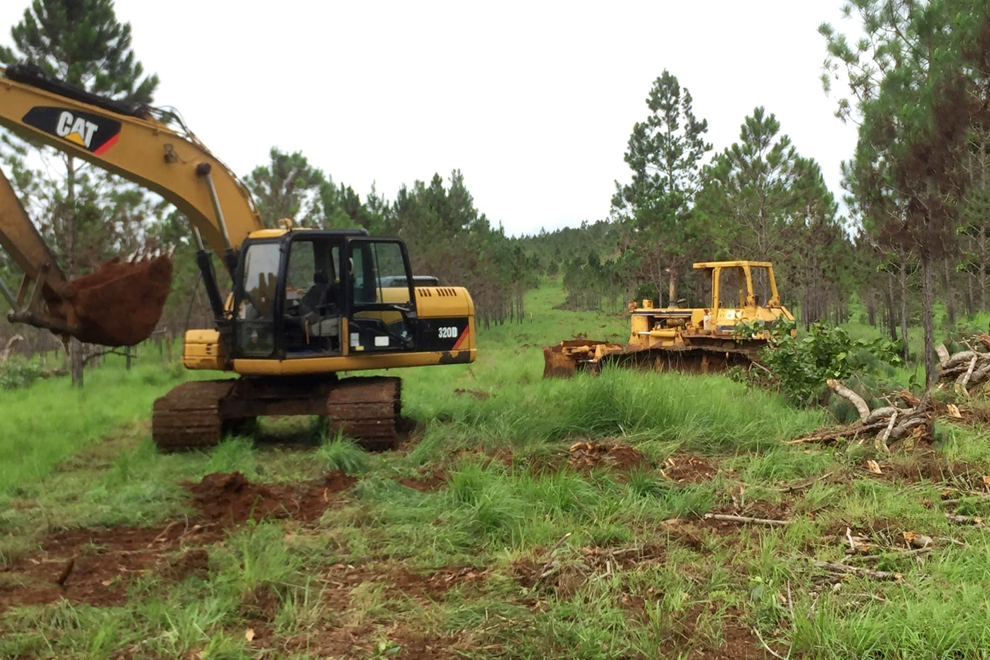 Nhanh Bora, a representative of 17 land-disputed families, told the Post on January 5 that 60 hectares of indigenous land Corrupt traders steal and violate title deeds during the end of 2020. People have been enjoying this land for more than 10 years, with the proper recognition from the local authorities.

She said that during December 2020, two individuals, Long Sansit and Chantha, led their party to build a fence around the farmland. All of this, claiming to have bought from a citizen many years ago, as well as having the right recognition from the authorities.

Ms. Nhang Bora stated: “Recently, a person named Long Sansit led his forces to build a fence around the land and the people They protested and complained to the local authority, but the authorities replied that he could not help solve it, should go to the Oreang district authority to help solve.

Another resident, who asked not to be named, said they had lodged a complaint with local authorities, but authorities had referred the case to Oreang district authorities to help solve this case because this case is beyond their jurisdiction. The two individuals who led the force to build the fence took the land as ordinary citizens, but they may represent powerful people. And he does not yet know the person behind it.

"I would like to ask the relevant authorities to help resolve our land disputes, because all these lands we depend on," he said. Fruits for many years. "But now suddenly people are clearing fences and clearing roads in many places."

Dak Dam commune chief Jasna said on January 5 that he had received the residents' complaints as he was investigating the dispute and It is planned to summon both parties to settle the dispute through legal procedures to end the people's protests. He will ask for the composition of the district authority to deal with the people as well.

"I am reviewing previous documents related to the land to look at again and summon them on both sides to come to a meeting," he said. . The people have a soft title deed from the local authority and the other side claims that they have the title deed, but according to me "Remember, I have never issued a letter to the accused."

Seak Mony, the governor of Oreang district, could not be reached for comment as he hung up.

Mr. Long Sansit and his accomplice, Chantha, who were charged in connection with the land dispute, could not be reached for comment.

Pen Bunnar, Adhoc Local Community Empowerment Program Officer, said that despite the arrest of traders and the removal of senior officials, In Mondulkiri province, land disputes continue to occur due to fraudulent title deeds and violations Take state land.

"All these cases are the responsibility of the local authorities because they are highly responsible for managing both state and local assets," he said. Citizens' privacy. So they have to know these things better than anyone else. Thus, the obligation to resolve disputes should they, as local authorities, be able to resolve for citizens using the correct legal procedures.