Nearly 100 soldiers were killed in airstrikes on Yemen's military base 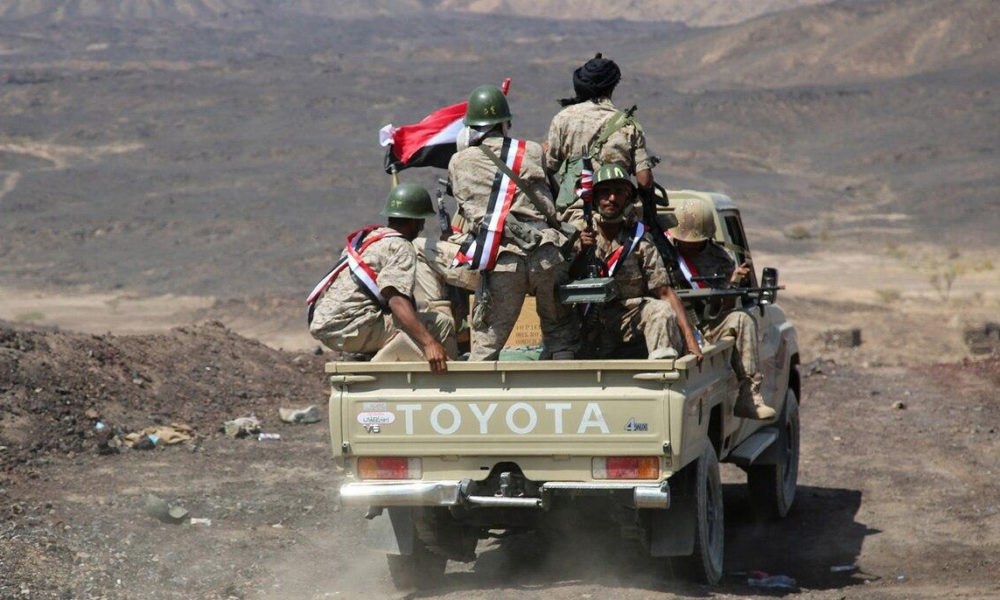 Nearly 100 soldiers were killed in airstrikes on Yemen's military base

At least 80 soldiers have been killed in airstrikes on a military camp, according to a UN special envoy to Yemen. In Yemen.

According to the UPI news agency on the night of January 19, 2020, another 130 soldiers were wounded in the missile and rocket launch while they were attending the recital. Prayer at the mosque in Al-Estiqbal military camp in Marib.

"I have said before that the progress that Yemen has made is difficult to stop the escalation of tensions," said Martin Griffiths, UN special envoy to Yemen. Very fragile, and such activities may interfere with this progress.

"I urge all parties to stop the current tensions and to take their energy away from military confrontation and turn into politics." Edit: Pang Kong