Near the day of the wedding, two were killed and one seriously injured 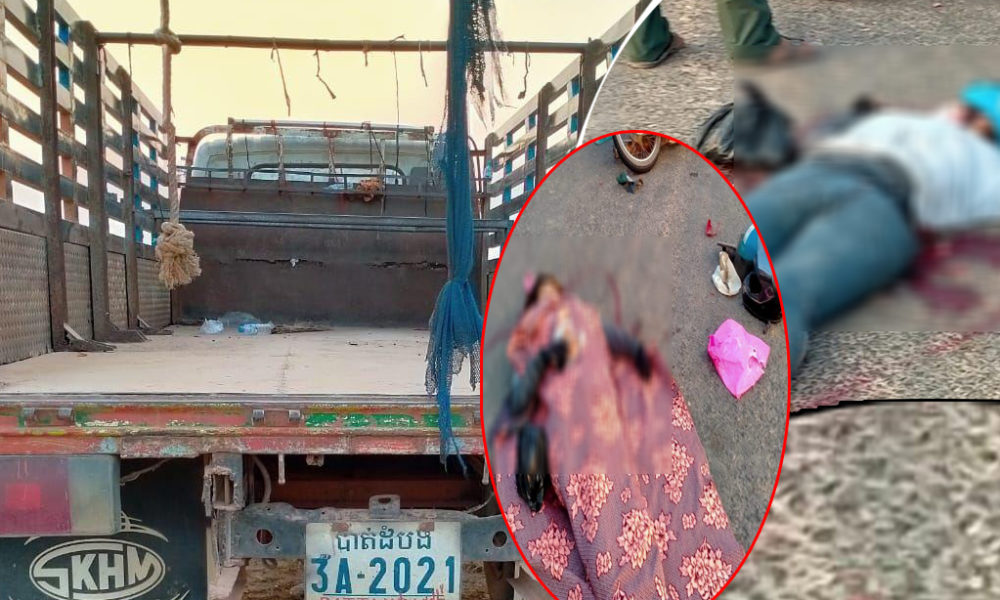 Near the day of the wedding, two were killed and one seriously injured

Svay Rieng: A fiancée was killed suddenly on the spot and a passenger was seriously injured in a horrific car-motorcycle accident that happened at 17:04. The evening of March 19, 2020, on 3SVR1, is located in Trapeang Phal village, Prey Kiri commune, Chantrea district, Svay Rieng province.

The cause of the accident was caused by a high-speed car that struck the motorbike behind it, the source said.

Currently, competent bodies have been handed over to relatives for traditional ceremonies. The injured are being treated at Chi Referral Hospital. Transportation to be kept at Chantrea District Police Inspectorate. For the fugitive, he disappeared.

Please note that the man and woman who died above are almost married but have died in the accident, please be careful to obey the traffic laws.