NATO anti-submarine drills are taking place in the North Atlantic 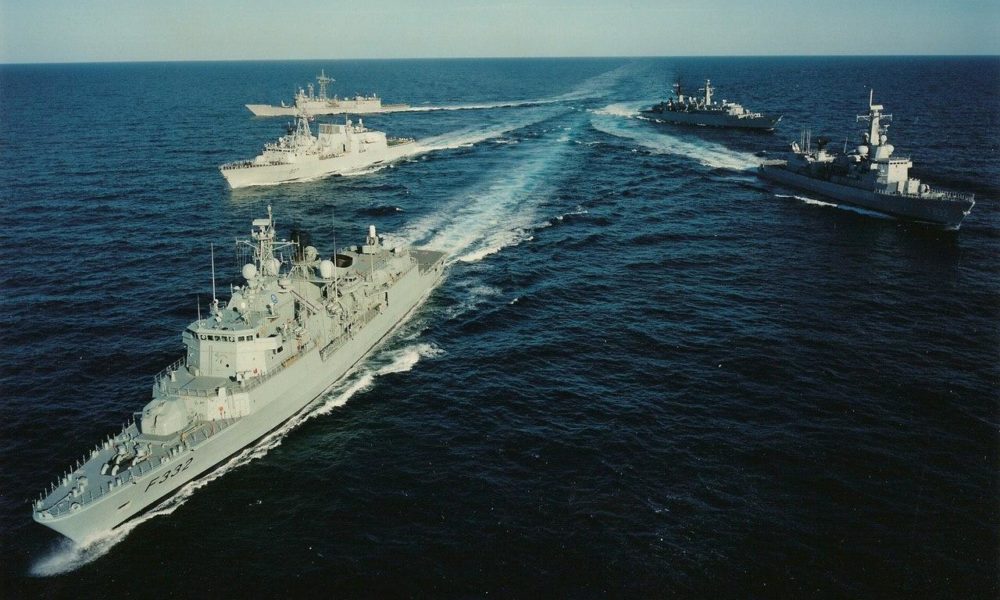 NATO anti-submarine drills are taking place in the North Atlantic

Named the annual exercise near the coast of Iceland, it is designed to enhance the interoperability of allied submarines and surface vessels and includes daily hunting and ship hunting exercises. Diving.


According to a report from UPI, the navies of Canada, France, Germany, Norway and the United States participated in the exercise, and Iceland, although not involved, provided technical support. Transportation and hosting the exercise. Edit: Pang Kong