National Road 7 from Vongsul Skun to Kampong Cham is expanding from two lanes to four lanes. 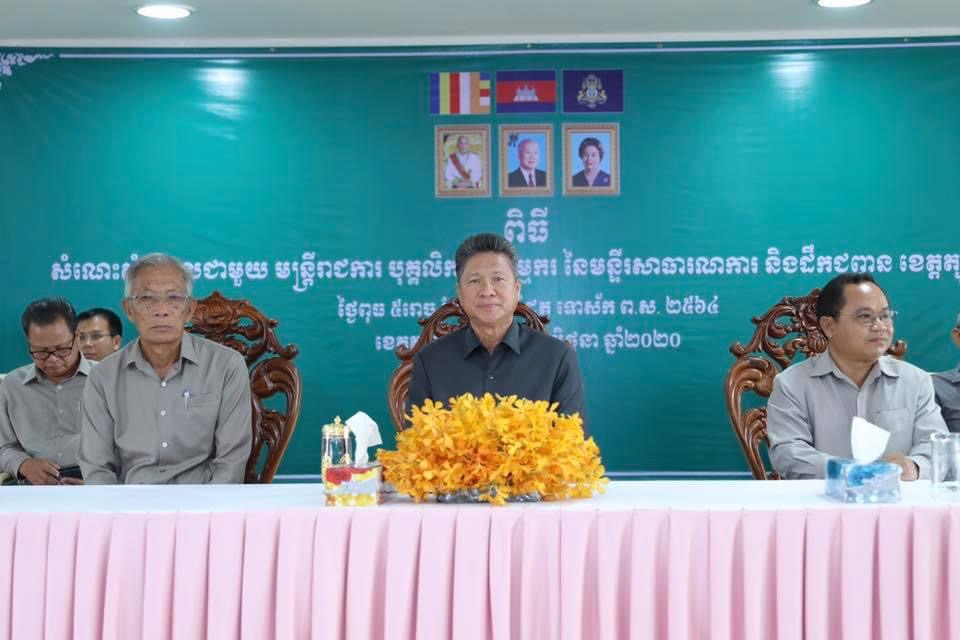 National Road 7 from Vongsul Skun to Kampong Cham is expanding from two lanes to four lanes.


Tbong Khmum province: HE Sun Chanthol said the ministry is studying to expand the national highwayNumber 7 from Vongkul Schank to Kompong Cham from four to four destinations before submitting a Royal Government policy.

On Wednesday, June 10, 2020, in Kratie province, HE Sun Chanthol, Minister of Public Works and Transport, presided over a courtesy call and visit of government officials. Staff and workers will pay tribute to government officials at Tbong Khmum Provincial Department of Public Works and Transport with the participation of Ministry leaders Provincial Governor HE Deputy Governor represented the Governor General of the Governor's Cabinet, officials, staff and workers around the province.

Speaking at the event, the Senior Minister highlighted the achievements made by the Ministry to the ceremony including: construction projects, maintenance, road infrastructure Height of important national roads to contribute to the facilitation of the transportation of goods and products of the people throughout the country.


The Minister also reminded the public of the role of public officials in the delivery of public services in a fast, effective and efficient manner. Transparency and outlined some of the strategies related to the provision of public services, such as the use of information technology to bring public services closer to the people. Mobile Car Use Mechanism, Road Care Mobile App Swap and Extension Program, and other mechanisms to improve the quality of public service.

Meanwhile, the Minister urged the Department of Public Works and Transport in Tbong Khmum and relevant authorities to prevent overloading as well as Call on your people not to overload the limits because over-weighting is detrimental to premature aging.

HE Minister encouraged the officials of Tbong Khmum Public Works and Transport Department to strive to provide better public service and improve People are happy to come to the necessary public services.

In addition, the Senior Minister had given him two slogans: "Do not ask what Cambodia does, let us ask: What we do for Cambodia and the other: vain words endanger nationalism, effective work leads to prosperity. 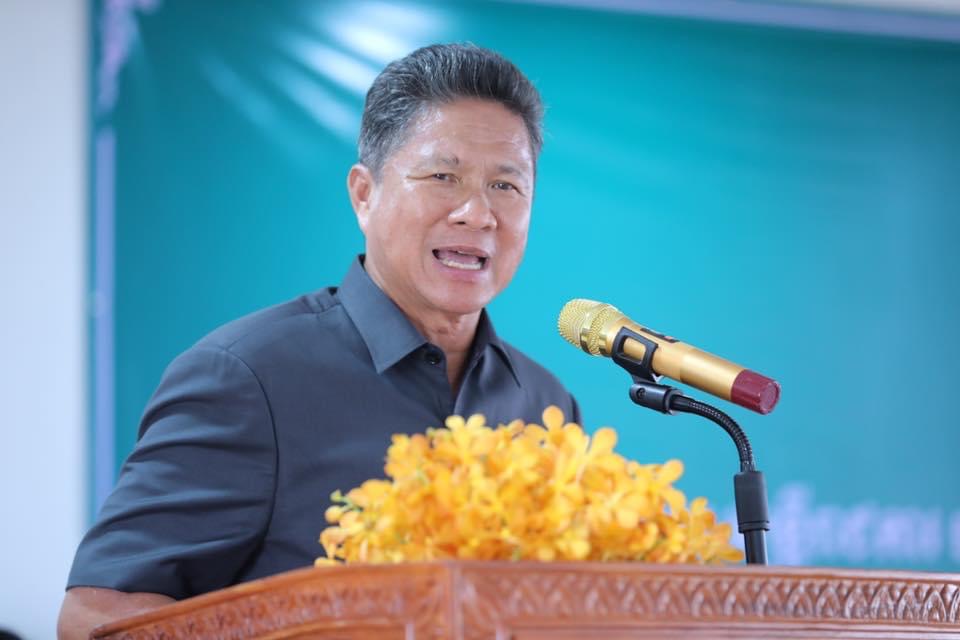 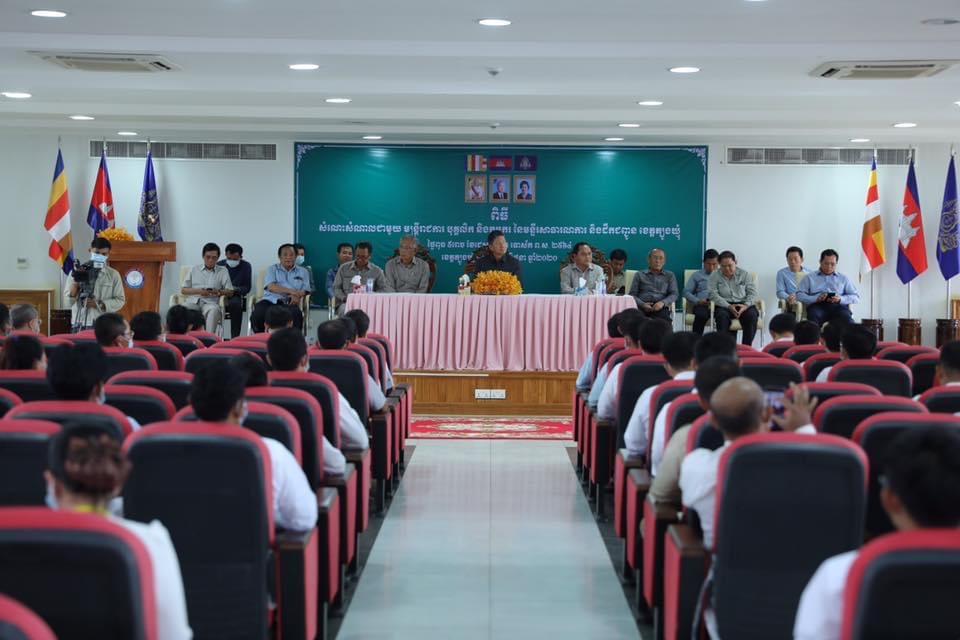 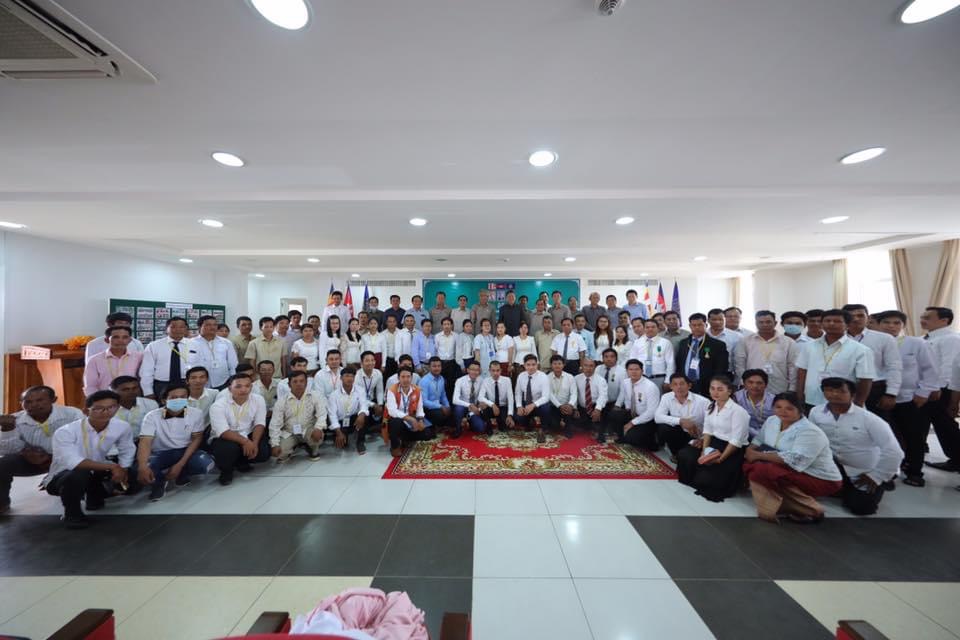