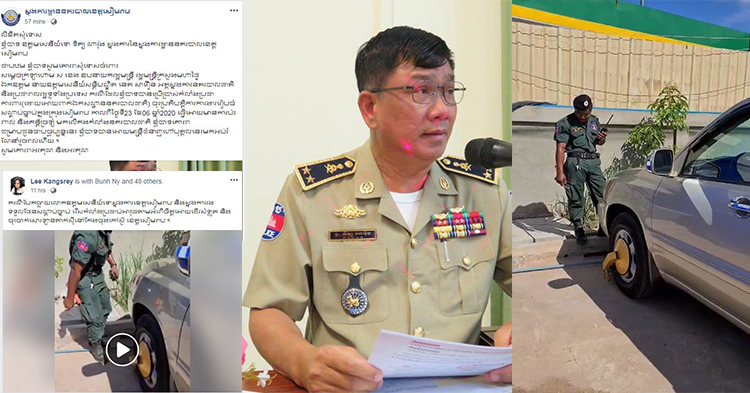 
Siem Reap: Commander-in-Chief of Siem Reap Provincial Police And Deputy Commissioner received a plan to use armed force to bully and lock a taxi at the corner of Siem Reap's rubber village, parked on Garage The gasoline had affected the business of the taxi driver. The video leaked on social media was distributed on June 23, 2020.

The Siem Reap provincial police chief confirmed that a small group of taxis were refusing to arrest and put guests in the van. The instructions of the provincial authorities are always to use the gas station or restaurant and the car repair site as an excuse to do so. Catch the road on the street, which is a mess and loss of public order as well as the beauty of Siem Reap.


And people all over the country in case I used the People's Force (by wearing National Police uniform) to carry out the orderly work in Siem Reap City on June 23, 2020, causing a disturbance and confusion on the national police force, I mean, I can now say Have the professional officials call this person for guidance.
Dear, thank you and thank you

The action was that the coalition forces, along with the defenders, had unlocked the tires of the taxis they had been avoiding, following the instructions. Provincial Court No. 001.19San, dated April 2, 2019, on all types of vehicle traffic and public order, public order and hygiene In Siem Reap city, Siem Reap province.

Siem Reap Provincial Police Commissioner has the right to accept the cooperation of the CPP with the National Police Force in order to implement the order and instructions of the Joint Commission Provinces for the maintenance of security, safety and public order in the territory of the province.

Please note that in the past few of these taxi companies were reluctant to catch and put guests in the benches. Provincial authorities, however, often use gas stations or restaurants and car repair sites as an excuse to catch up with customers. Shocking streets and loss of public order, as well as Siem Reap's aesthetics, sometimes rob visitors of their belongings. Also. Apparently, as was the case, he took his car to the garage, and they came out to arrest the monarchs on the road. The road no matter how hard we tried to guide them, he would not listen and call him for guidance, so we decided to get the key Go to tire.

Please do not mislead the public and users of the social media and do not misrepresent the fact that insulting language is harmful The honor and dignity of law enforcement officers.

According to a Facebook post, Lee Kangsrey on June 23, 2020
In the event of a breakup, Major General Siem Reap and Deputy Commissioner received a plan to recruit the armed forces to walk Lock and lock a taxi in the corner of Siem Reap's rubber.
By: Kolab 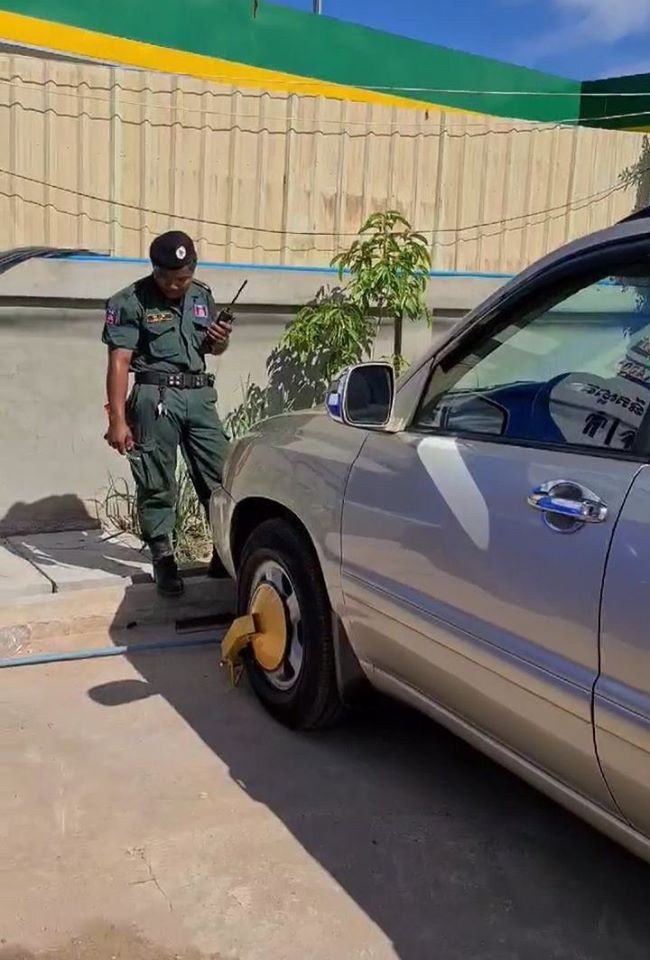 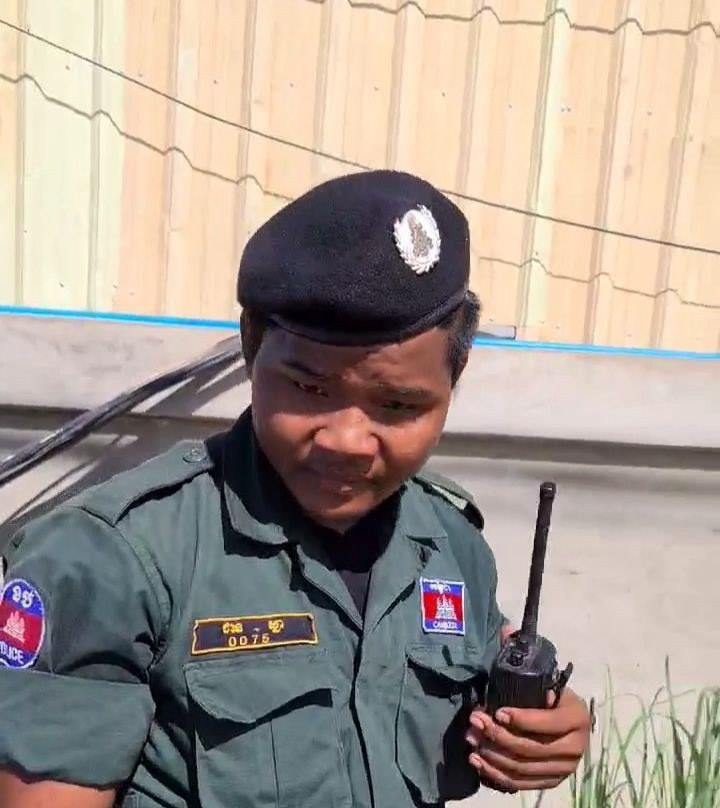 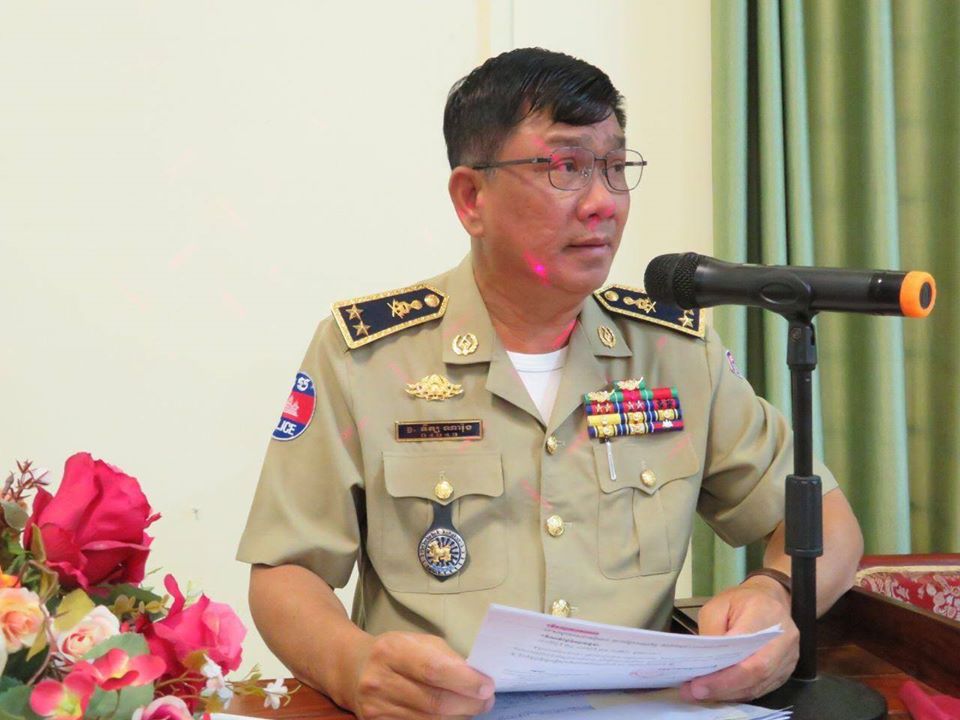 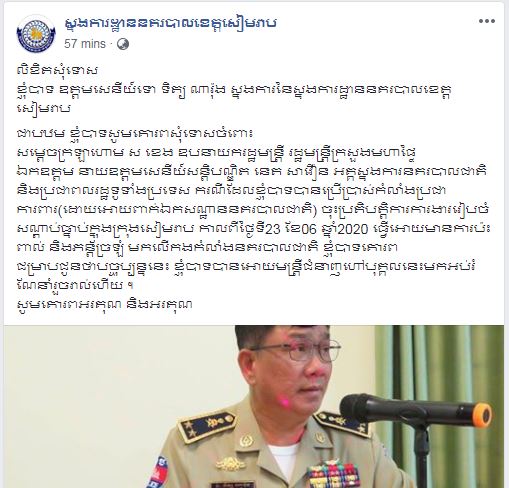 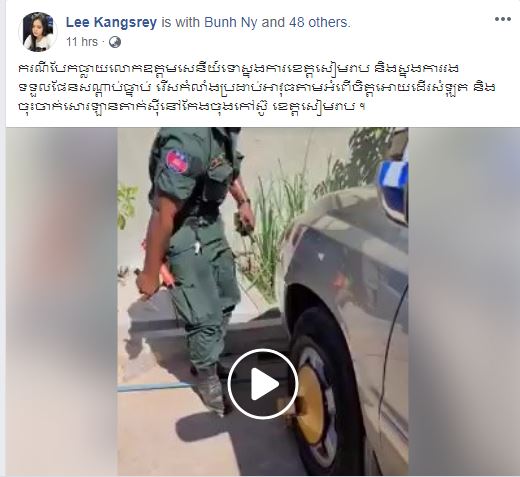