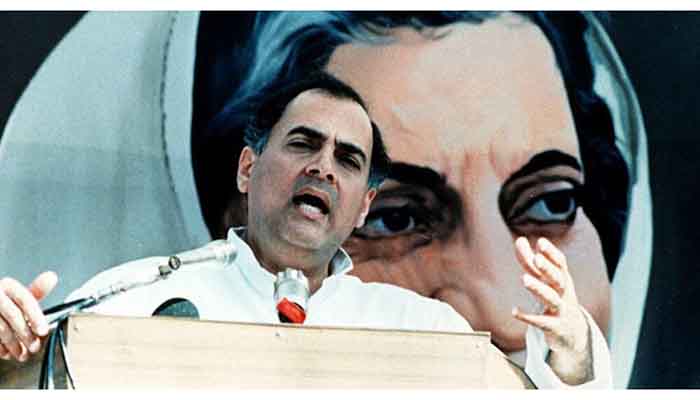 According to Sputnik, published on July 21, 2020, he has been sentenced to life in prison since 1991 for playing a key role in the assassination of former Indian Prime Minister Rajiv Gandhi Nalini Sriharan. Attempted suicide in prison on Tuesday. Her lawyer revealed that she did it (suicide) after an argument with a prisoner.

The incident prompted Nalini's husband, who is also serving a life sentence for involvement in the murder, to demand her transfer, citing security reasons.

Nalini Sriharan, along with six others, has been convicted of assassinating Rajiv Gandhi, the party's congressman, the son of India's first female prime minister, Indira Gandhi. The death sentence was handed down, but was later commuted to life in prison. Translated by: Nay Tola