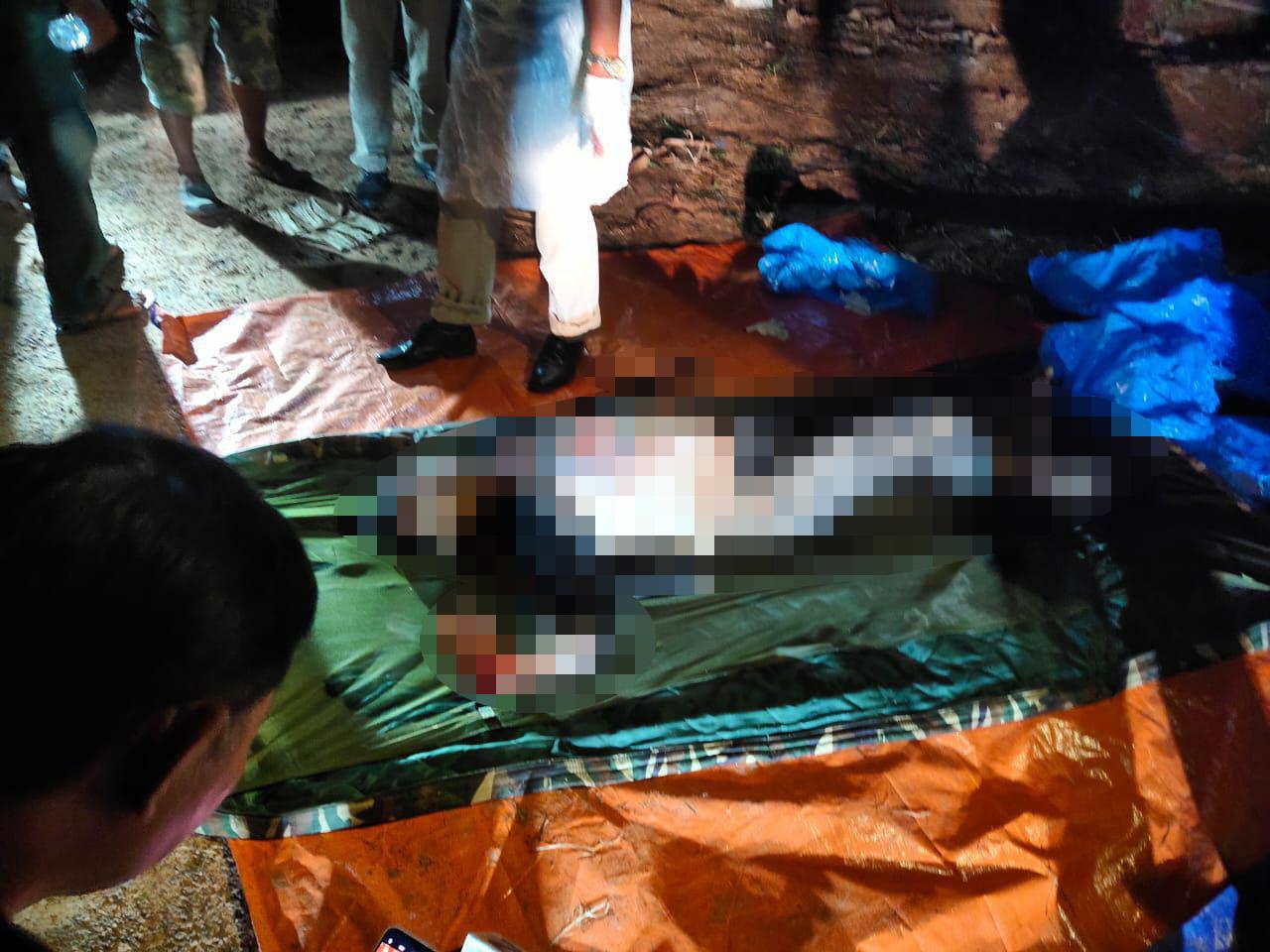 
Ratanakkiri: The case of the murder of a young man by a murderer using a knife He used a stick to beat and stabbed several people in the face after the young man drank with another man and then went to look at the frog. The body was found dead in the banana plantation of Hang Anh Company, Sre Pok Thom Village, Serey Mongkul Commune, Kon Mom District, Ratanakkiri Province at noon. On July 24, 2020, another man suspected of murder escaped.

The report of the Kon Mom District Police Inspectorate this morning, July 25, 2020, said that immediately after receiving the information, the criminal police force In collaboration with the Serei Mongkul Administration Post, they arrived at the scene to inspect the bodies. As a result, it was found to be a murder case (stabbed with a knife and beaten with a stick) with multiple scars on the neck and several knife operations on the face. At 20:10 on July 23, 2020, the victim, Kim Saroeun alias Tong, 26 years old, was born in the village Tron, Boeung Nay Commune, Prey Chhor District, Kampong Cham Province, had a drink with the suspect, Bak Nan, 24 years old, from his hometown of Boeung Kampot Village, Banteay Chakrei Commune, Preah Sdach District. Prey Veng. After drinking, at about 8 pm, the day of the incident, they asked each other to look at the frog and disappeared from then until 15 o'clock On July 24, 2020, the bodies of the victims were found in the banana plantation.

The suspect, Bak Nan, had been working at the Hang Anh banana plantation for six months after escaping. Missing.

It should be noted that at the scene, there were 2 pairs of shoes, 1 small white knife, 1 sharp knife and 2 wooden sticks stained with blood. Little by little.
By: Panhasak 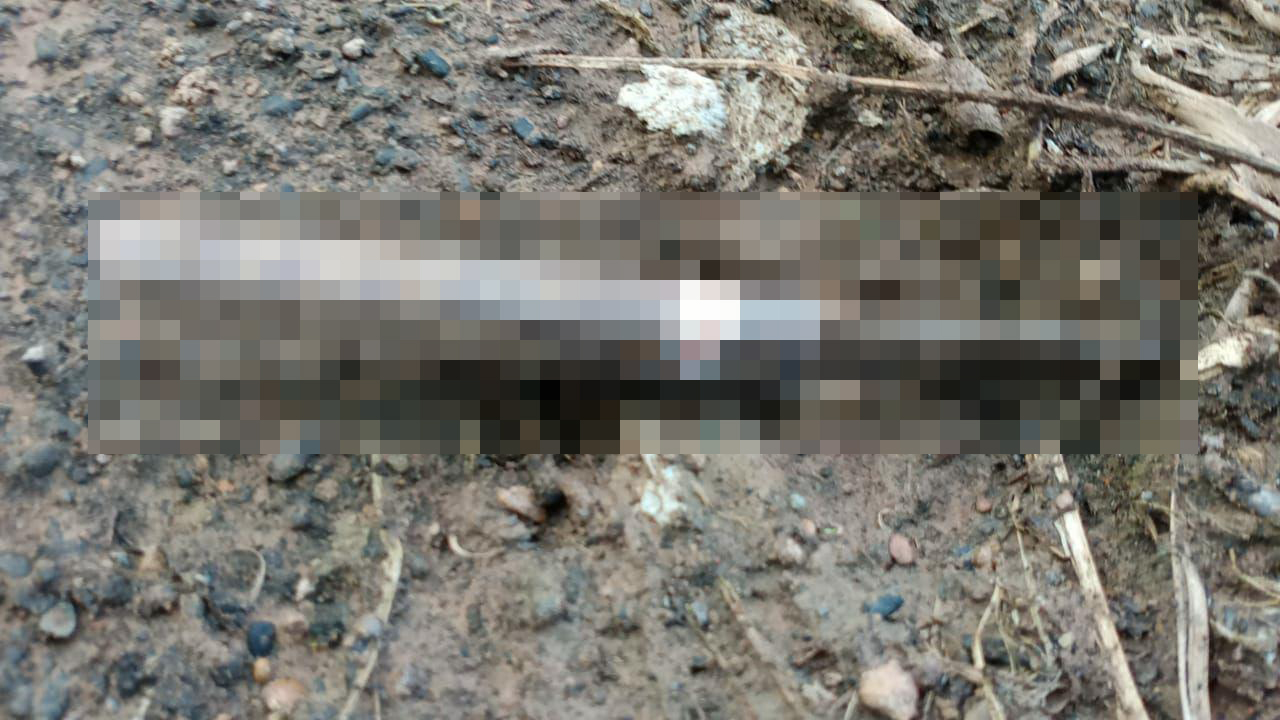 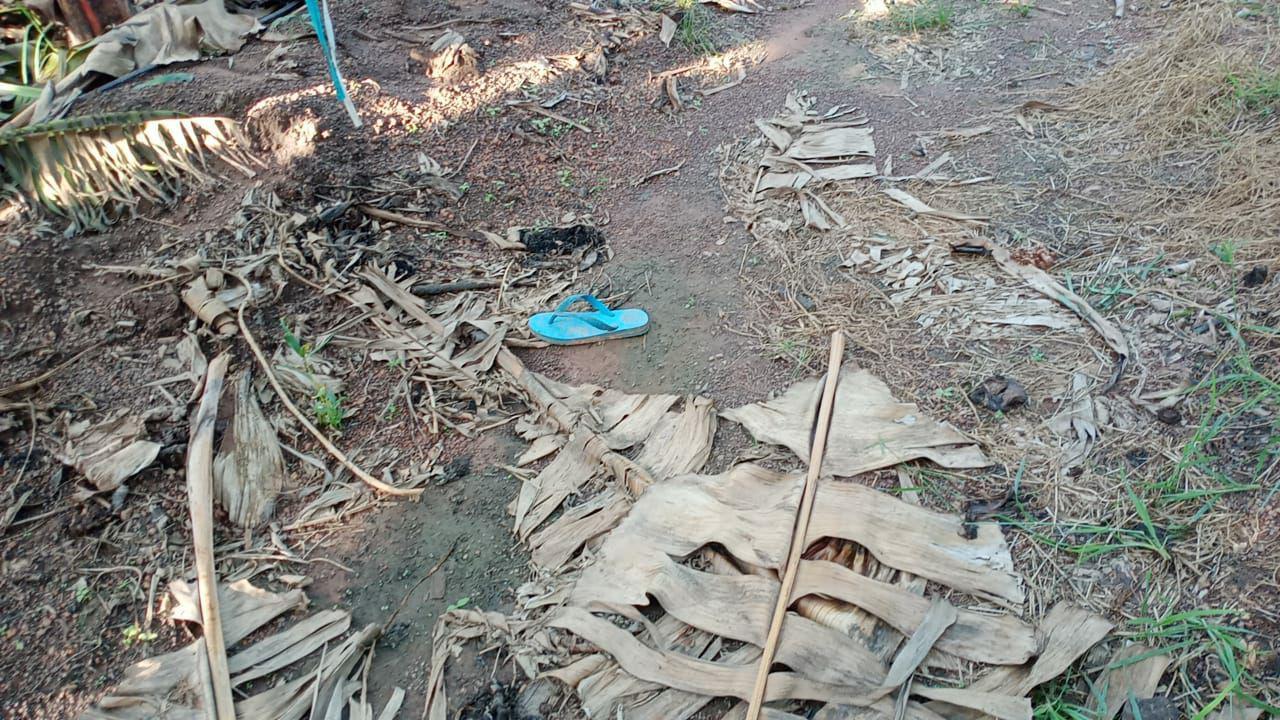 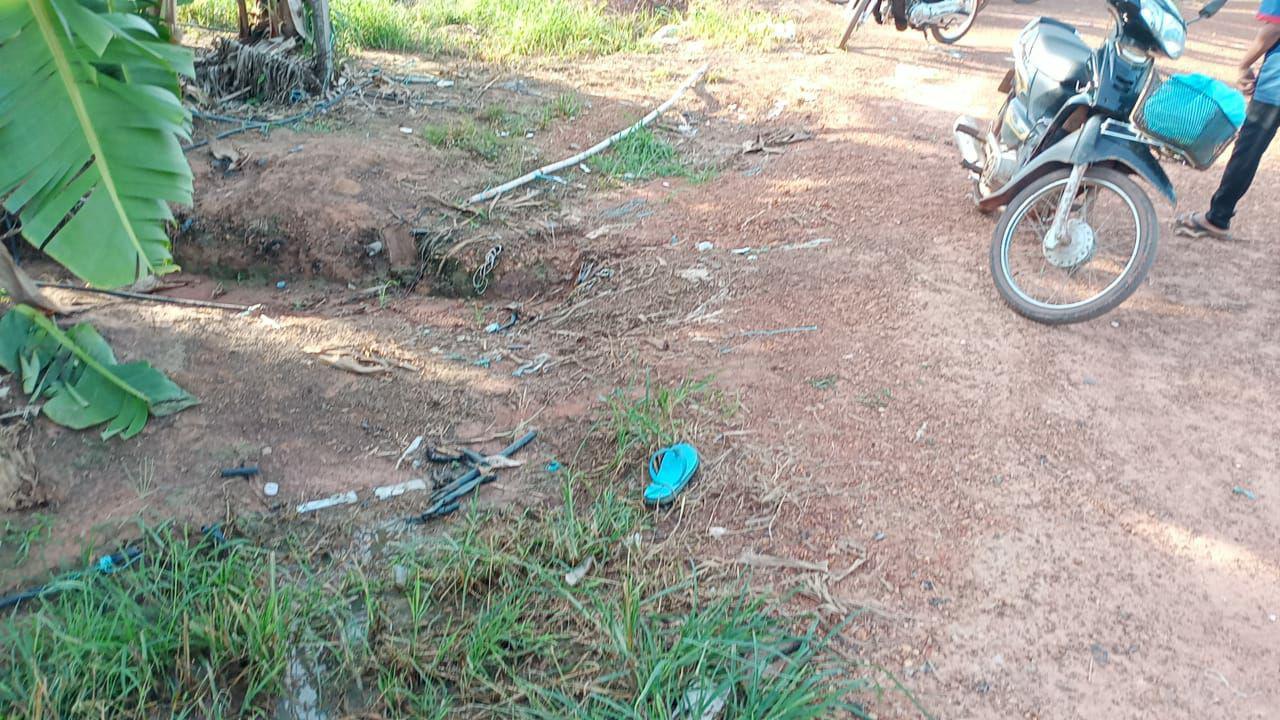 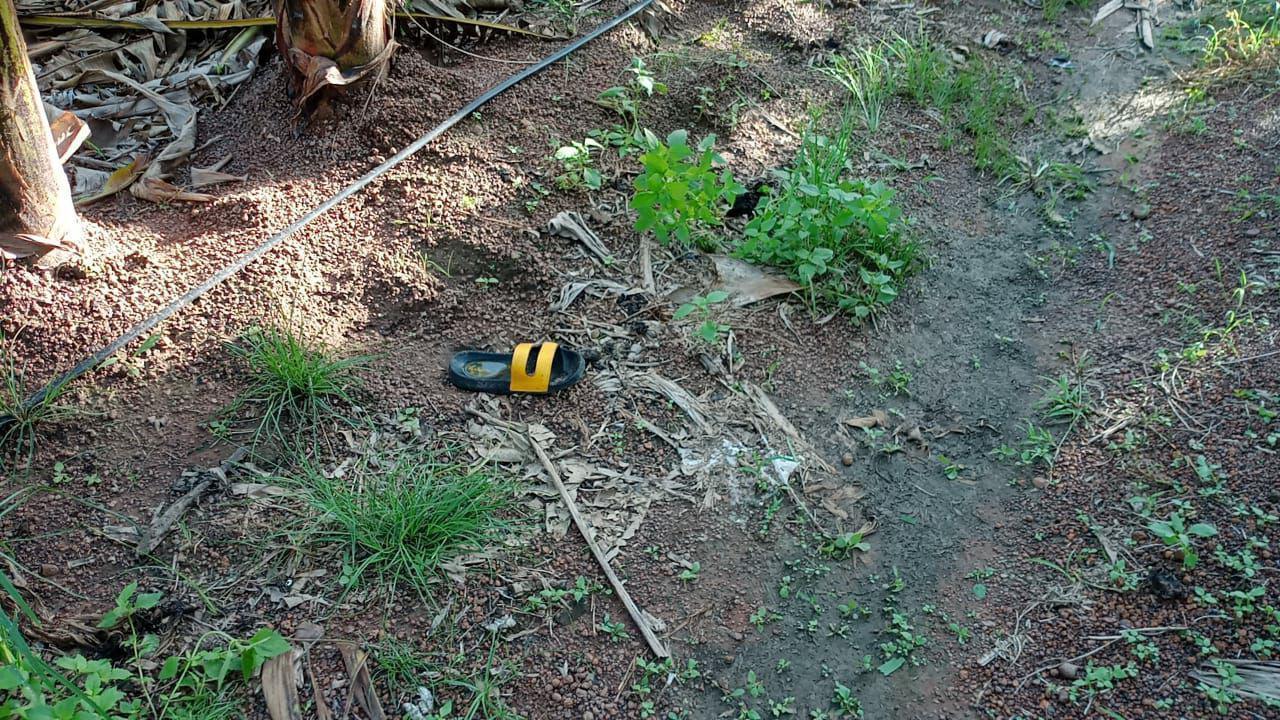 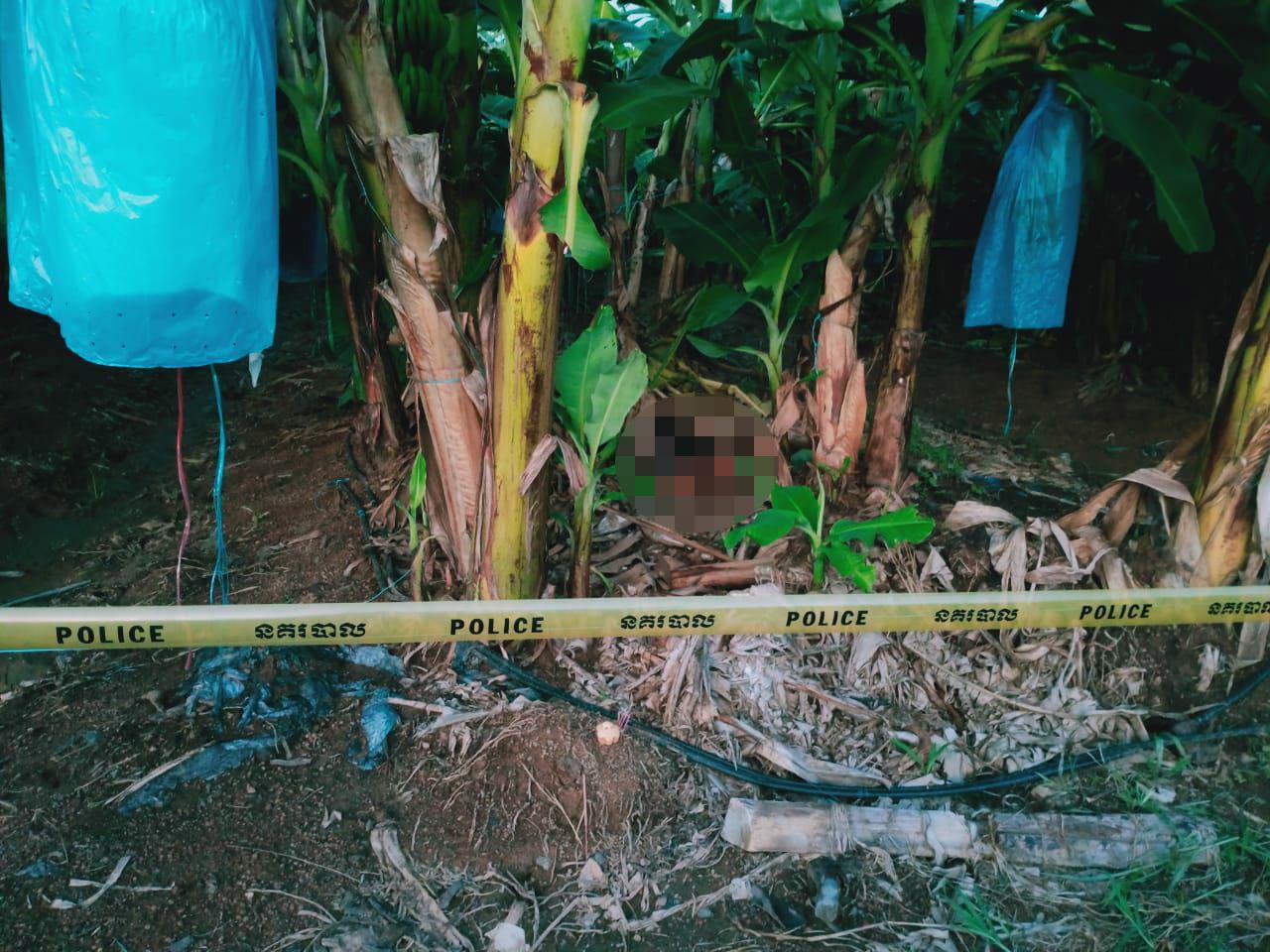