Ms. Vanna brings humanitarian donations to a family affected by a fire in Svay Chrum district 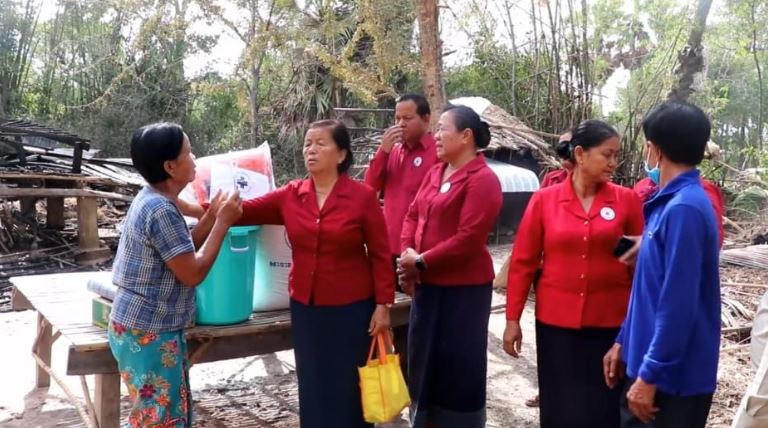 Ms. Vanna brings humanitarian donations to a family affected by a fire in Svay Chrum district


Svay Rieng Province: Cambodian Red Cross Branch Working Group, Svay Rieng Province Led by Ms. Duong Vanna, Honorary President, Branch and Associates, on the afternoon of May 27, 2020, brought the branch's humanitarian donations and visited the families of victims One family member named Ream Yat, 66, of Chreus Russey village, Kampong Chamlong commune, caused a fire to burn the stove while cooking on the house. The 4 by 6 meter house, the zinc roof, the leaf walls were completely damaged, along with the appliances. 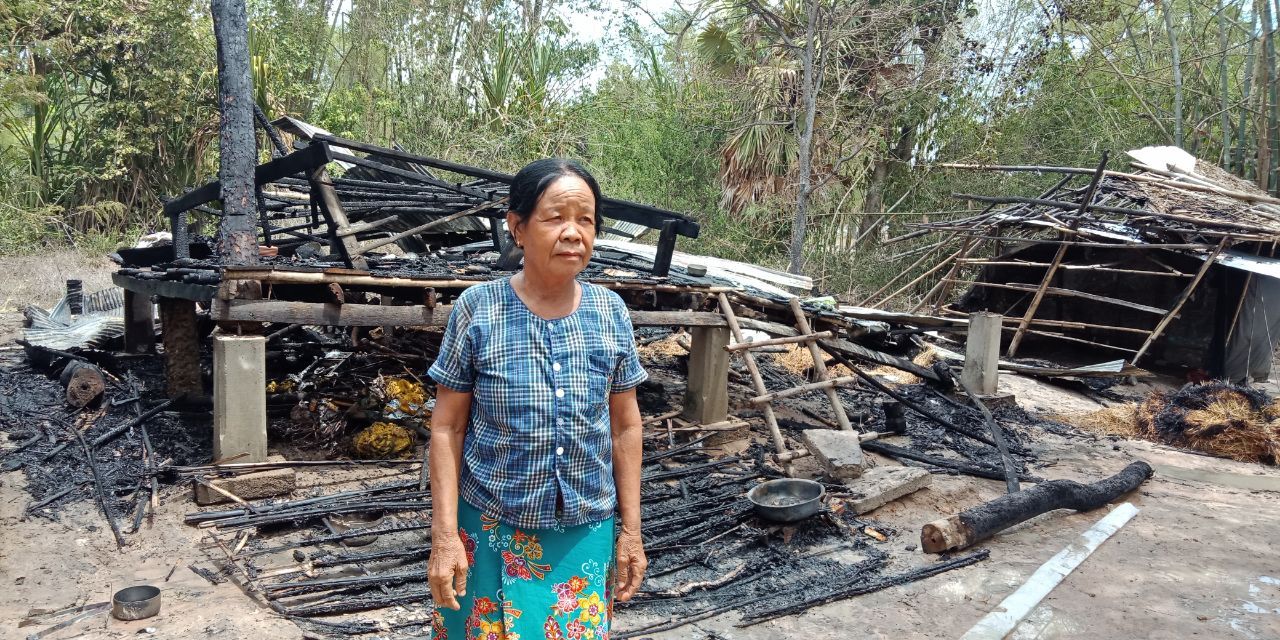 Speaking on the occasion, Ms. Duong Vanna expressed her condolences on the loss of the house, the materials and now the hospitality. CRC President Samdech Kittiprittbandit Bun Rany Hun Sen extended his condolences to all affected families.


At the same time, she said that the Cambodian Red Cross, headed by the Honorable Dr. Bun Rany Hun Sen, is always very attentive to the welfare of the people. In any case, rescue efforts are made regardless of race, religion, color, or political affiliation.

At the same time, Ms. Vanna also encouraged affected families, do not despair, family solidarity must be strengthened She also earns income for her specialty because the gift provided now can only be a relief once. All citizens should be alert to the use of candles, incense, stoves and electricity as a source of danger and prepare fire and water utilities. In a regular jar. 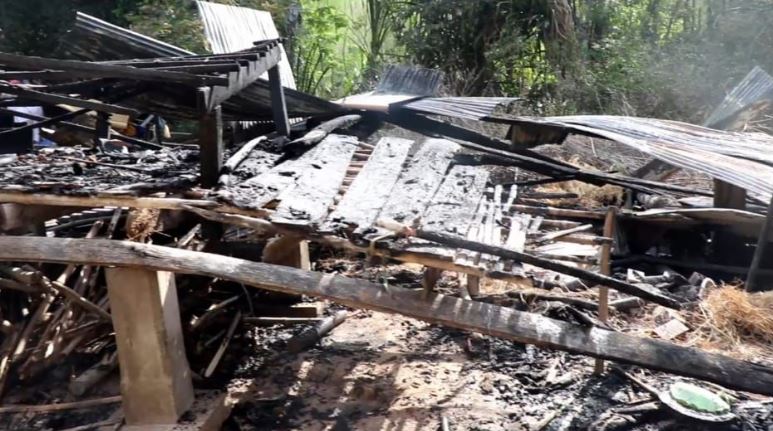 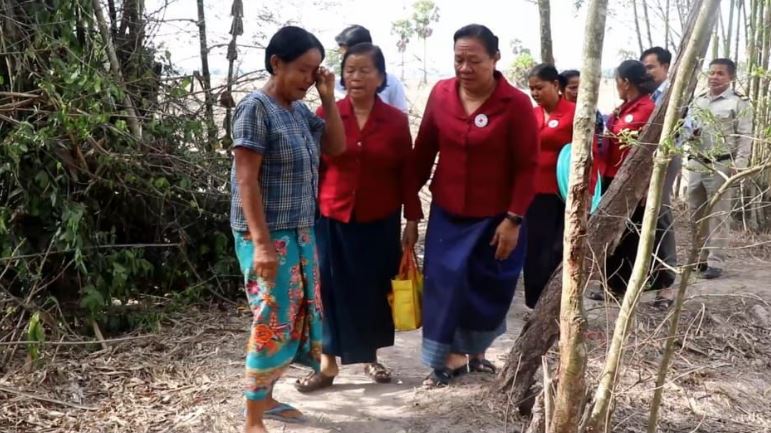