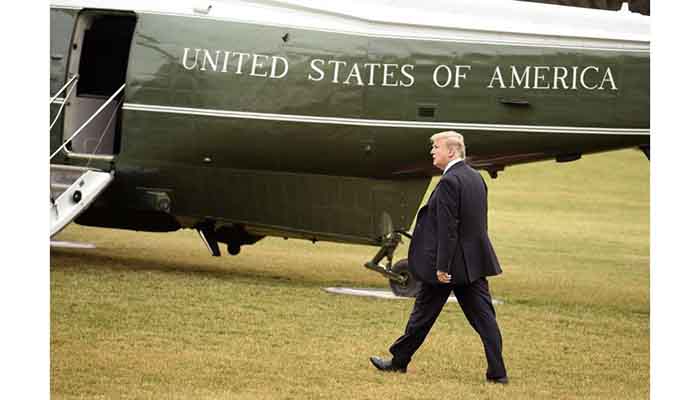 WASHINGTON – US President Donald Trump will visit South Florida this Friday to check on progress in anti-drug operations in the Caribbean, White House officials reported Tuesday.

According to a news release from the UPI, the White House has said the visit will be used to demonstrate the entirety of his administration's efforts to prevent drug smuggling into the United States.


In April, the Trump administration announced it would increase anti-narcotics operations in the Western Hemisphere and operations, including sending an air force to Curacao and sending ground troops to Colombia. Operations in the Caribbean and Venezuela have resulted in a total seizure of more than $ 1 billion. Edit: Pang Kong