Mr. Trump vows allegiance to India in the fight against extremist Islamic terrorism 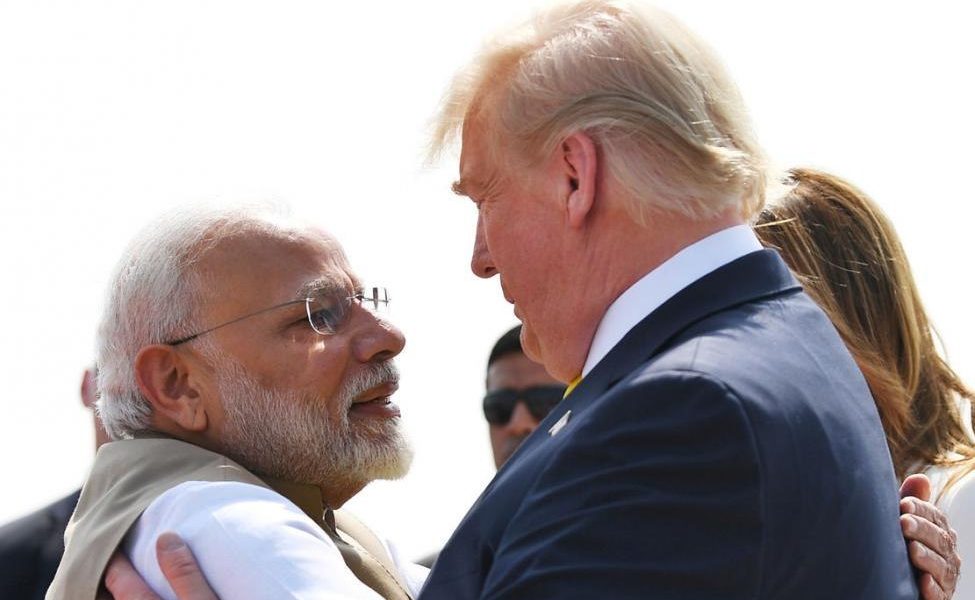 Mr. Trump vows allegiance to India in the fight against extremist Islamic terrorism

US President Donald Trump on Monday said at a large parade in India that the United States will remain a loyal ally committed to protecting India from extremist Islamic terrorism.

Appearing with First Lady Melania Trump and Indian Prime Minister Narendra Modi in front of 110,000 people at the newly constructed stadium in Ahmedabad, Mr Trump was welcomed with his 36-hour visit. .

Prior to celebrating the parade event, a strategy designed to increase support among Indians and Americans, Mr. Trump said: "The United States and India are united in unity. "In our strong commitment to iron to protect our citizens from the threat of radical Islamic terrorism." Edit: Pang Kong