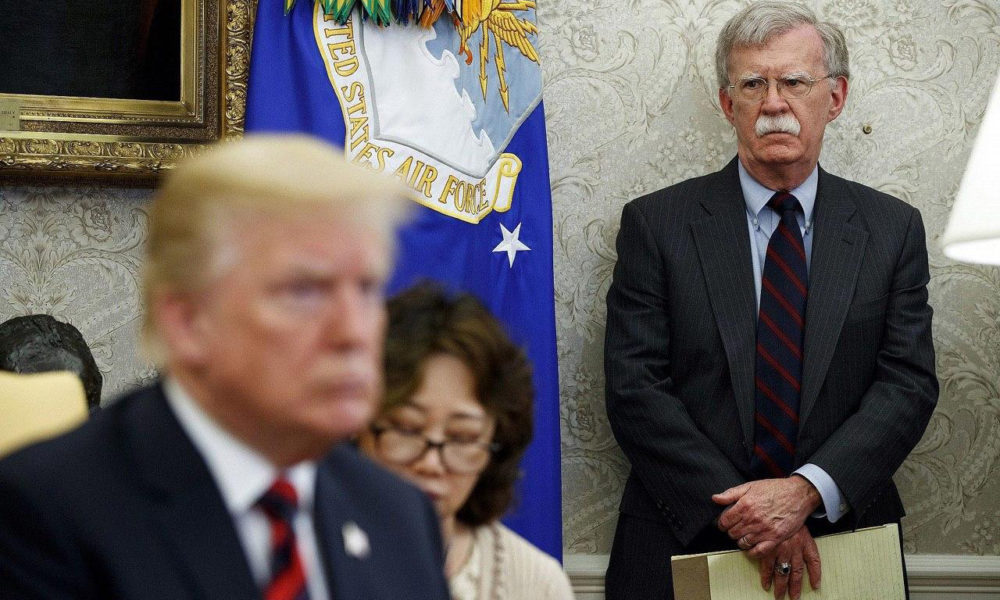 President Trump's former national security adviser John Bolton has suggested that US President Donald Trump may meet again with North Korean leader Kim Jong-un if he believes a summit will help the chances of a summit. His re-election in November.

Bolton's comments came after President Moon Jiand continued his commitment to hold the fourth Trump-Kim meeting ahead of the November US presidential election.


While Trump and Kim last met in a demilitarized zone on the inter-Korean border in June 2019, efforts to reach a nuclear agreement stalled due to differences in the extent of disarmament. North Korea's nuclear weapons and easing sanctions from the United States.