A man drives a tricycle in Phnom Penh A motorcyclist hit a man with a head injury.
The incident occurred at 14:50 pm on 28 June 2020, along Veng Sreng Road, in the village of Damnak II. Steung Meanchey 3, Meanchey District, Phnom Penh.


After the incident, the local authority arrived and contacted the competent authority to inspect the vehicle and motorcycle to be kept at the police office Let's deal with the legal issues. 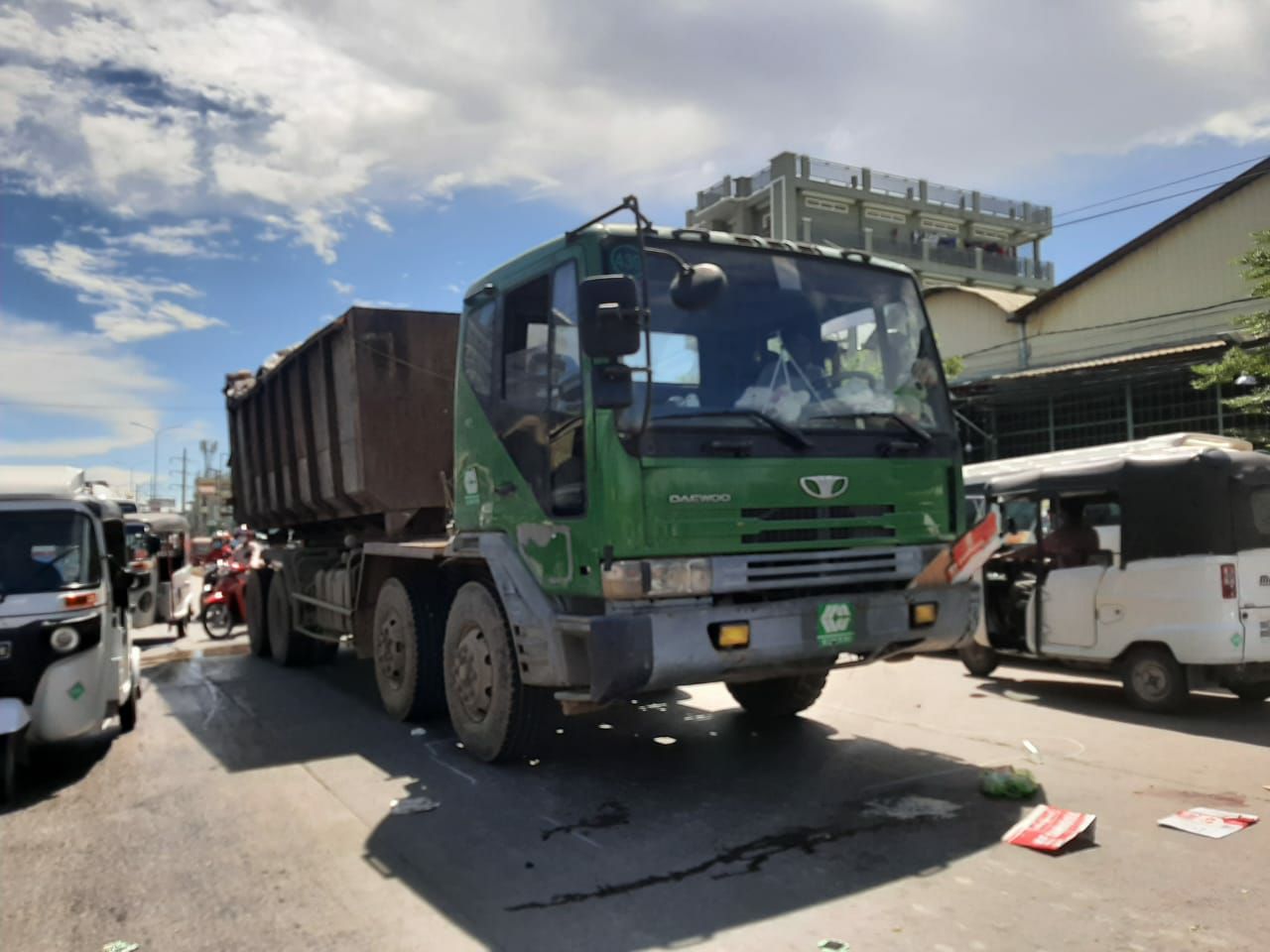 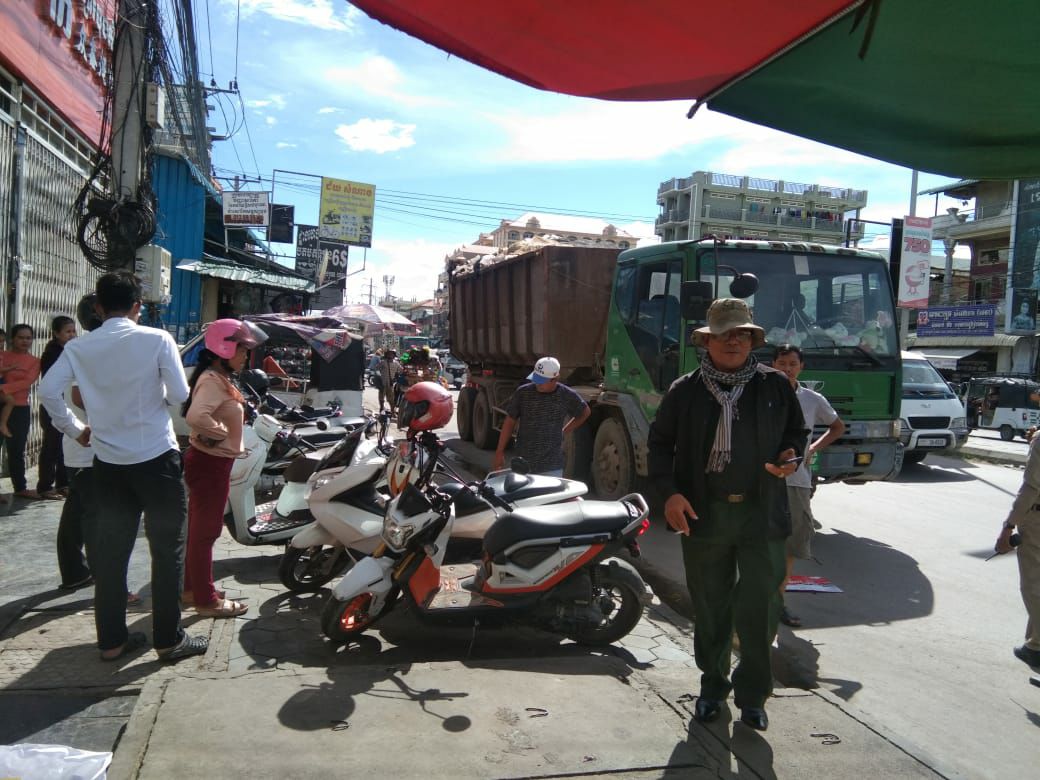 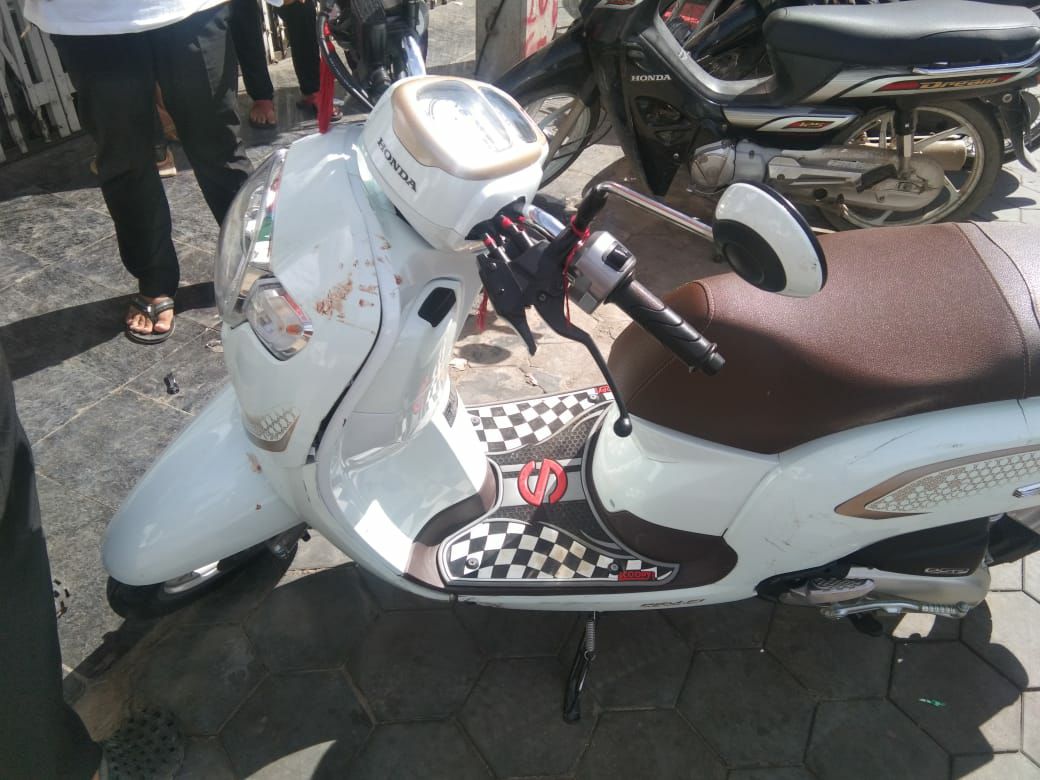 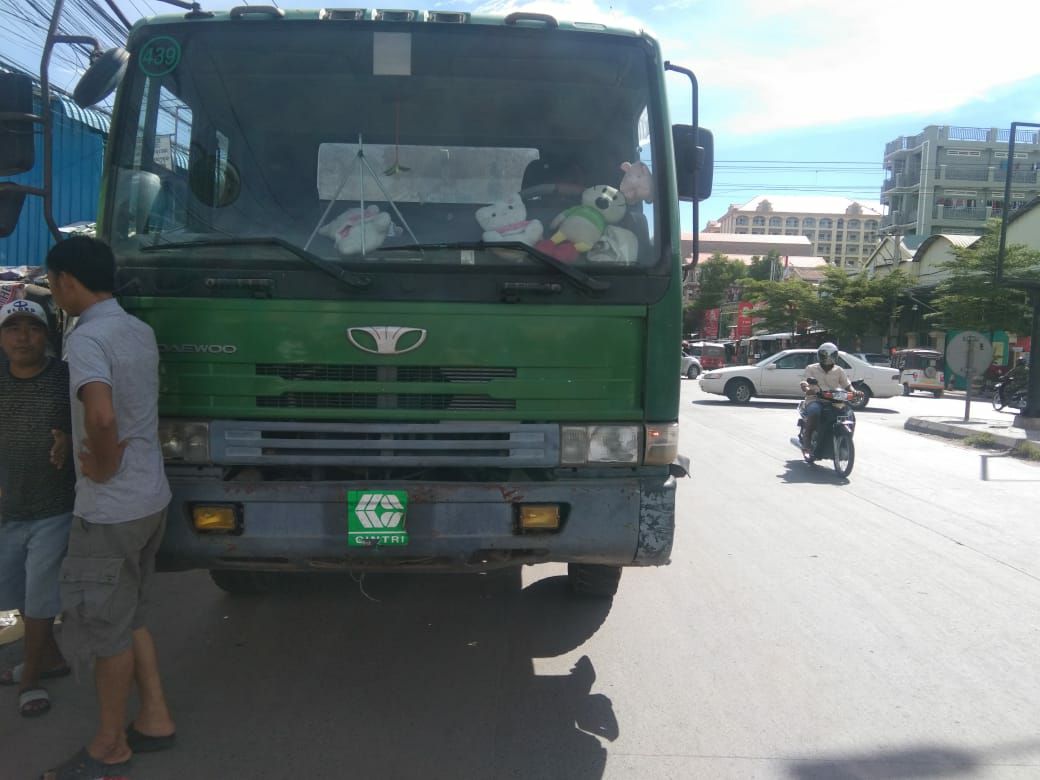 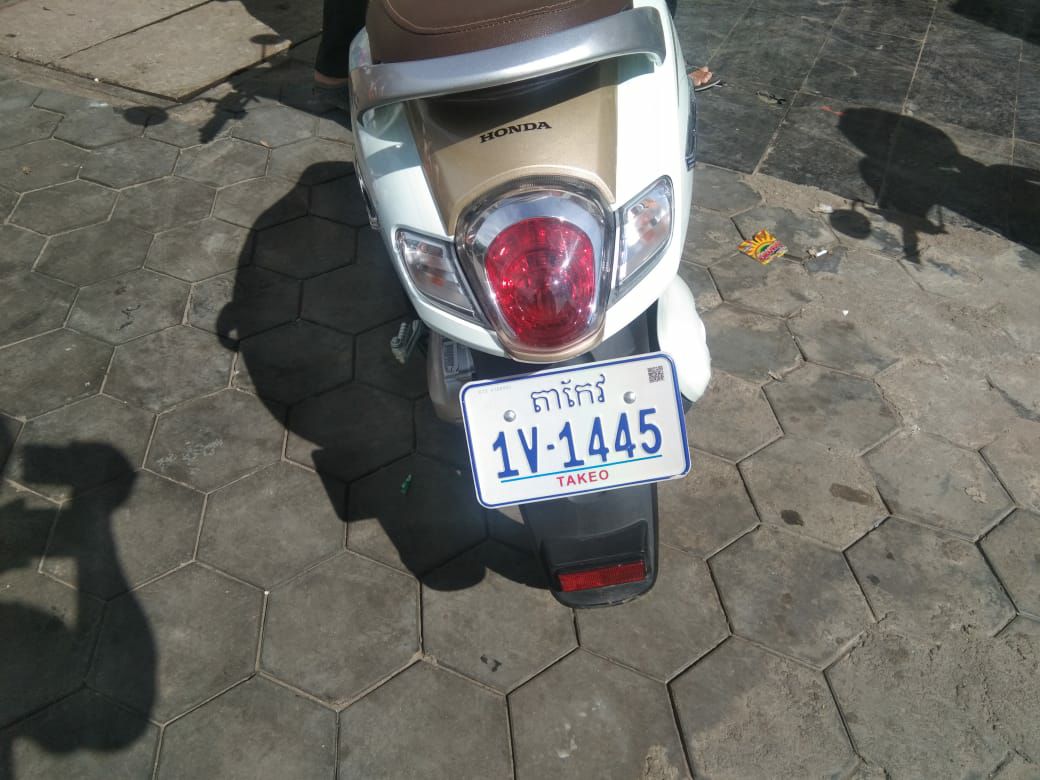 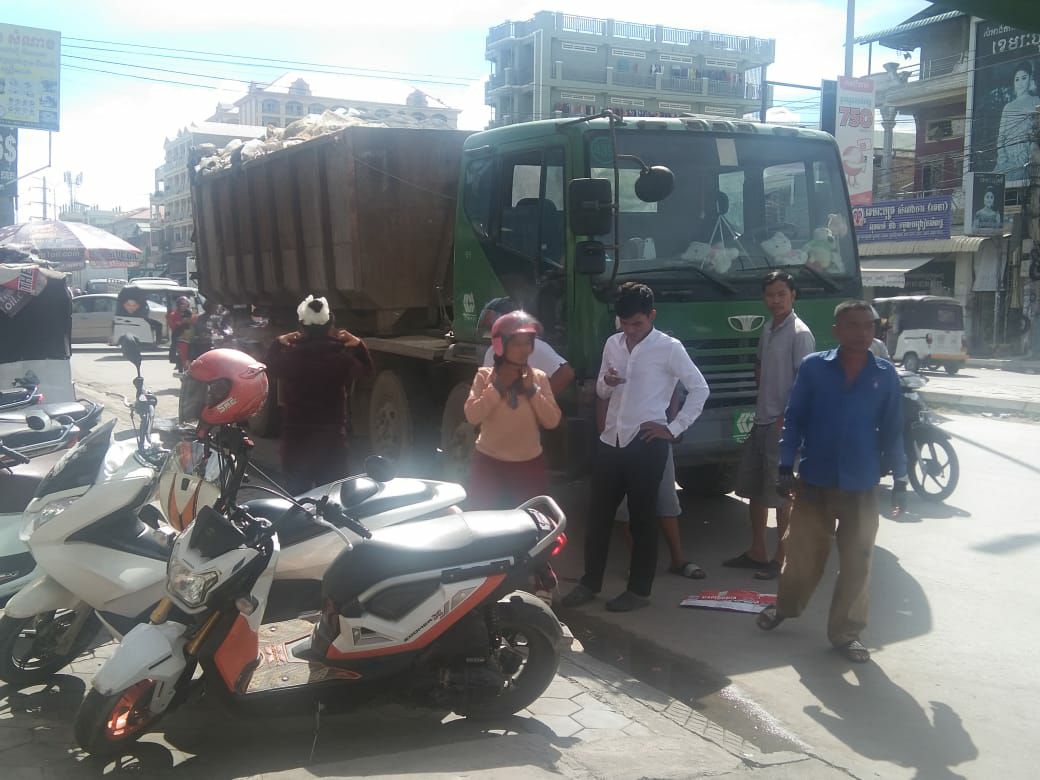