Motorcycles speed up after tragic accident in Romeas Hek district 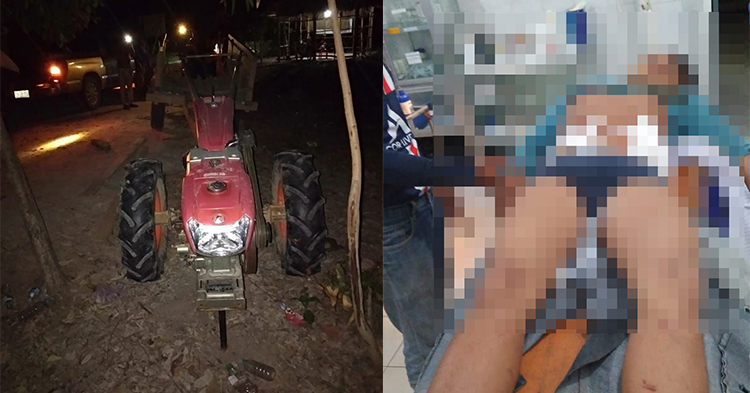 Motorcycles speed up after tragic accident in Romeas Hek district


Svay Rieng province: A man was seriously injured in a car accident Between motorcycles and scissors at 18:30 pm on May 1, 2020, in a parallel direction on the national highway No.13, Km 54-55 at Trapeang Smach Village, Andong Trabek Commune, Romeas Hek District, Svay Rieng Province. 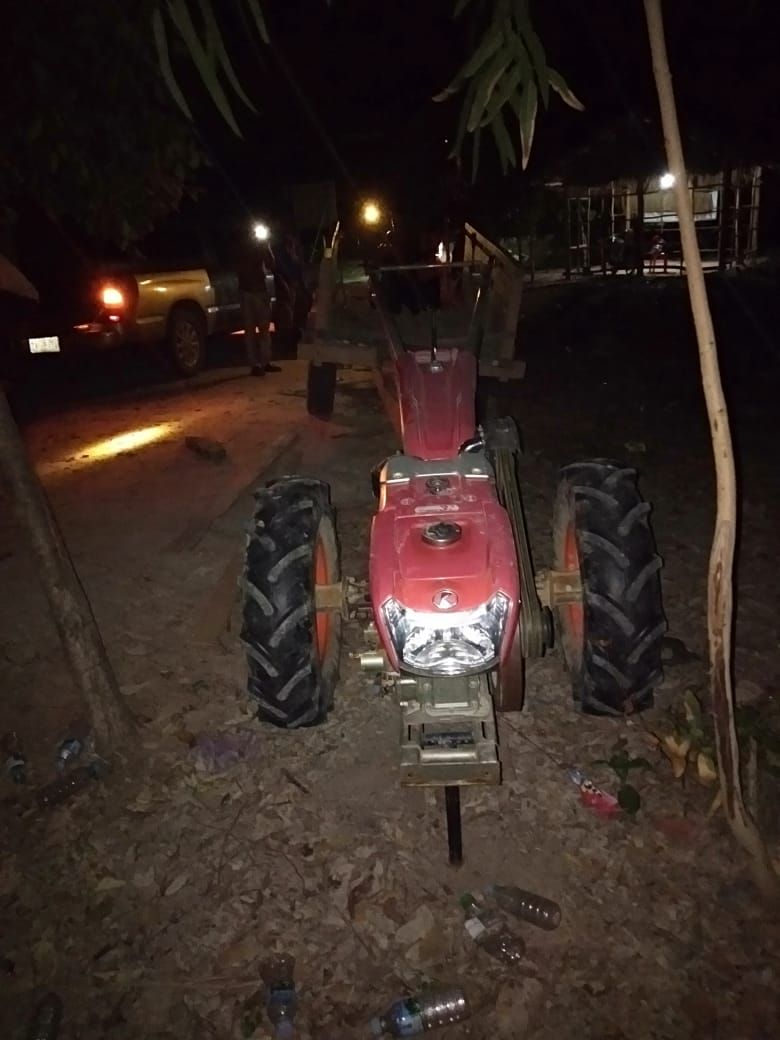 According to the source, the accident was caused by a heavy man, Kong Puth, who was taken to the Romeask Referral Hospital in the incident. This resulted in the loss of a pair of scissors, a lightweight motorcycle. Currently, the evidence has been kept at Andong Trabek Police Station and the cause of motorbike speed bump behind the scissors ៕ By: Waiko 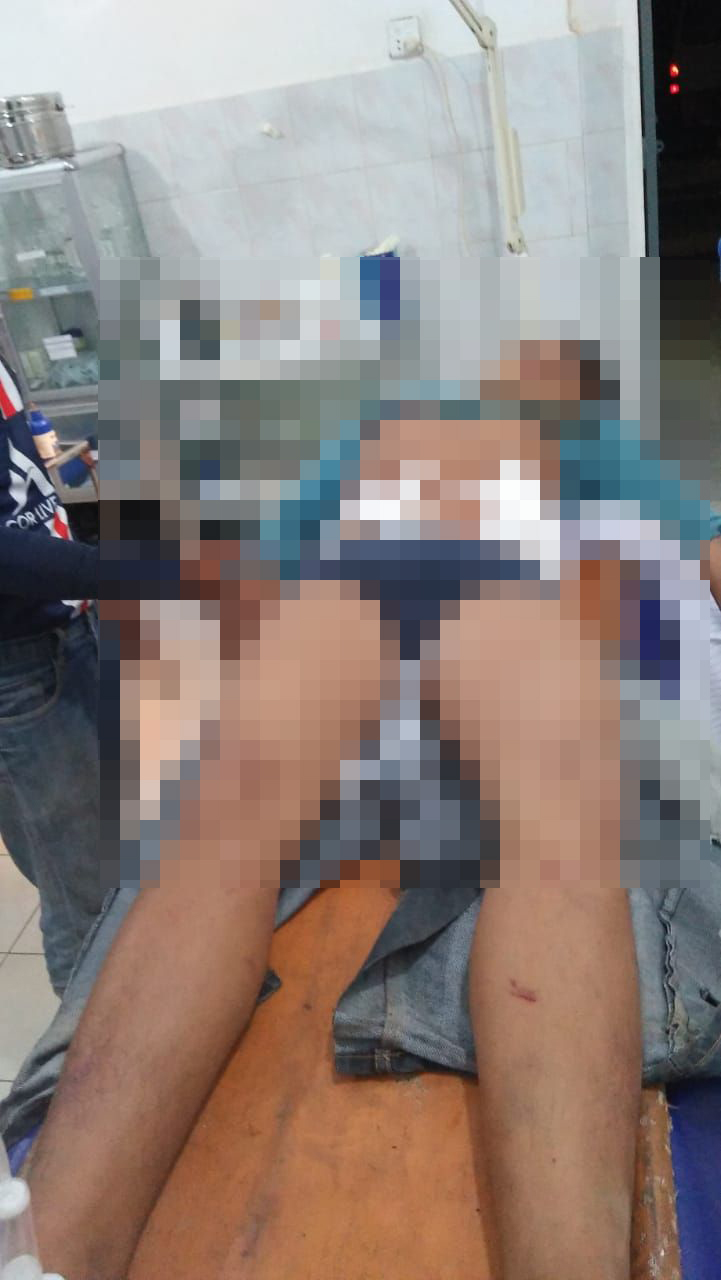