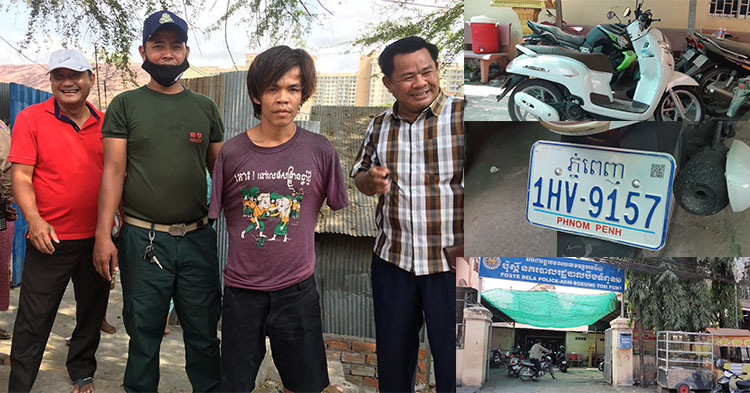 
One of two suspects has been arrested by police After carrying out the robbery, two pregnant women got a motorbike in Meanchey district. 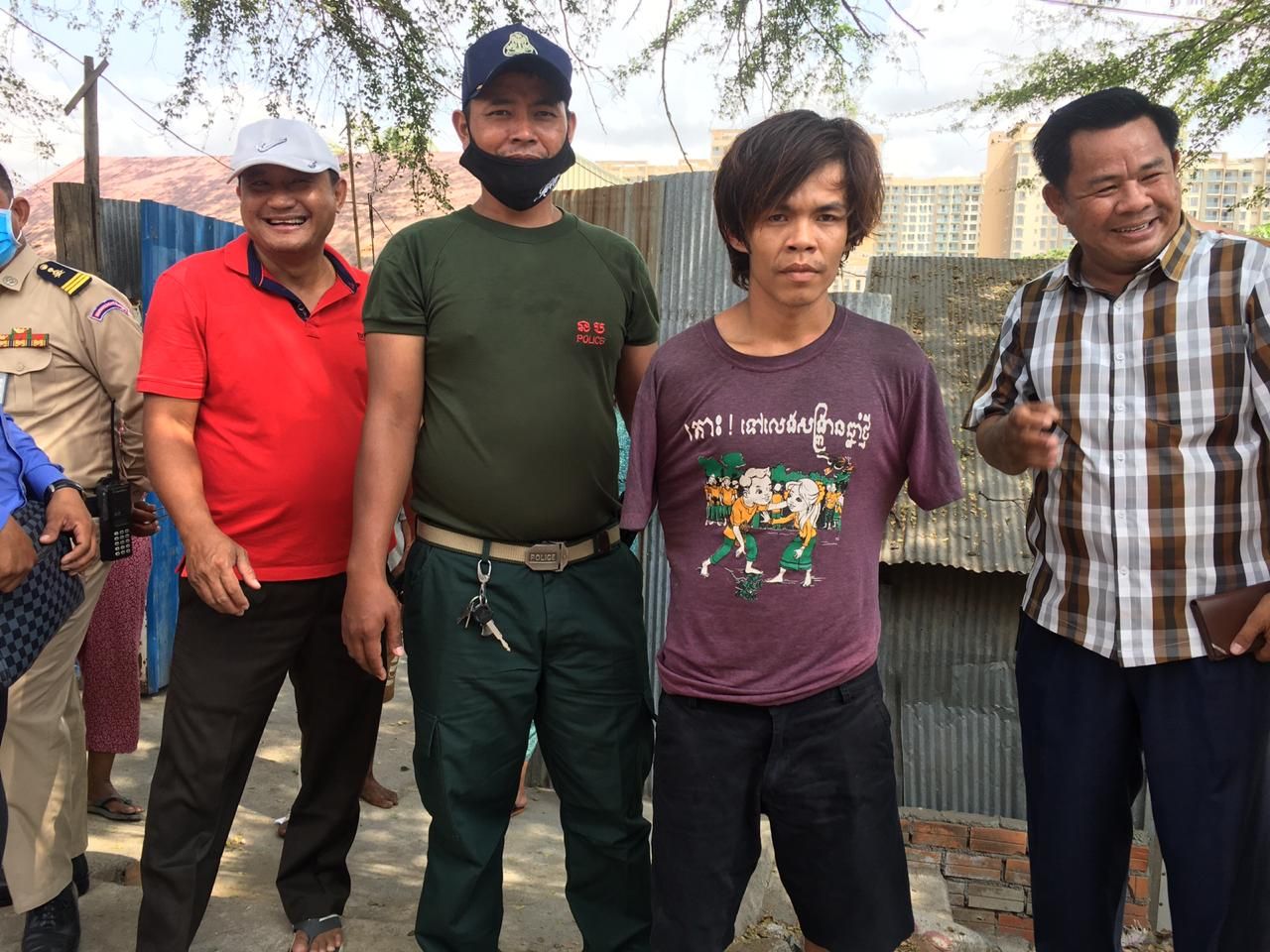 The incident took place at 9 am on April 6, 2020 at a rented room in Village 2, Sras Chak Commune, Daun Penh District. Phnom Penh.

According to a source at the scene, before the incident, at 11 pm on April 5, 2020, the woman suffered a stroke. Riding a white scooter wearing a 1HV 9157 badge and having GPS out of the house, intending to divorce their husband at the aunt's home It is not too far from home when it is halfway across the street Since two suspects were riding a motorbike, did not remember the coin in front of his motorcycle and threatened to get out of the motorcycle, he refused. Suddenly, one of the perpetrators hit him with one hand on the right breast, too scared to hit him. The two-month-old mother-in-law also got off the motorcycle, giving them just the convenience Get out of there.
As of 9 am on the same day, the suspects had not yet disconnected GPS from the motorcycle. The victim also complained to police to arrest one suspect and the victim's motorcycle, while another perpetrator escaped.

After the arrest, the suspect was brought to the police and questioned by the police. By: Phanna