Most tourists to the coastal provinces pack properly 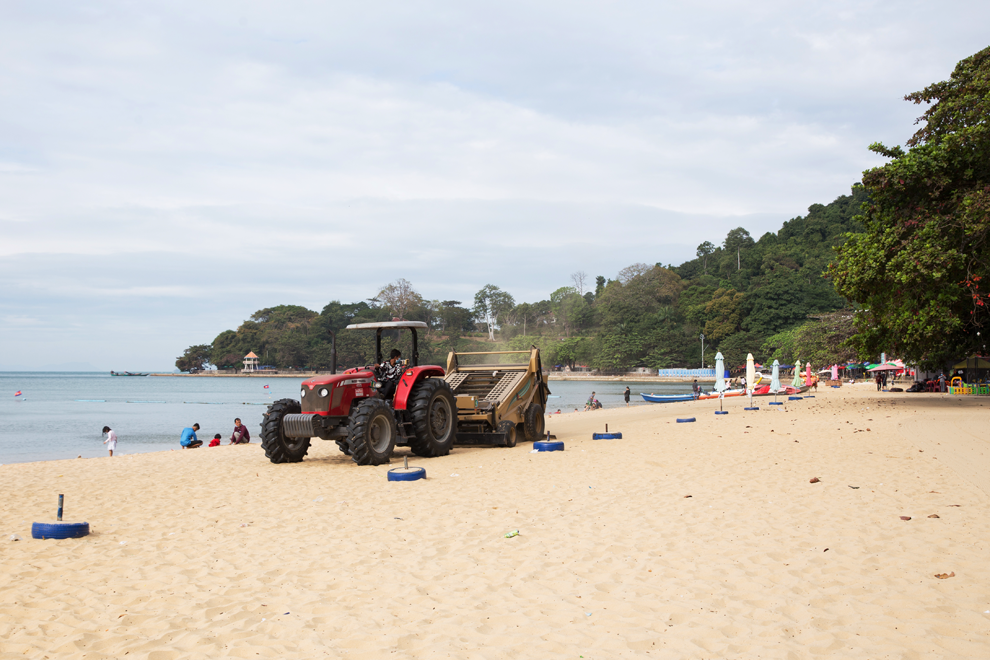 Most tourists to the coastal provinces pack properly


Phnom Penh: Most tourists who visit the Global New Year 2020 to 2021 in the coastal provinces have a lot of awareness and Properly packed, well-mannered, and environmentally friendly, except for a small number of tourists. Continue to throw trash.

"We observe that people are involved in cleaning up the coastal environment, especially littering," he said. Good waste packaging. They have already packed the garbage and stored it in the bin or garbage bin for the transportation team to take away. Garbage dump. Citizens' actions in such a good garbage disposal is a good example that confirms people's awareness, especially Tourists to maintain environmental hygiene and enhance the beauty of the coastal area.

Mr. Phearum stated: “On behalf of the Sihanoukville Provincial Authority, we are still strengthening our beach clean-up, as we have a beach cleaning team with machines for "Clean the car and do it regularly."

He called on the people as well as national and international tourists to cooperate more in helping to clean the beach to ensure quality environmental sanitation. Beaches, water quality and air quality at resorts and beaches.

Kuong Sokkeang, a resident of Phnom Penh who visited Sihanoukville on New Year's Eve, said that on New Year's Day, there are people Lots to visit on the beach in Sihanoukville and a lot of rubbish. But the garbage is organized in an orderly manner. She said: "Praise, because on New Year's Eve, there are a lot of people, there is a lot of garbage, but in the morning, when you look at the beach, the garbage is clean. Although the delivery is not finished, it is arranged in piles in an orderly manner. ”

Ung Vuthy, Kep Provincial Administrative Director, also said yesterday that tourists on the New Year, December 31, 2020 and On January 1, 2021, there were more than 50,000 people, most of whom were well organized. But on the night of December 31, many tourists visited the coastal area, some people did not leave the garbage properly.

"On New Year's Eve, people come to visit the coast and we see a lot of rubbish," he said. Many people do not prepare well and some garbage falls into the sea. "But we have sent a team to collect all the garbage."

"Our people have the attitude that collecting garbage or cleaning the environment is the responsibility of the authorities or those in charge," he said. "Someone is not their burden. This is the general attitude of some people in Koh Kong province."