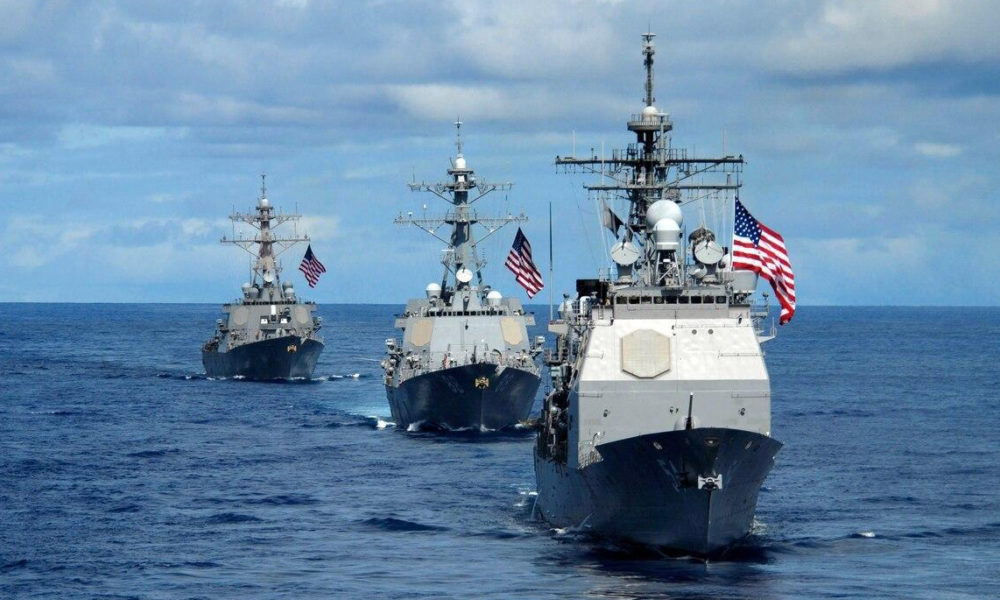 SEOUL: More than half of young Americans are satisfied with the use of military force if North Korea invades the United States' South Korean alliance, a survey showed Tuesday.

The Chicago Global Affairs Council conducted an online survey from June 7 to 20 on 2,059 adults and found that only 49 percent of those born between 1981 and 1996 were not. Would prefer to deploy US troops if the DPRK invades the south.

"The younger generation is more vibrant than the previous generation and will likely use the US military if the DPRK invades South Korea," the report said. By: Chhouk Bora