More than 8,000 drug suspects arrested in first half 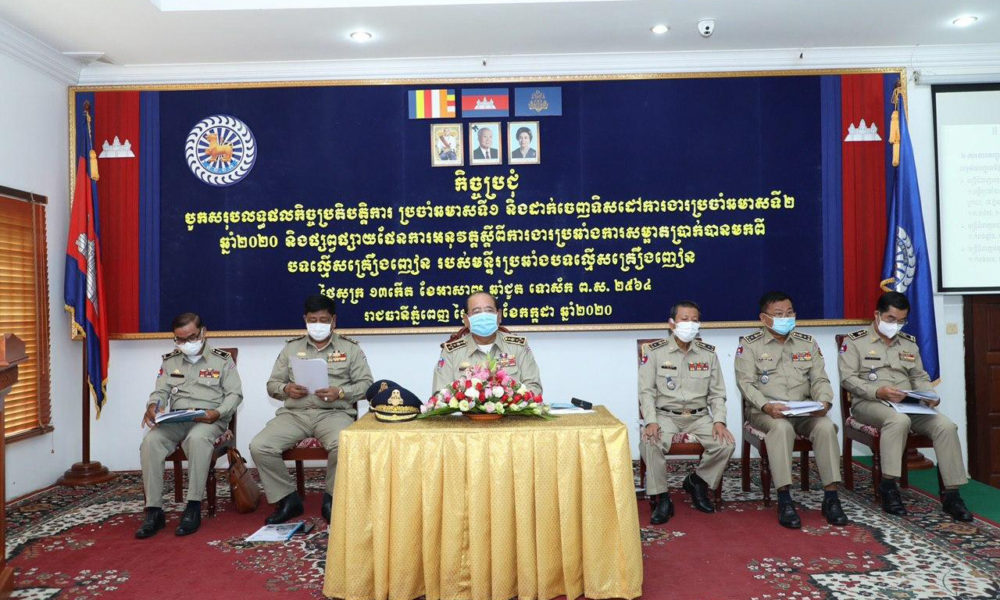 More than 8,000 drug suspects arrested in first half

According to the report of the Anti-Narcotics Division of the National Police, the Ministry of Interior stated that in the first half of 2020, authorities found more than 4,000 drugs, an increase of more than 27 percent over the same period last year. By the end of this year, more than 8,000 drug offenders were arrested, up 26% from the same period in 2019.


According to General Mok Chito, Deputy Commissioner of National Police, High Representative Gen. Nath Savoeun, Deputy Commissioner of National Police, said at the meeting to review the results of the first half of the year and set the targets for the second half of 2020. And disseminate the implementation plan on Anti-Money Laundering Anti-Money Laundering Department at the General Police Office on July 3, 2020, saying that drugs are a global issue and are The transnational crime that the world is facing critically, so the government under the leadership of Prime Minister Hun Sen has launched a nationwide anti-drug campaign to eliminate drugs.

He added that the Anti-Narcotic Campaign is a national movement that is inclusive of all parties and especially in the community when children are exposed to narcotics to report to law enforcement.