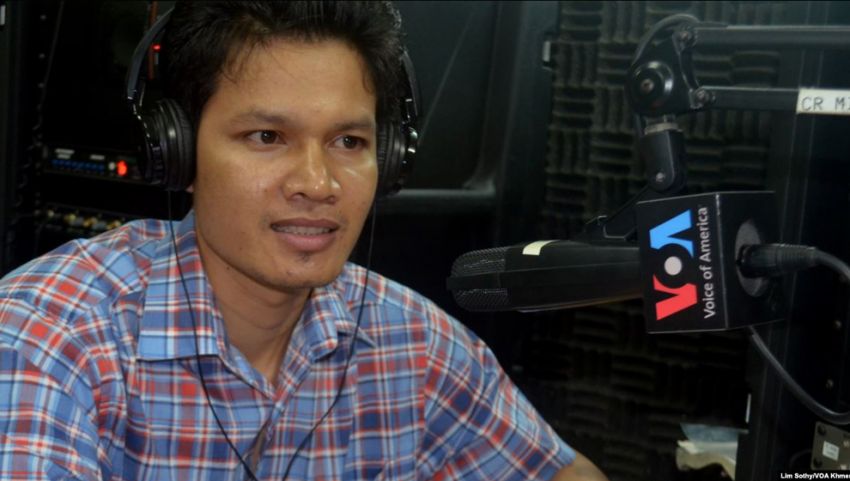 The request by the civil society organizations was made during the 4th Royal Government-NGO Partnership Forum Held on February 3, attended by senior officials, Ministry of Interior, representatives of relevant ministries, government delegations, provincial and provincial authorities and Total relevant institutions More than 300 people.

“In fact, they [judges and prosecutors] still have the freedom to join and be members of any political party Of them as individuals. Restricting their freedom to participate in political life may be a better option to ensure neutrality of mindset.

He added that Cambodia had adopted the Law of the Supreme Council of the Magistracy, but that Cambodia had not implemented the French system in This is the case. He said the law on the organization and functioning of the judiciary should be more independent from public administration. In particular, the independence of the budgetary expenditure in administrative processes independent from the executive, and in the Kingdom of Cambodia, the administration of the judiciary under the Ministry of Justice .

Mr. Saroeun also said that civil society organizations also encouraged and encouraged the Ministry of Interior to further enhance the effectiveness of the implementation of the notification notice. Canceling an alert will take more action. He also asked the Ministry of Interior to apply equally to all trends in the activities of civil society organizations. Performs indiscriminately and completes all surveillance, surveillance, and other activities that may directly and indirectly affect Humanitarian performance.

Meanwhile, he told the Post yesterday that some civil society organizations requested amendments to the statute of judges and Prosecutors because the law does not explicitly set judges and prosecutors away from political neutrality.

According to Adhoc, spokesman for the rights group Adhoc, the judiciary in Cambodia has been criticized for not being able to provide social justice. A large number of judicial officials are involved in political trends and in personal interest and corruption.

“Until a good law and good practice is made, the Cambodian judiciary can restore its image and belief. Otherwise, the public and the public will still be criticized. ”

Regarding the Access to Information Act, he said the Royal Government of Cambodia has confirmed that it will be issued by 2020.

Justice Ministry spokesman Chin Malin said yesterday: “We welcome the request as well as the comments of civil society organizations that Where applicable and ineffective and requesting amendments, we will consider if there is a clear basis. Because of all these laws, we are based on the experience and international practice of a large number of developed and democratic countries. ”