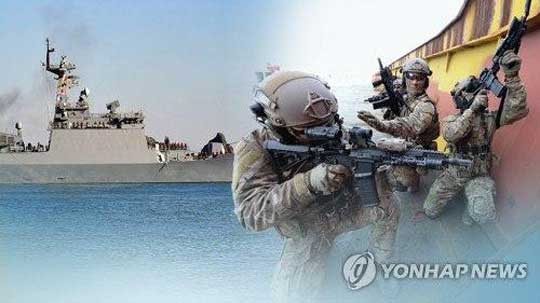 SEOUL: Most South Koreans support the government's decision to send troops to the Strait of Hormuz for maritime security operations, a survey showed.

Earlier this week, the Defense Ministry announced that the Cheonghae anti-piracy unit operating in the Gulf of Aden would extend its mission to the Straits between the Persian Gulf and the Gulf of Oman.

The move represents Seoul's efforts to play a bigger role in global issues and to maintain its alliance with Washington. By Chhouk Bora