More than 2.5 million people receive first round of subsidies 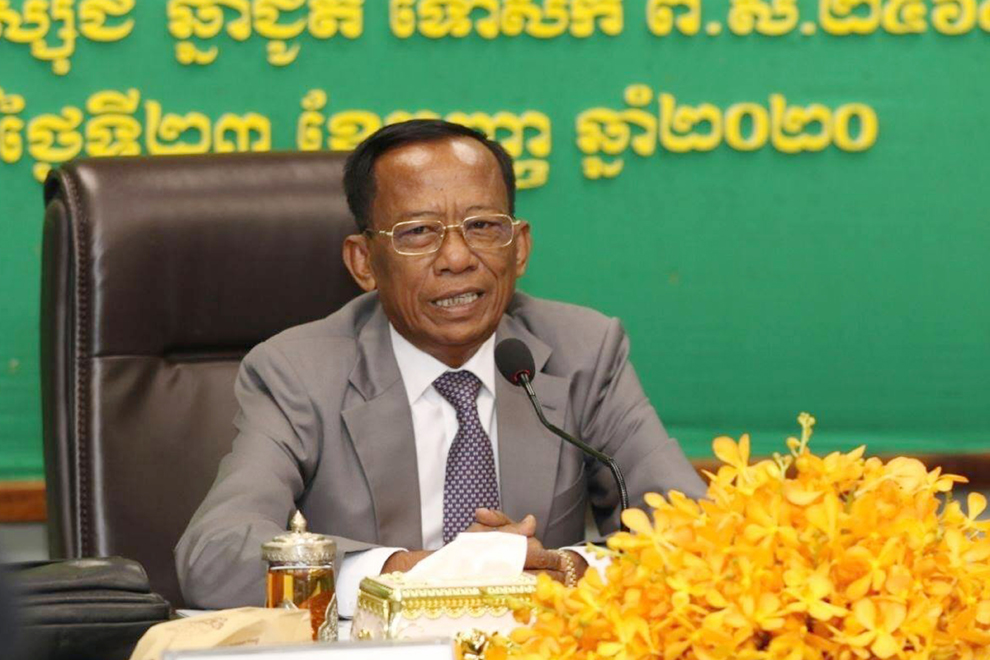 More than 2.5 million people receive first round of subsidies

According to the Ministry, there are 4,283 families in urban areas in Phnom Penh, 26,399 families in non-capital cities and in rural areas. 613 983 families.

"The second round of subsidies will start on September 25," the ministry said. Until October 24, 2020, which lasts for 30 days.

Chhour Sopanha, director of the Department of Social Welfare at the Ministry of Social Affairs, Veterans and Youth Rehabilitation, told the Post yesterday that the implementation of the cash flow To Poor and Vulnerable Families During Kovid 19 for the First Round of the First Round What happened, even though some people forgot the code and some lost the code, but the team solved it for them To open cash already.

He said: "The situation of the implementation of cash assistance to poor and vulnerable families during the 19-Kovid is normal. "And this practice is our normal practice."

Minister of Social Affairs, Veterans and Youth Rehabilitation Vong Soth said last week that the implementation of the third round of subsidies depends on On the Chairman of the National Board for Social Protection, ask for guidelines from the Head of the Royal Government to continue the next step in this third round. Whether or not to continue depends on the condition of Kovid 19.

Mr. Vong Soth confirmed: "Samdech Techo has not yet been able to determine when this Kovid 19 disease will end, so I hope that the steps Third, we will continue to implement when we complete the funding opening for September. "We can not yet predict how many more months it will take."

It should also be noted that the Royal Government of Cambodia has officially announced the implementation of cash support programs for poor and vulnerable families during Kovid 19, launched on June 25, 2020. From June 25 to September 24, the Royal Government spent 316,672,272,000 riels or more than 77 million US dollars. .

Mr. Vong Soth estimated based on the data discussed by the relevant working group that for the offer in September, the number of citizens could Increases to nearly 700,000 families as the ministry still allows poor families to apply for subsidies Conditions of poverty.

In this regard, UNICEF Cambodia Country Director Foroogh Foyouzat praised Cambodia for establishing this program to help the poor during Kovid. This. She called this activity a good solution to help poor families to support their livelihoods. Can avoid children from child labor and child trafficking.