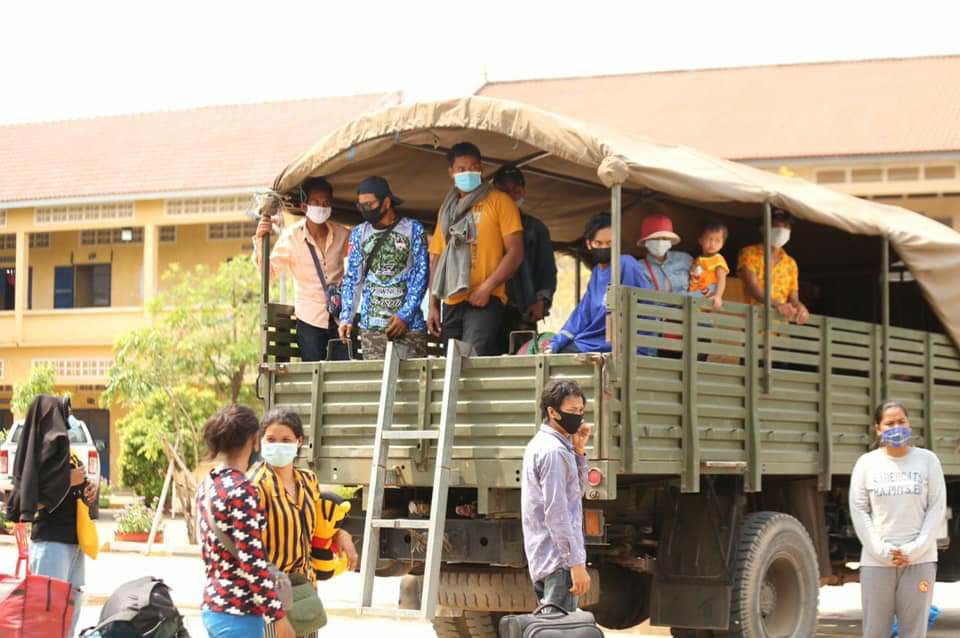 
Cambodia-Thailand border: More than 100 Cambodian workers continue to leave Thailand On the second day of the Khmer New Year, the 2564th anniversary of the Khmer Rouge's death was on April 14, 2020, on the Thai-Cambodian border in the geographical region. Northwest and northeast Cambodia.

On April 14, 2020, the 5th garrison military officer and Light Infantry Division 5 officer said on April 14, 2020 Khmer workers return from Thailand through the border corridors in the geography of Battambang and 76 Banteay Meanchey.

For Banteay Meanchey, during the previous years and Khmer New Year, more than 20,000 Cambodian workers returned from Thailand on the spot. Their work has been closed due to the spread of the virus. By: Fortress 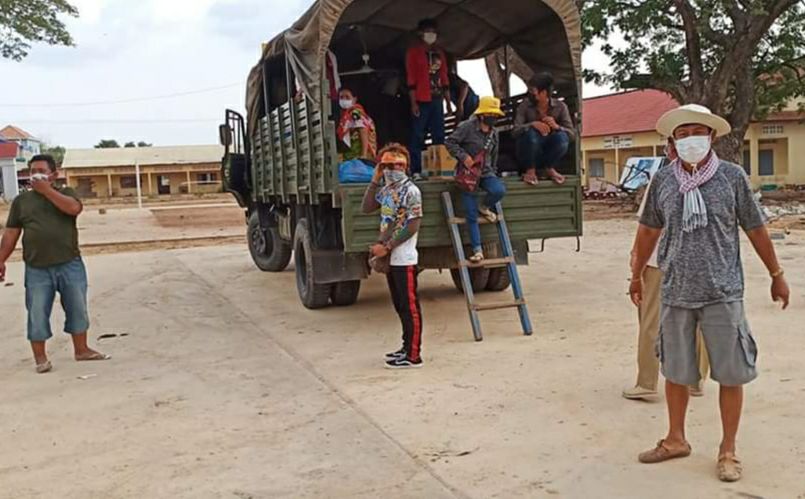