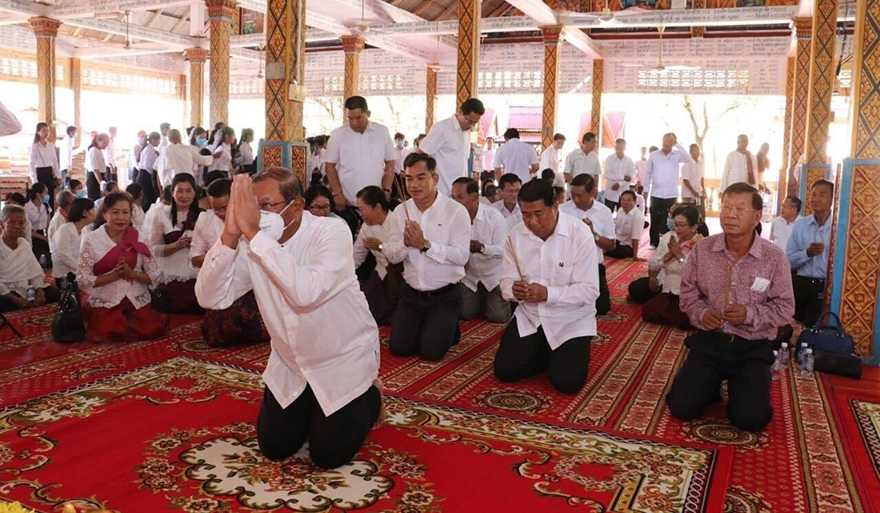 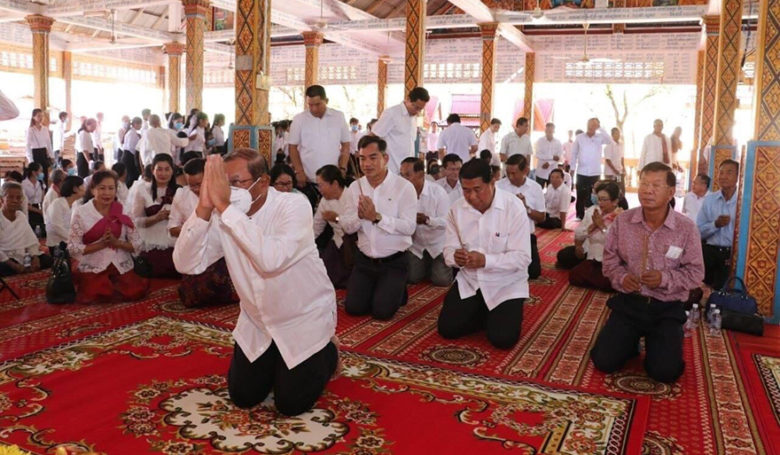 Kampot Province: On the afternoon of Saturday, the 5th day of the month of Srap, the year of Chuot Tosak BE 2564, which is on the 25th of July 2020 Relics and materials for monks who are studying and waiting for the rain at Chum Kreal pagoda in Chum Kreal commune, Teuk Chhou district, Kampot province.

His Excellency Mr. Pen Simon expressed his appreciation to Kampot Province, especially His Excellency Chiao Tai and his wife, as well as the leaders of the civil servants of the Department. Units around the province, including Buddhists and philanthropists, started the ceremony.


His Excellency also considered that this is a merit that our Cambodian Buddhists always believe in and follow the traditional traditions of the Buddha. Religion, the religion of our glorious state, is here every year to help alleviate the hardships of life. Of monks who remember the rainy season for 3 months according to the Buddha's teachings and contribute to reducing ordinary self-esteem Students of Wat Chum Kreal.