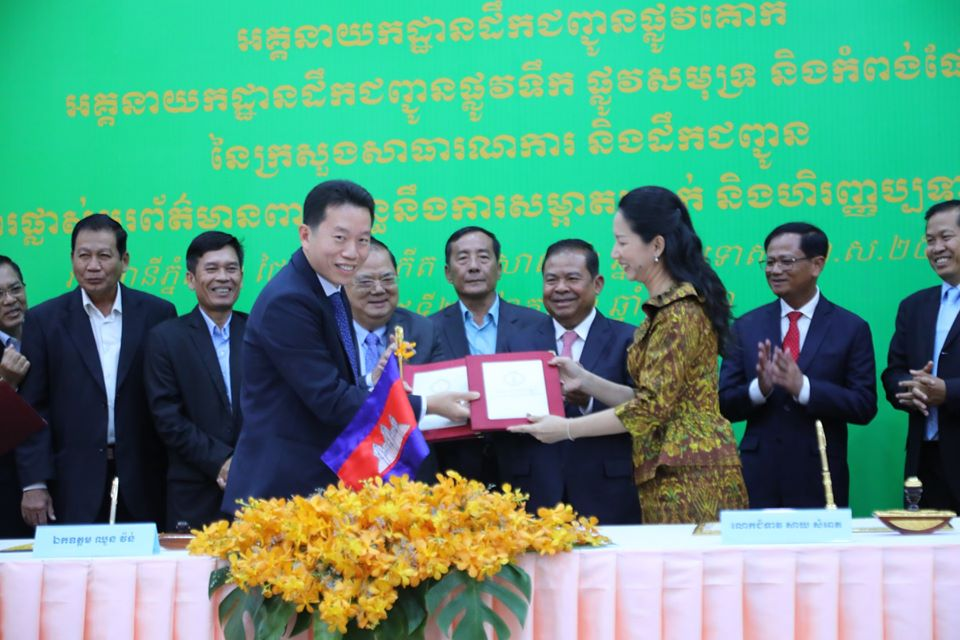 
Phnom Penh: On July 21, 2020, His Excellency Suy San Secretary of State of the Ministry of Public Works and Transport co-chairs with HE Chea Chanto, Governor of the National Bank of Cambodia and Chairman of the National Coordinating Committee Against Clean-up Terrorism money and financing at the signing ceremony between the General Department of Land Transport and the General Department of Inland Waterways and Ports with the Bank's Cambodian Financial Intelligence Unit National Assembly of Cambodia on a Memorandum of Understanding on the Exchange of Information Related to Money Laundering and Terrorist Financing with the participation of senior and professional officials Of both institutions as well.

Addressing the ceremony, the Secretary of State said that the MoU would make it easier for the Cambodian Financial Intelligence Unit to use it. Data from the Ministry of Public Works and Transport to identify vehicles or ships of suspects involved in money laundering and terrorist financing to crack down Timely, successful and highly efficient.

In addition, the Secretary of State said that the signing was the best opportunity to respond in a timely manner and in accordance with the needs and Necessary and urgent request of the people as well as the Royal Government to allow the competent authorities to work and cooperate more closely. With national and international partners to maintain security, social security, build a society of security, peace, security and stability to increase confidence and attract national investors And international to invest more in Cambodia and to meet the international standards that require Cambodia to have specific mechanisms through Strengthen the implementation of national and international law more effectively.

The Secretary of State expressed his appreciation and thanked the leaders and officials of the three units for their hard work. With all the energy and time to prepare this memorandum and ask the three units to work more closely to implement. This work is more effective in line with the action plan of the National Coordinating Committee against money laundering and terrorist financing.
By: CEN 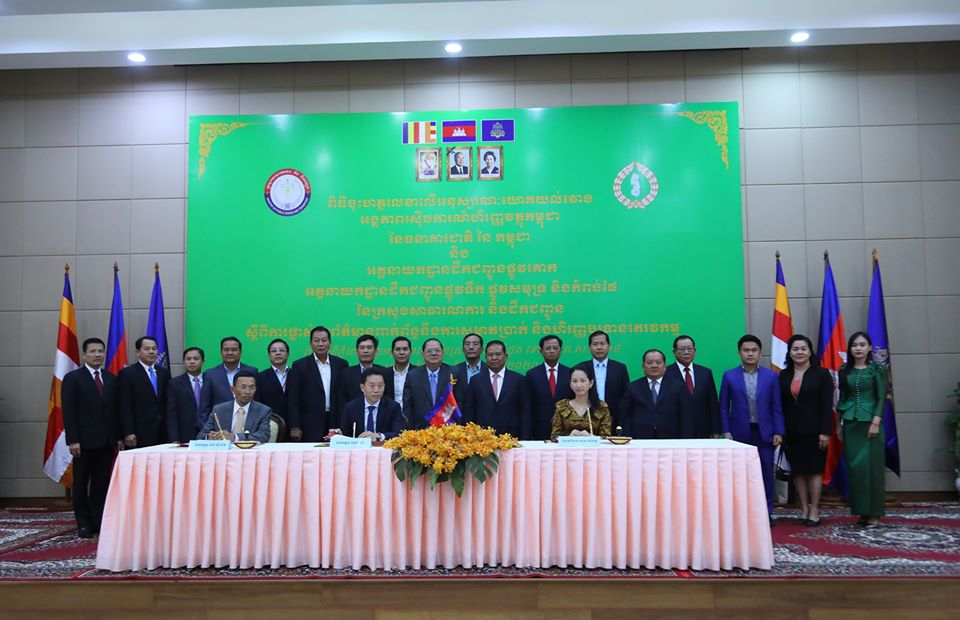 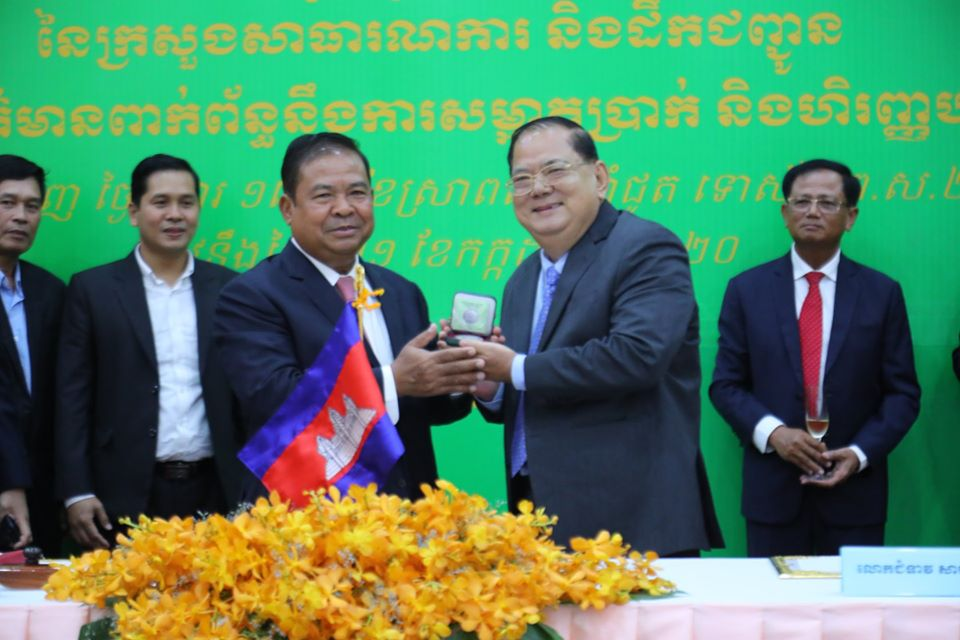 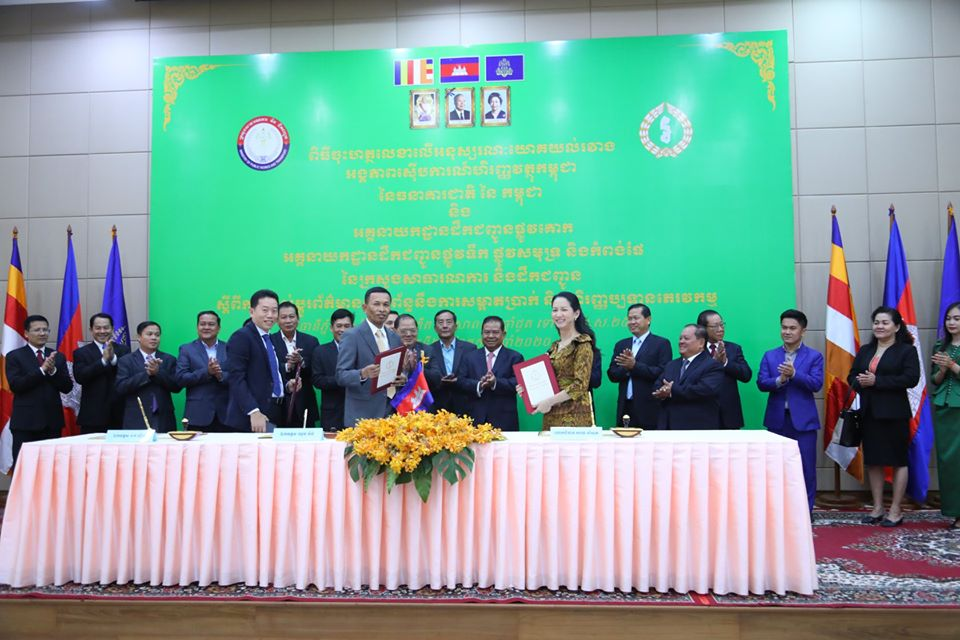