Ministry of Mines and Energy: Electricity production in Cambodia is only 5% 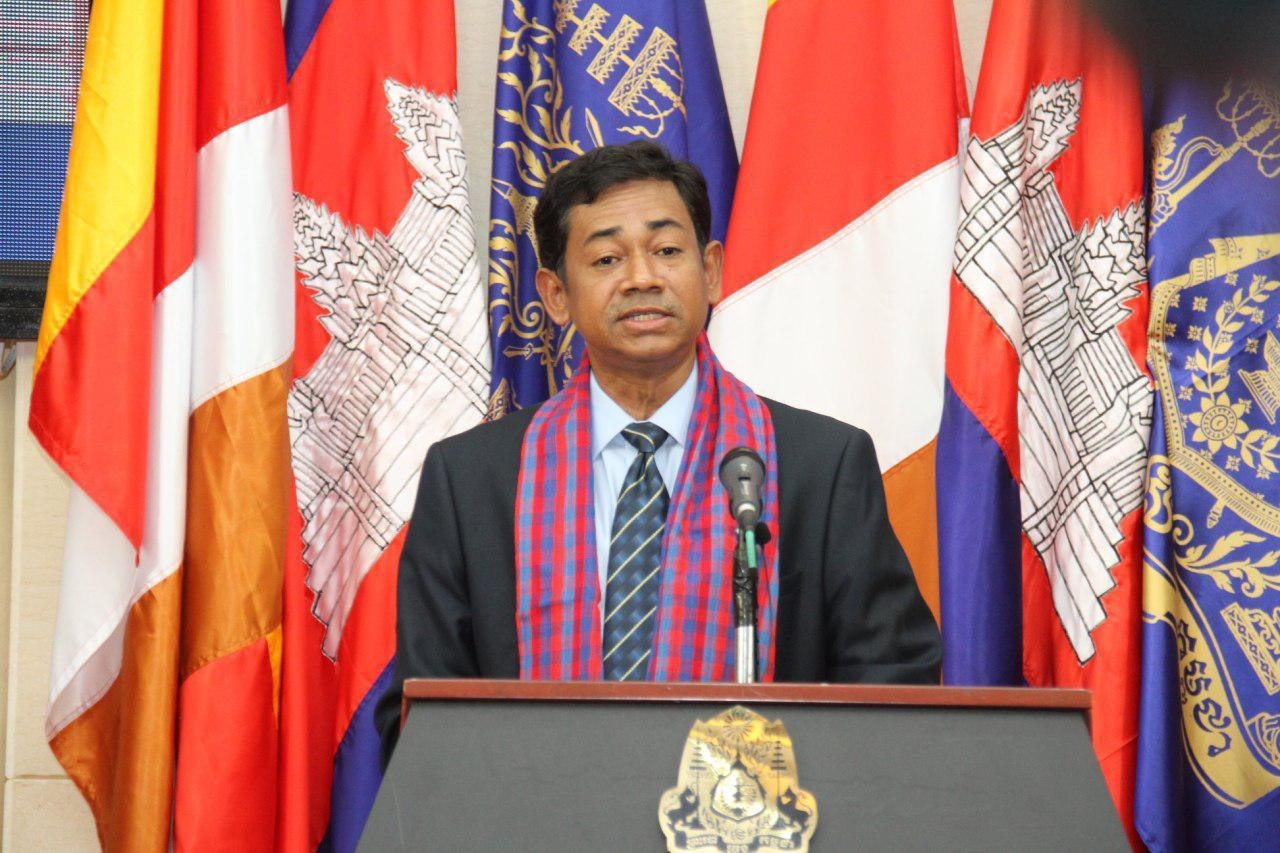 Ministry of Mines and Energy: Electricity production in Cambodia is only 5%

Victor Zona, director-general of the Ministry of Energy, Mines and Energy, said that the Kingdom's electricity generation uses only 5 percent of fuel consumption. Only.


"I would like to congratulate the brothers on the current power cuts if we consider the composition," he said. Only 5% of the coal comes from coal, and 32% of coal from 32%. From neighboring countries including Thailand, Laos, Vietnam, approximately 35% These have come from alternative energy by about 2 percent.

“I think even if the oil is down now, if we make electricity because of the oil, maybe the daily oil is more expensive now. Currently, 90% of the people who are supported by the national network are provided by small rural machines. High electricity costs If the amount of oil used for electricity is more than 2000 riels, ”he said.

The strategy and policy of the Royal Government of Cambodia, led by Samdech Techo Hun Sen, the Ministry, will strengthen the national network, he said. Covering rural villages so that they can benefit from the current affordable electricity prices, which is beyond consumption. 200 kWh We get up to 700 riel per kWh and the use of this can go down to 380 riel per kWh. Also consider the low-income population