Ministry of Labor spokesman: So far, there are 450 garment and footwear factories 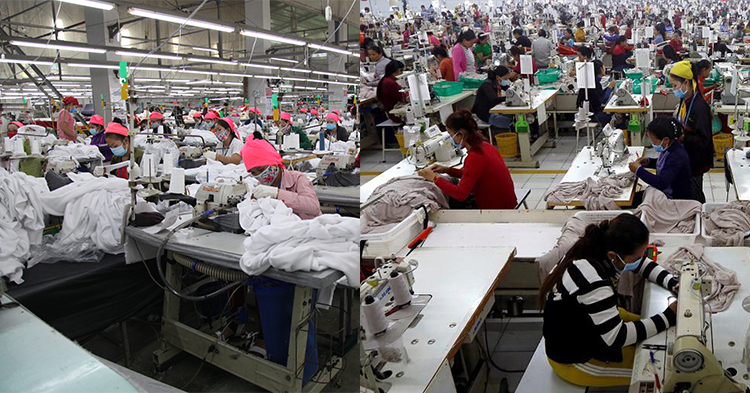 Ministry of Labor spokesman: So far, there are 450 garment and footwear factories


Phnom Penh: Spokesperson of the Ministry of Labor and Vocational Training Mr. Heng Sour said that so far, 450 garment and footwear factories have suspended work, while garment exports have fallen by more than five percent. % In the first half of this year compared to the same period last year.

Mr. Heng Sour said, "Regarding the export figures for the garment sector, compared to 2020 to 2019, according to the figures obtained from the General The customs department is down 5.4%, which last year we exported in the first half of 2019 is more than 4 billion dollars, but in the first half The first is 2020, more than $ 3.784 million.

A spokesman for the Ministry of Labor referred questions to the Ministry of Economy and Finance about the decline, but according to media reports, due to The effects of Kovid-19 have led to a global decline in demand for clothing orders as the sector declines. Garment is not only in Cambodia, but also in Vietnam and Bangladesh.

At the same time, in order to ease the burden on factory owners and help workers who have been suspended, the Royal Government of Cambodia has decided to provide a stipend of $ 40 per month for They, in which the Royal Government has a budget of about 60 million dollars, so far about 170,000 workers have received this allowance. .

It should be noted that according to the Ministry of Labor, in 2020, 83 garment factories will be closed, while in 2019, 75 factories will be closed. Poor. The spokesman also claimed that without the policy, encouragement and coordination of the Royal Government, the number of factory closures in the first half. The first of this year is likely to increase even more.
By: CEN 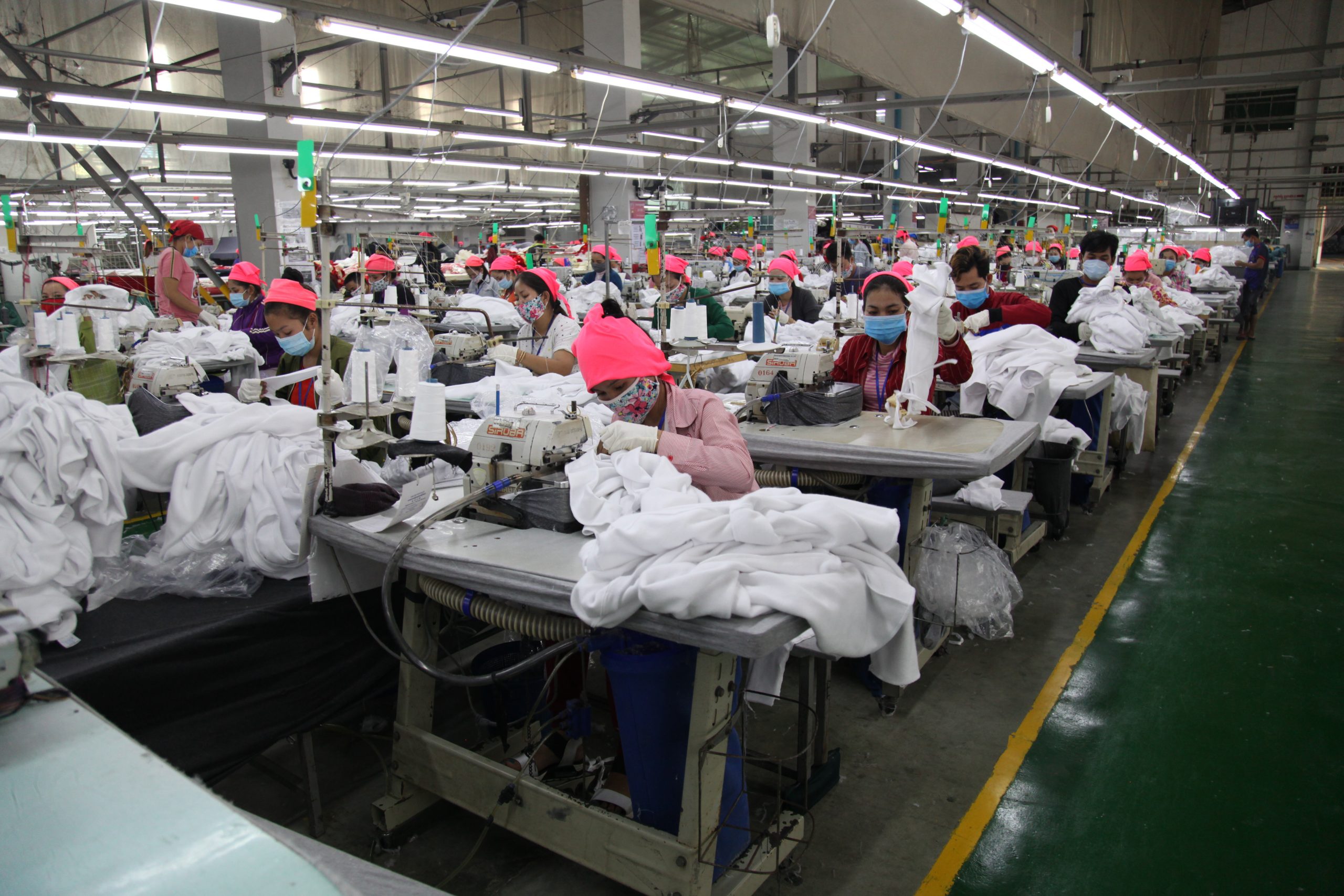 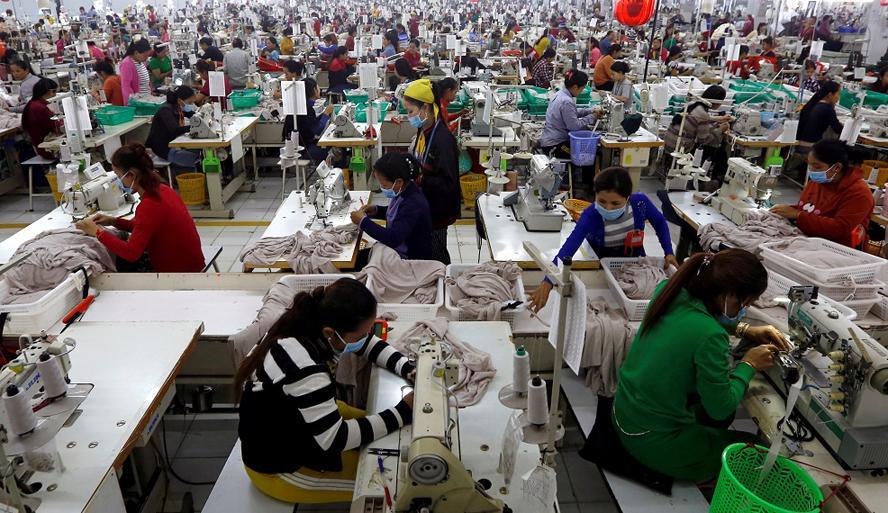 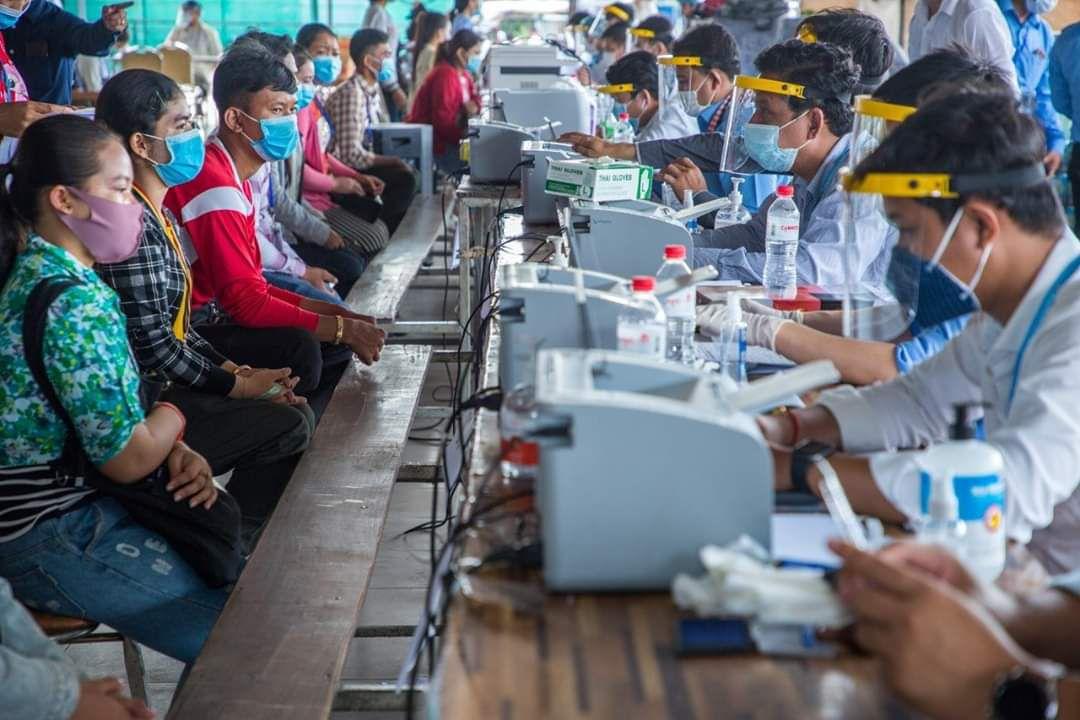 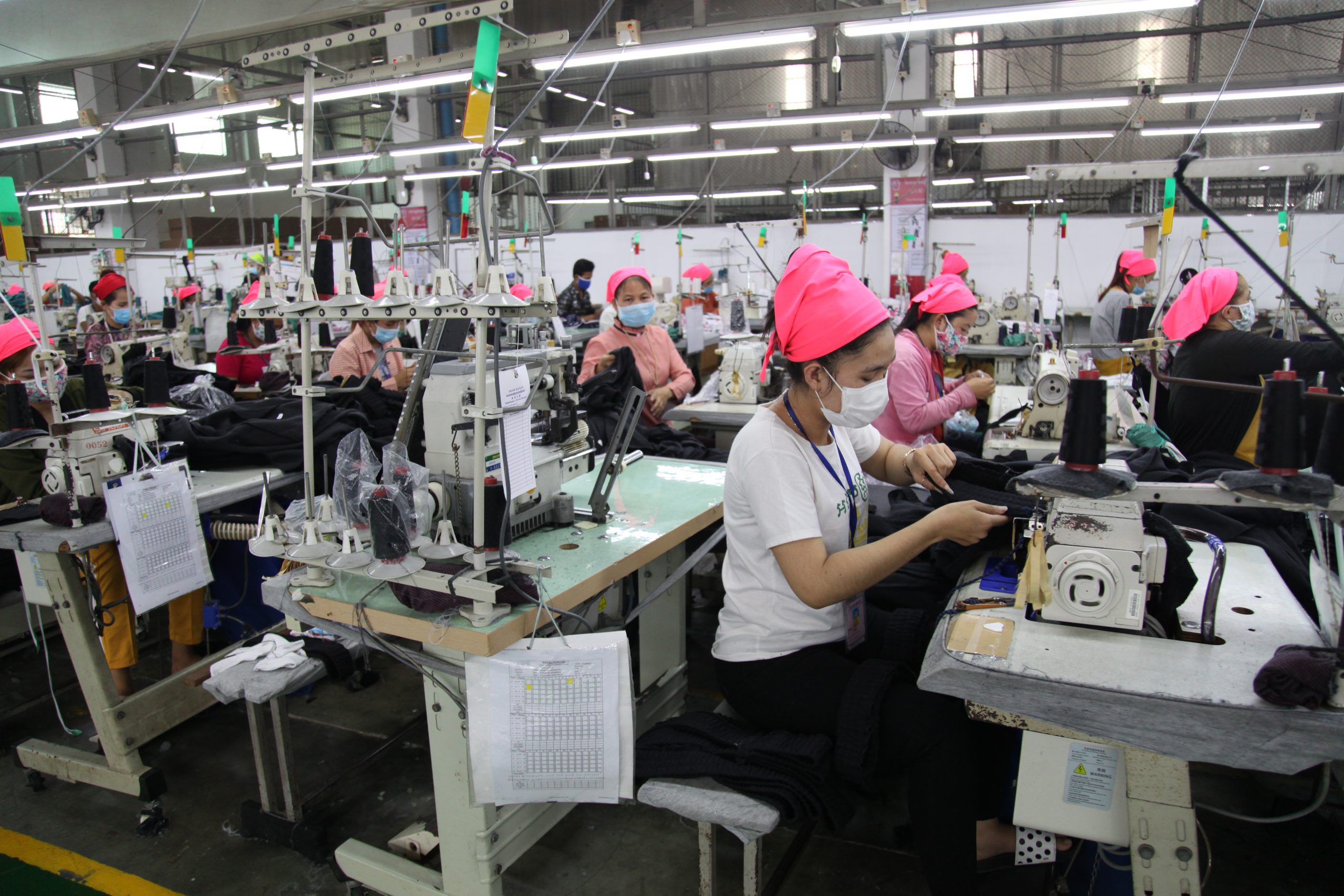