Ministry of Justice spokesman claims that the report on the freedom of the three organizations is not comprehensive, only interviews with their factions and anti-government tendencies

Ministry of Justice spokesman claims that the report on the freedom of the three organizations is not comprehensive, only interviews with their factions and anti-government tendencies


Phnom Penh: ADHOC, Cambodian Center for Human Rights and Solidarity Center Joint ReleaseThe fourth year of the Basic Freedom Report, but a spokesman for the Ministry of Justice claims that the release of the reports of the three organizations is not comprehensive and reflects the Absolutely not, quoting only one point of view and interviewing a group of people and some organizations that belong to their party and There is also an anti-government tendency, with no involvement and input from government representatives and all other stakeholders.

Jean Malin, spokesman for the Ministry of Justice, said on July 30 that based on the concept of human rights and research methods Scientifically sound, the reports of these three organizations are not comprehensive and do not fully reflect the facts.

He continued that because:

1. This report only summarizes the events and draws conclusions only on the external image, that is, does not study the reasons and the basic details that Leading to each event, aspects and legal procedures, facts of the offense and acts that are elements of the offense that leads to liability Legally, no.

2. It is customary for these organizations to enforce the law on target groups who have a clear agenda for protection, such as former opposition activists. Opposition civil society organizations often make inferences and accusations of human rights abuses, ignoring them and Consider legal aspects and procedures, facts, actions that are elements that lead to crime and that lead to legal responsibility And no court charges.

3. Reporting by quoting only one point of view and interviewing a group of people and some organizations that belong to their party and tend to Against the government, without the participation and input of government representatives and all other stakeholders who are negatively affected by This report, the research and conclusions in this report are not scientific, are not clear in all respects and are not valid.

4. Incomplete, biased and targeted attacks on such a government could lead to danger and social instability as the report appears to be defensive. And encourage the opposition, which is always active under various forms organized and sponsored by the movement and illegal organizations outside. Do more activities without fear of law and order, causing social unrest to achieve their political ambitions, and this is not As the exercise of legal rights and freedoms. Instead, these organizations' reports should educate and guide those who violate the law to strictly abide by the law and exercise their rights. Legally, do not violate the rights and freedoms of others and affect social security and public order, which may lead them to face and Legally responsible for any eventuality.

5. In a democratic society, the rule of law is the principle of "Human Rights" must be respected and protected, but if people make a mistake "Human Wrong" must face and be legally responsible.

Please be informed that in the morning of 28th and 29th July 2020, ADHOC, Cambodian Center for Human Rights (CCHR) and Solidarity Center Co-hosted the 4th Annual Fundamental Freedom Monitoring Report at the Cambodian Center for Human Rights (CCHR). The Basic Freedom Monitoring Project is a joint initiative of the above three organizations, collaborating to collect data and compile a report on fundamental freedoms that Freedom of assembly, freedom of association and freedom of expression from April 1, 2019 to March 31, 2020 with access from National and international organizations, donors and representatives of various embassies in Cambodia. The information contained in this report is compiled using a systematic database of data sources, both quantitative and qualitative. In the fourth year, the Basic Freedom Monitoring Project analyzed a total of 1,194 newspaper articles and reported 119 incidents, conducting public opinion polls. (Received a total of 779 respondents) Conducted a survey with the leaders of civil society organizations and unions (Received a total of 779 respondents) 142) and analyzed the Cambodian legal framework related to fundamental freedoms. Space for the exercise of fundamental freedoms continues to be severely curtailed. This fourth-year report includes the continued crackdown on dissidents. Expression that constitutes an atmosphere of expression that restricts one's freedom, criminal law enforcement, that is, defamation, conspiracy Incitement to commit crimes and misrepresentation of information and decrease public awareness of fundamental freedoms. By: Kolap 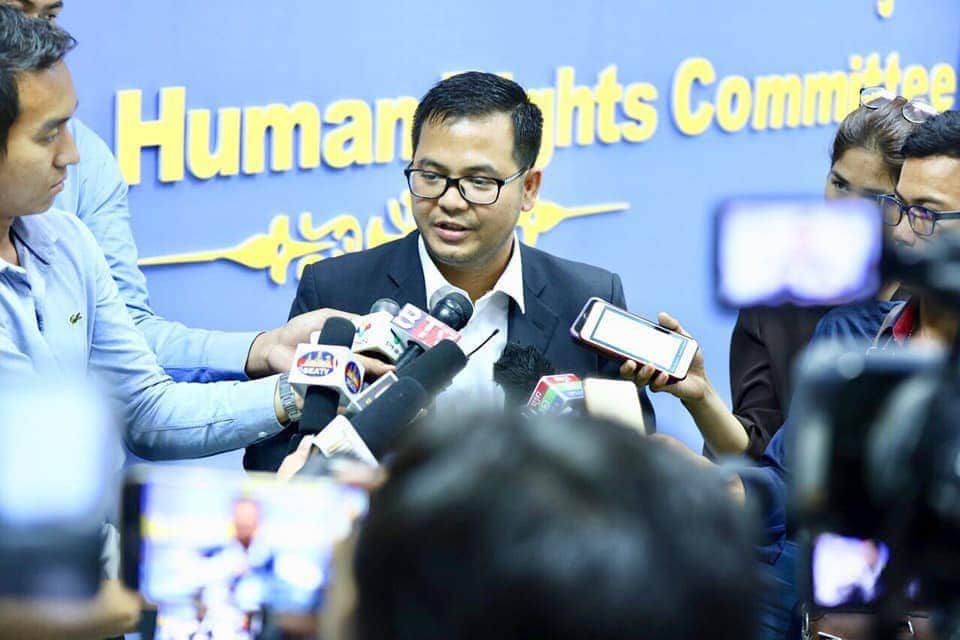 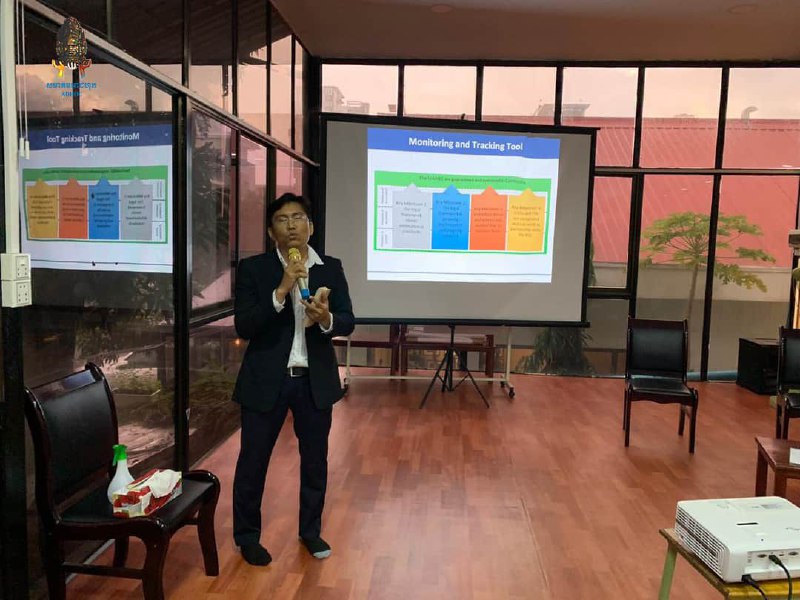 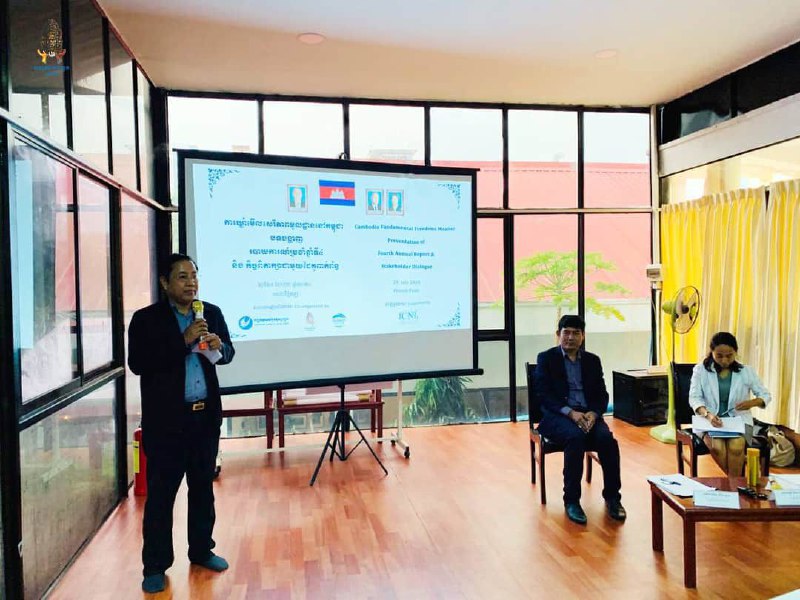 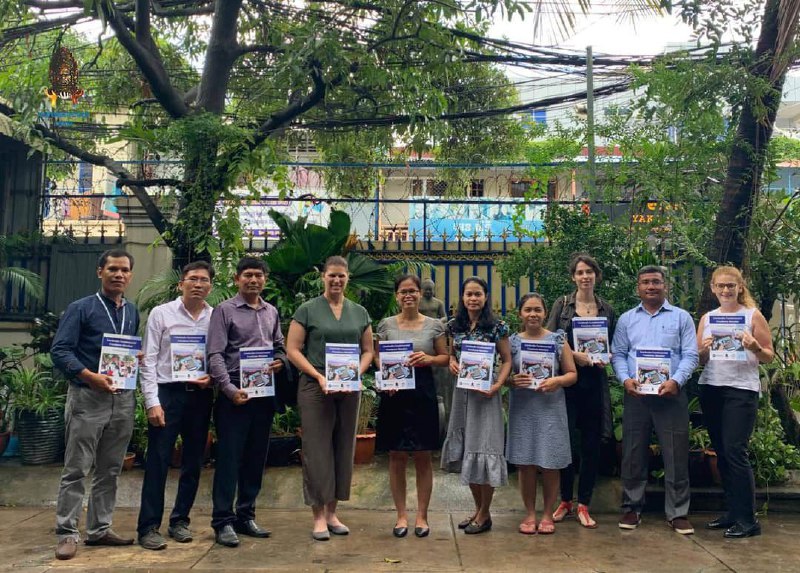 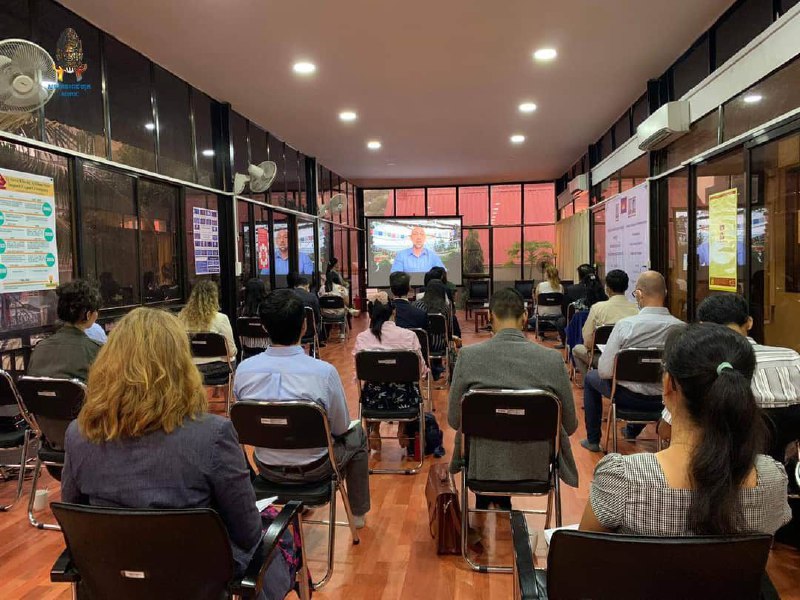 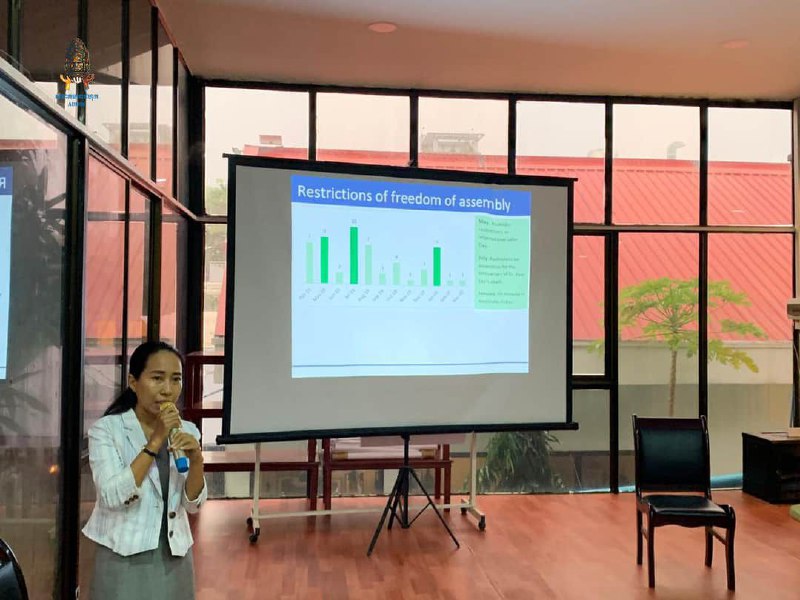 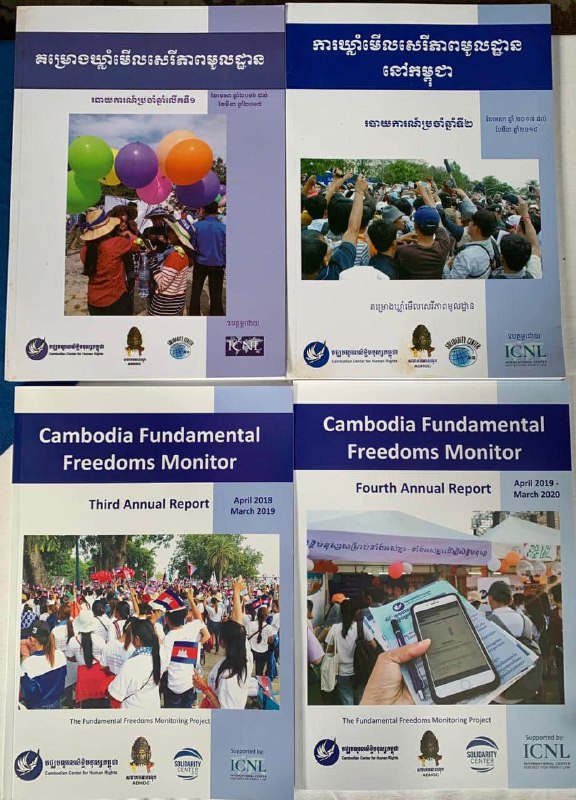 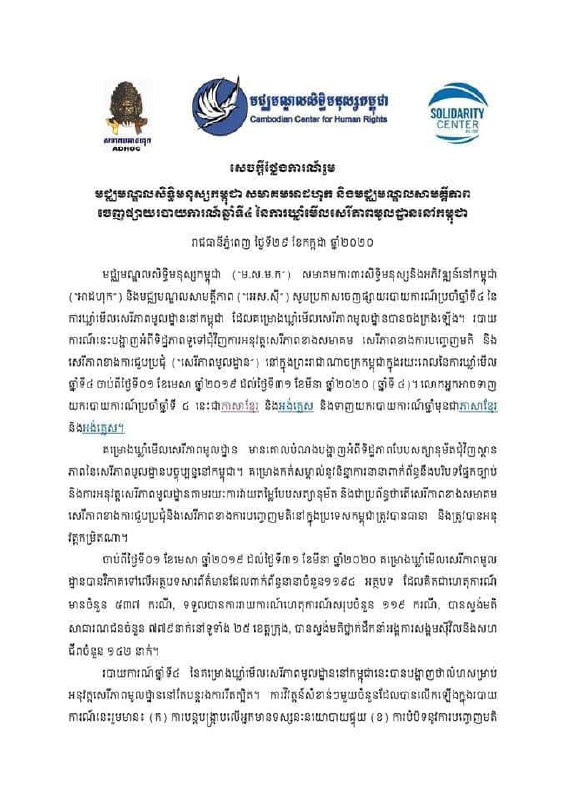 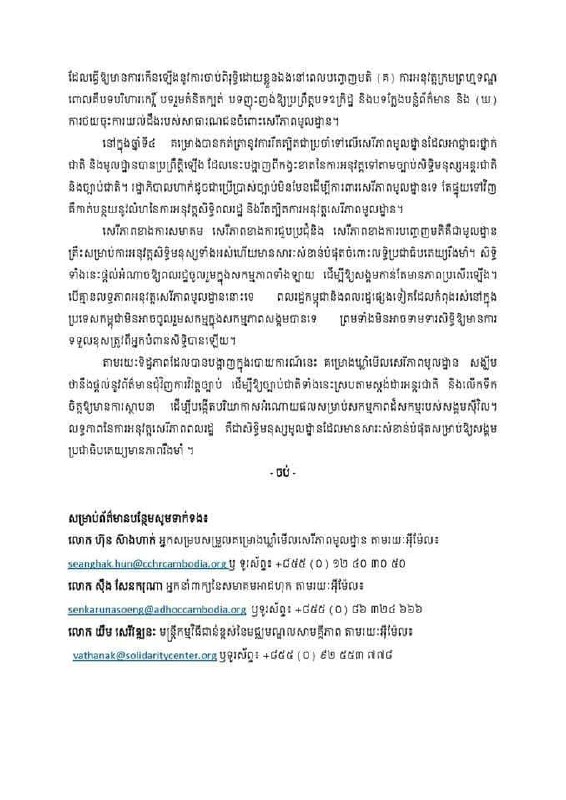