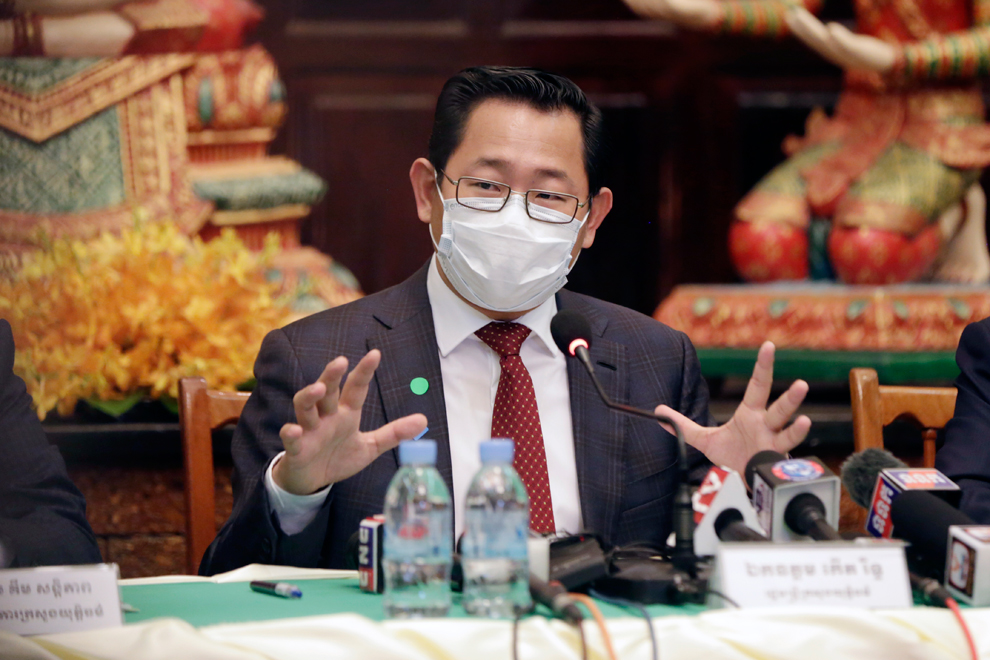 
Phnom Penh: The Ministry of Justice has published 44 sample civil verdicts on its website from December 31, 2020 for the public to study, research and Sample. Dissemination of this model verdict is done in collaboration with the Japan International Cooperation Agency [JICA]. This is according to the announcement of the Ministry of Justice.

According to the website of the Ministry of Justice, most of these 44 civil judgments are in the case of loan agreements and real estate contracts. Chin Malin, spokesman for the Ministry of Justice, said that these verdicts were issued by the court and could be used as a model and did not affect the reputation Names, honors or secrets of stakeholders.

Students can use this verdict as a basis for their research and as a model for law enforcement officials. He explained that, in principle, the verdict must be made public without affecting the parties involved, but there are some exceptions, such as the case affecting To some private life, some secrets that the verdict could not be disclosed.

"This is the starting point for the publication of 44 civil cases, and we will continue to do so in relation to civil cases," he said. Other and criminal cases and other cases for the knowledge of students to study, research and apply the law. "But it takes a little longer because the team needs to check to avoid compromising the profession and confidentiality, reputation, honor of individuals and stakeholders." .

Legal expert Sok Sam Oeun praised the publication of the model verdict. He said that this is what lawyers have been demanding for a long time because the model verdict, especially the Supreme Court verdict, can be used as References for similar cases.

"We do not want this case to be different from similar cases. Suddenly, we do not want the court to rule," he said. Do that. We want that if we interpret that thing as left, let it be left as well. Do not let the same story, the same facts, suddenly a group of judges interpret the left, a group of judges interpret the right, it is not right. "We want it to be one-size-fits-all, which means justice. If that person is judged, those who have the same thing will be judged the same." . He said that such a model verdict is especially important for judges because it is a strategy that judges can refer to.