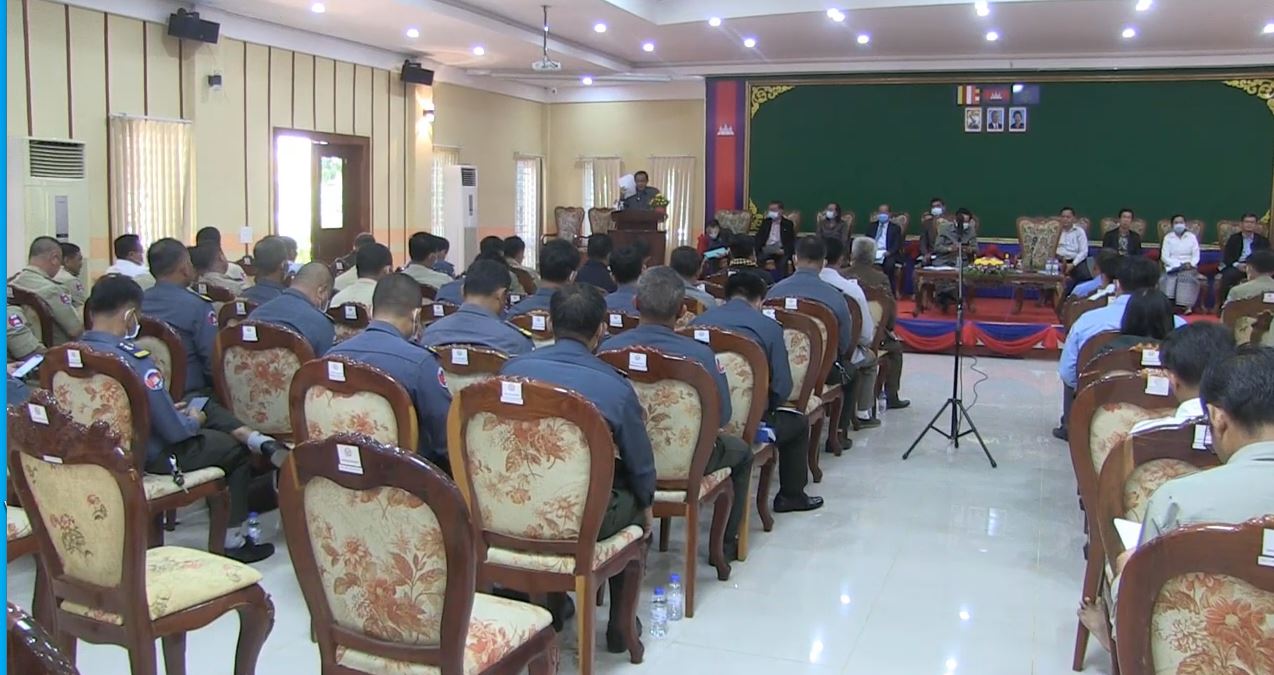 
The Ministry of Interior has sent a new draft lawPublic Order for Provincial Councilors, Governors, Departments, and State Institutions Discussed for Good Facts Added to Draft This law, which will make the law when it is put in place, has passed through transparency at both the national and sub-national levels.

According to Chapter 1 of the General Provisions of Article 1, this law is designed to ensure the maintenance of public order. Beauty, hygiene, environment, tranquility, social security, maintaining national traditions and dignity of the people. In the debate on the draft law on public order on July 8, 2020.

Battambang Provincial Governor HE Nguon Ratanak said that the new law, when put in place, would increase the responsibilities of the sub-national administrations, including the competent authorities. This law is easy to hear, easy to understand but difficult to modify. As a matter of fact, a traffic law that applies is difficult because it covers the entire lives of the people who demand it. Educated by the relevant authorities to the citizens. The draft law on public order consists of eight chapters, equivalent to 48 articles, with the Ministry of Interior having been revised on June 16, 2020. The law stipulates the use of inappropriate clothing in public places, such as the wearing of a sink, improper disposal of garbage, hurting you, Others play gambling. Any person who obstructs the enforcement of the law shall be liable to imprisonment from one to six days to a fine of one hundred thousand riels. Five hundred thousand riel. Any law enforcement officer who abuses the authority stipulated in this law shall be punished with imprisonment from six days to one month and fine. From 100,000 riels to eight hundred thousand riel. By: Ong Saram 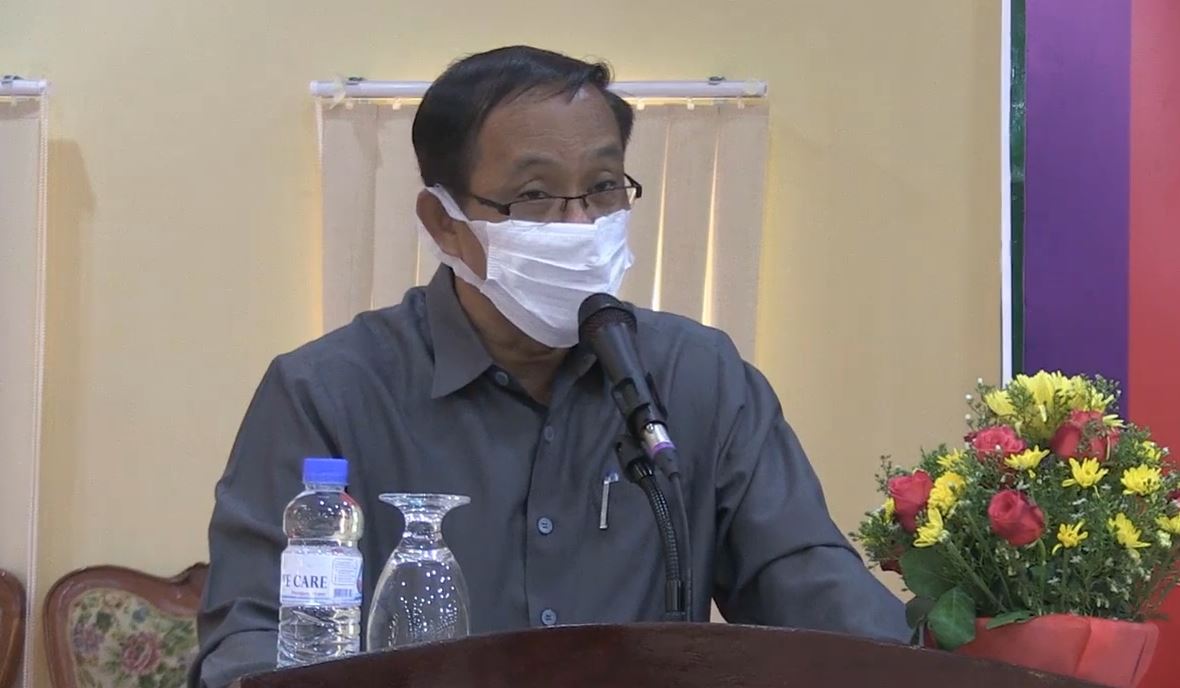 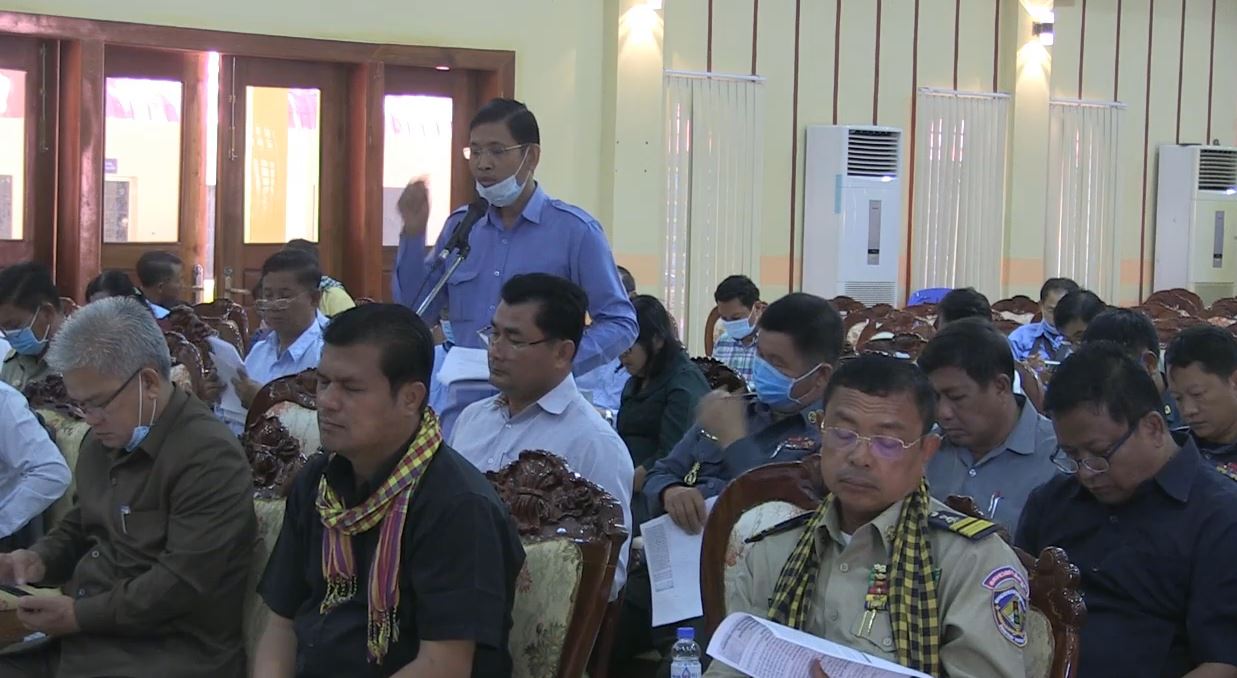 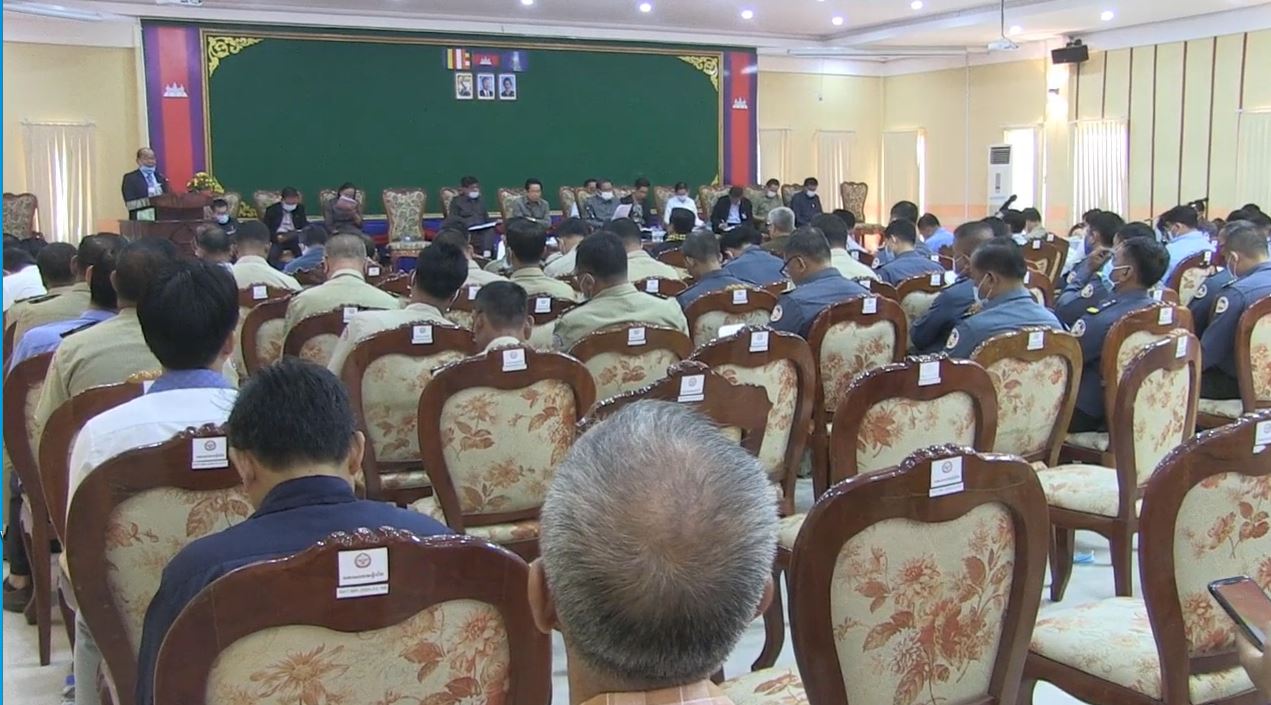 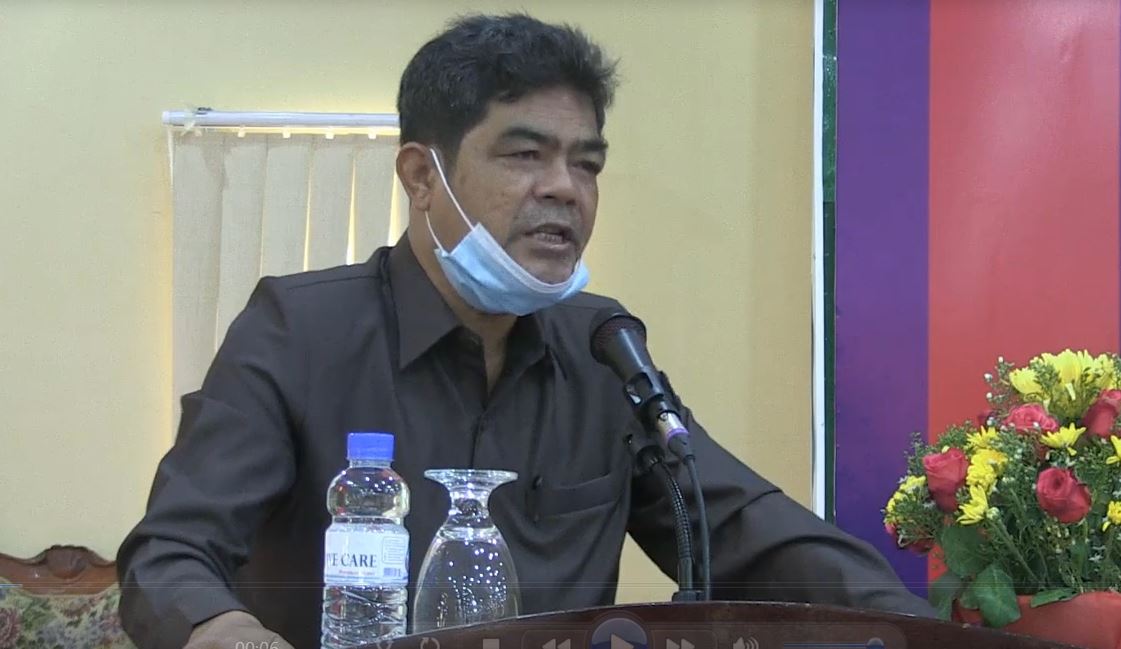 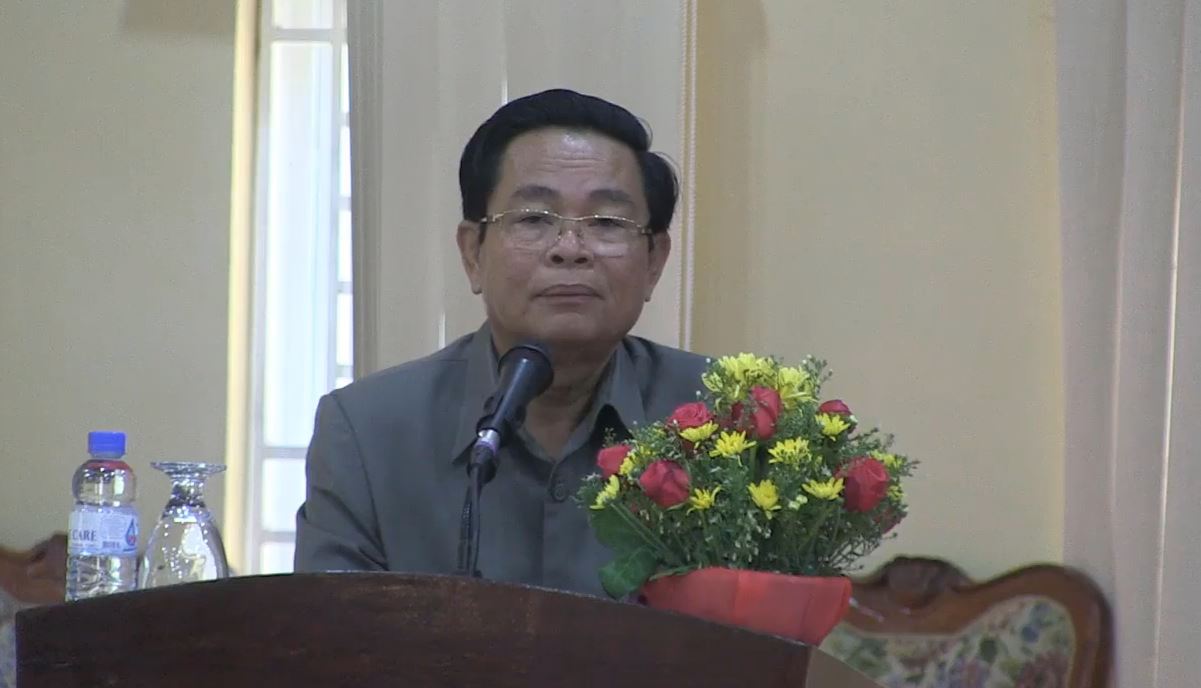 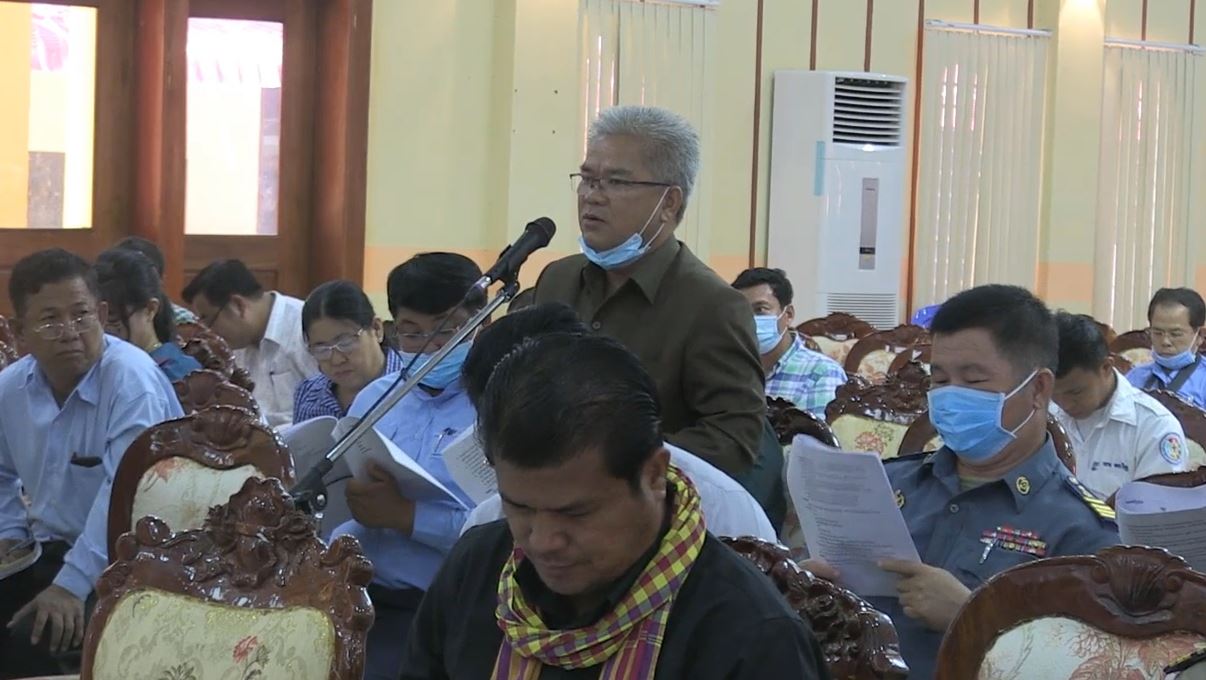 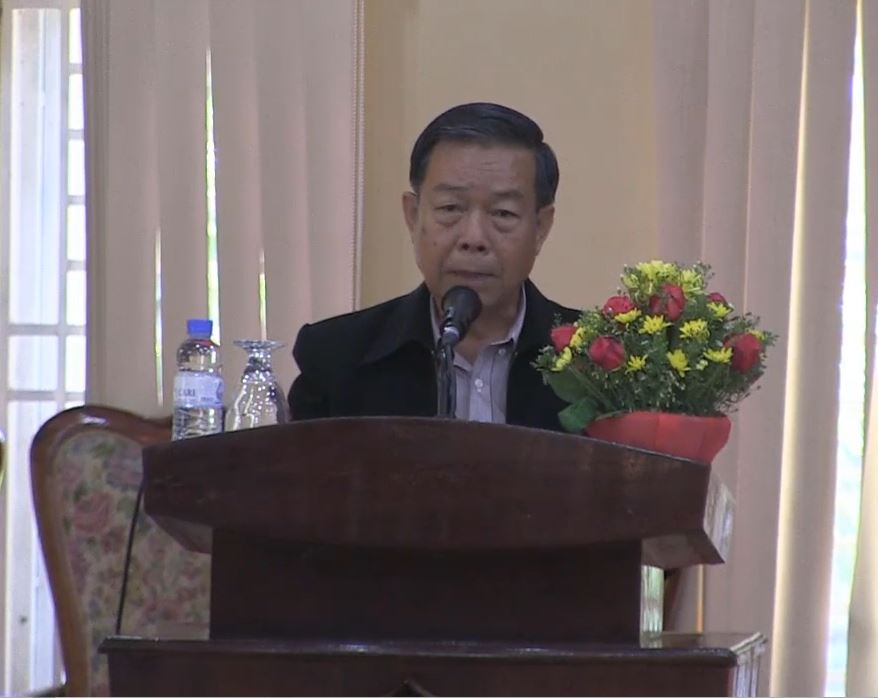