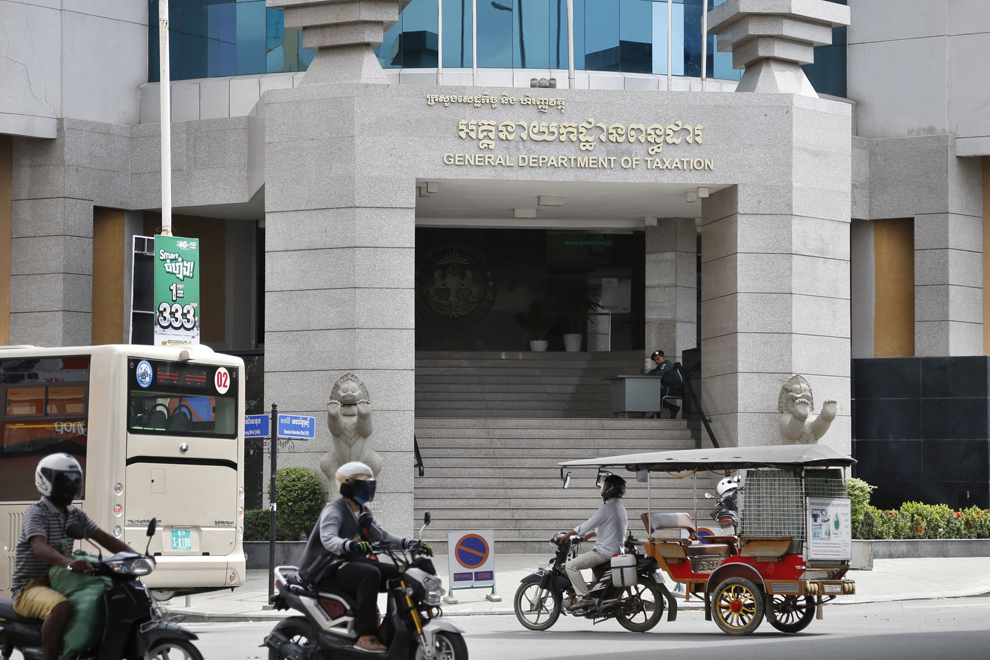 
Phnom Penh: The Ministry of Economy and Finance has identified new taxpayers in four areas that will be implemented nationwide from 2021 onwards. Claim that this is to ensure that the collection of all types of tax revenue is highly efficient.

Prakas on the classification of taxpayers according to the self-proclaimed regime dated 15 January 2021 of the Ministry of Economy said that the four sectors Will be required to pay taxes under this self-declaration regime, including agriculture, industry, services and trade, based on annual turnover. According to each sector. "This Prakas aims to classify taxpayers according to the self-declaration regime in order to be consistent in managing all types of tax revenue collection. "Effective, transparent and equitable in line with the growth of the Cambodian economy."

According to the self-declaration of taxpayers according to the Ministry of Economy, taxpayers are classified into three categories, such as minor taxpayers: Refers to a sole proprietorship or joint venture enterprise with an annual turnover of 250 million to 1 billion Riels for agriculture, services and trade. Karma or annual turnover from 250 million to 1,600 million Riels for industry and private enterprises or profitable joint ventures Occupation for the next 3 consecutive months from 60 million riels and up.

For the average taxpayer, the Ministry said that for individuals with an annual turnover of more than 1 billion to 8 billion riels for agriculture. Services and trades or industries and enterprises registered as legal entities, representative offices of state institutions, associations, national and international NGOs and diplomatic missions Foreign consulates and so on.

In addition to these small and medium-sized taxpayers, the Ministry said: "In the case of turnover that the taxpayer declared does not reflect the actual turnover. The General Department of Taxation has the right to reclassify the taxpayer based on the value of the assets used in the business of the taxpayer. Each enterprise.

Pech Pisey, executive director of Transparency International Cambodia, said yesterday that the self-declaration of taxpayers was one thing. Which is good to lead to better tax collection to the state.

But he understands that during the Kovid crisis and suffering from crises such as the withdrawal of the EBA, the loss of GSP and other favorable conditions for the government economy Additional funding should be provided to ensure the operation of these businesses, avoiding the closure of 90% of the workers who depend on these sectors. May face unemployment.

"I do not dare to conclude that the Ministry postpones or does not delay the collection of taxes in these areas, but there should be a study. Clear about the effects. If small and medium-sized companies are so burdened that they are unable to move forward, it could affect our citizens. "