Minister of Justice: Judges, Prosecutors, and Court Officials Must Adhere to Samdech Techo Hun Sen's Five Approaches and Be Non-Corrupt 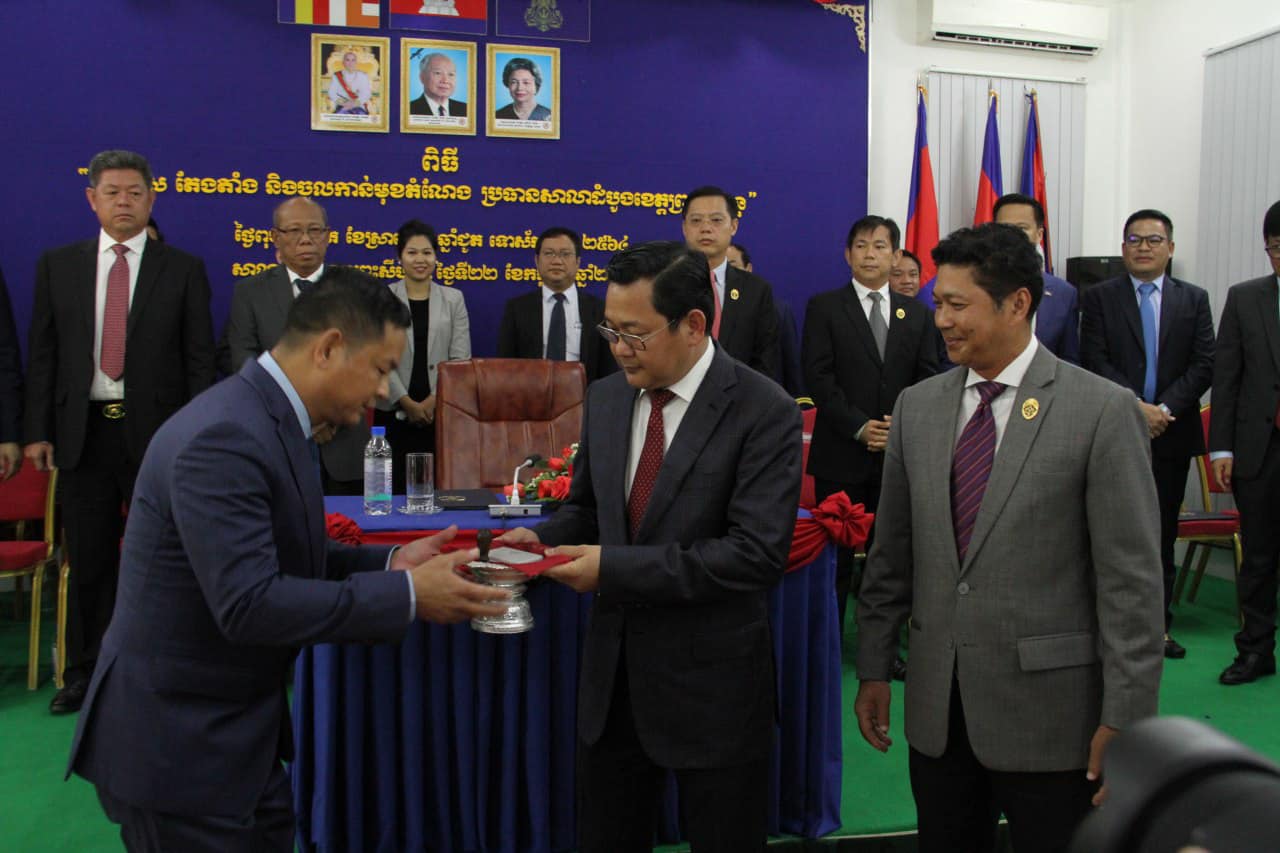 Minister of Justice: Judges, Prosecutors, and Court Officials Must Adhere to Samdech Techo Hun Sen's Five Approaches and Be Non-Corrupt


Sihanoukville: Minister of Justice instructed judges and prosecutors As well as all court officials must adhere to the five approaches of Samdech Techo Hun Sen must adhere to their firmness in enforcing the law. Right to the people and willingly participate in the implementation of the campaign to resolve congestion in the court. The provincial capital has implemented accuracy, speed and non-corruption.

Pursuant to the Royal Decree, HE Ko Vandy has been appointed as the President of the Preah Sihanouk Provincial Court, replacing His Excellency Sok Kalyan, who will be the new President of the Court of Appeal. Sihanouk.

His Excellency Kor Vandy, newly appointed President of Preah Sihanouk Provincial Court, made the following commitment: Strengthen solidarity with leaders and officials All of the Provincial Court and the Prosecutor of the Provincial Court. Adhere to work discipline, resolve case congestion consistently, adhere to justice, transparency, speed and no corruption. Pay attention to cooperate with the leaders, authorities, units and institutions around the province to participate in social communication activities in the field of education, training, legal field for the community and local. Actively participate in the process of leading, coordinating and guiding judicial police officers in examining the legality of law enforcement. Protect the public interest, pay attention to suspects and victims of impartiality. Strive to strengthen capacity on new legal aspects through training and research. Ready to accept new jobs to strengthen the implementation of the judiciary.

His Excellency Kouch Chamroeun expressed his appreciation and appreciation to the leaders and administrative officials of Preah Sihanouk Provincial Court, especially HE Sok Kalyan, who has always cooperated with Has good relations with local authorities at all levels, especially has made a significant contribution to Sihanoukville to ensure security, public order and society Better and achieve a series of great achievements and achievements in seeking justice for the people.

His Excellency strongly believes that under the leadership of His Excellency the President of Preah Sihanouk Provincial Court, who was preparing for the inauguration ceremony at This will continue to strive to fulfill its roles and responsibilities in accordance with the Constitution, laws and regulations, with a high level of professionalism, responsibility, transparency, accountability and solidarity. To achieve further great achievements and especially to adhere to the approach of Samdech Akka Moha Sena Padei Techo Hun Sen, Prime Minister of God The Kingdom of Cambodia is a mirror, bathing, scrubbing, healing and surgery ”and the two mottos are internal reform and external friendships with an independent spirit.

On that occasion, according to His Excellency Minister Keut Rith: Judges, prosecutors as well as all court officials must adhere to the five approaches of Samdech Te Cho Hun Sen must adhere to his determination to properly implement the law for the people to participate in promoting the honor, dignity and prestige of Judges, adhering to the discipline, professional ethics of judges, both in their work and in daily life, participate willingly in a high sense of responsibility In carrying out the campaign to solve the congestion of cases in the provincial court, the implementation was accurate, fast and not corrupt.By: Kolap 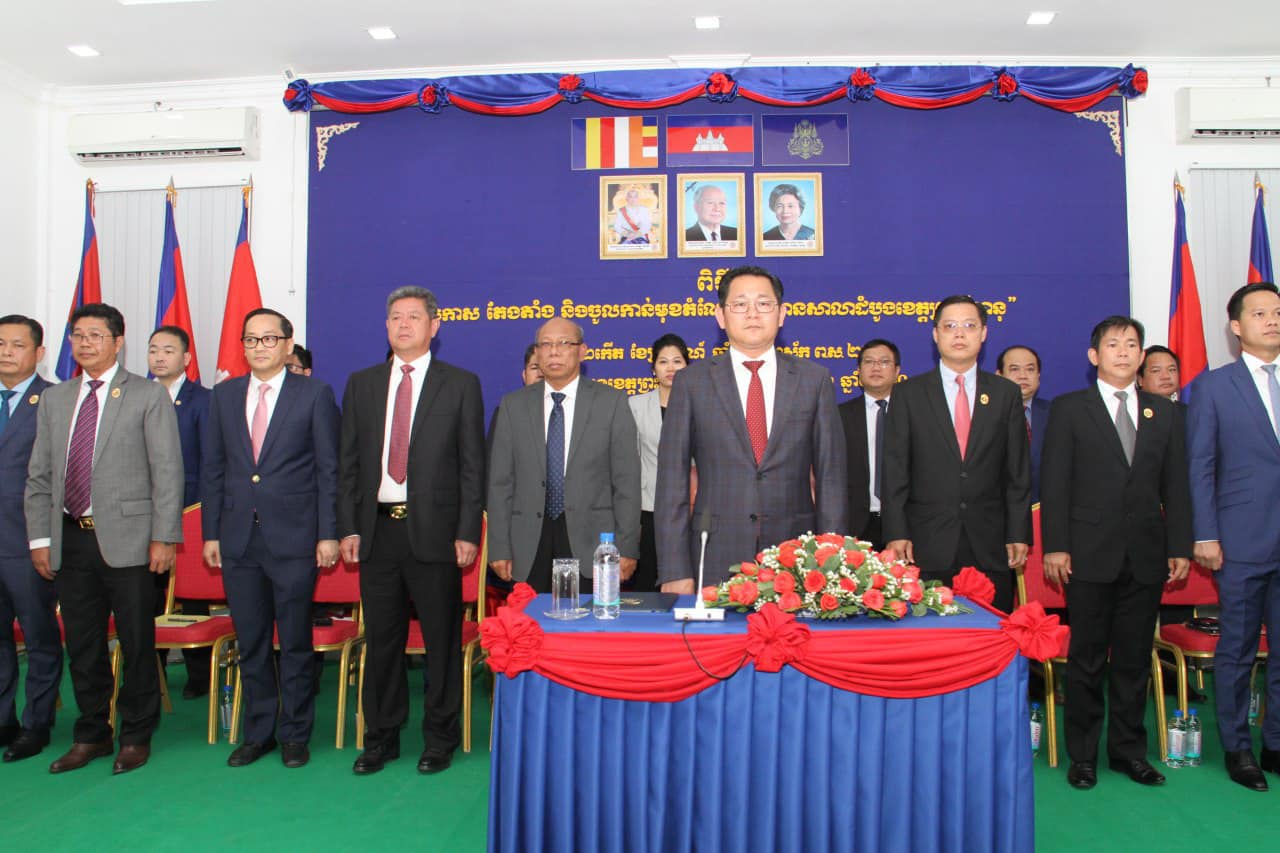 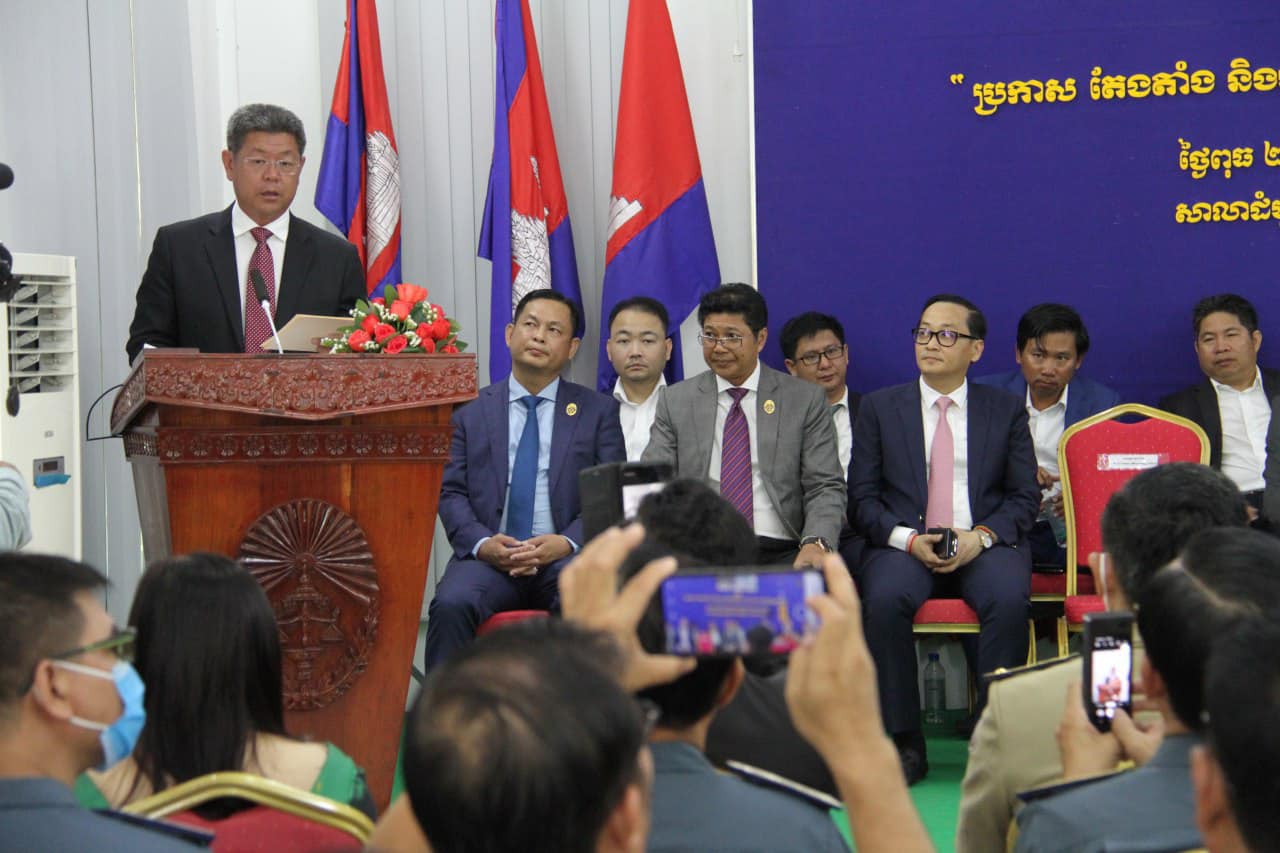 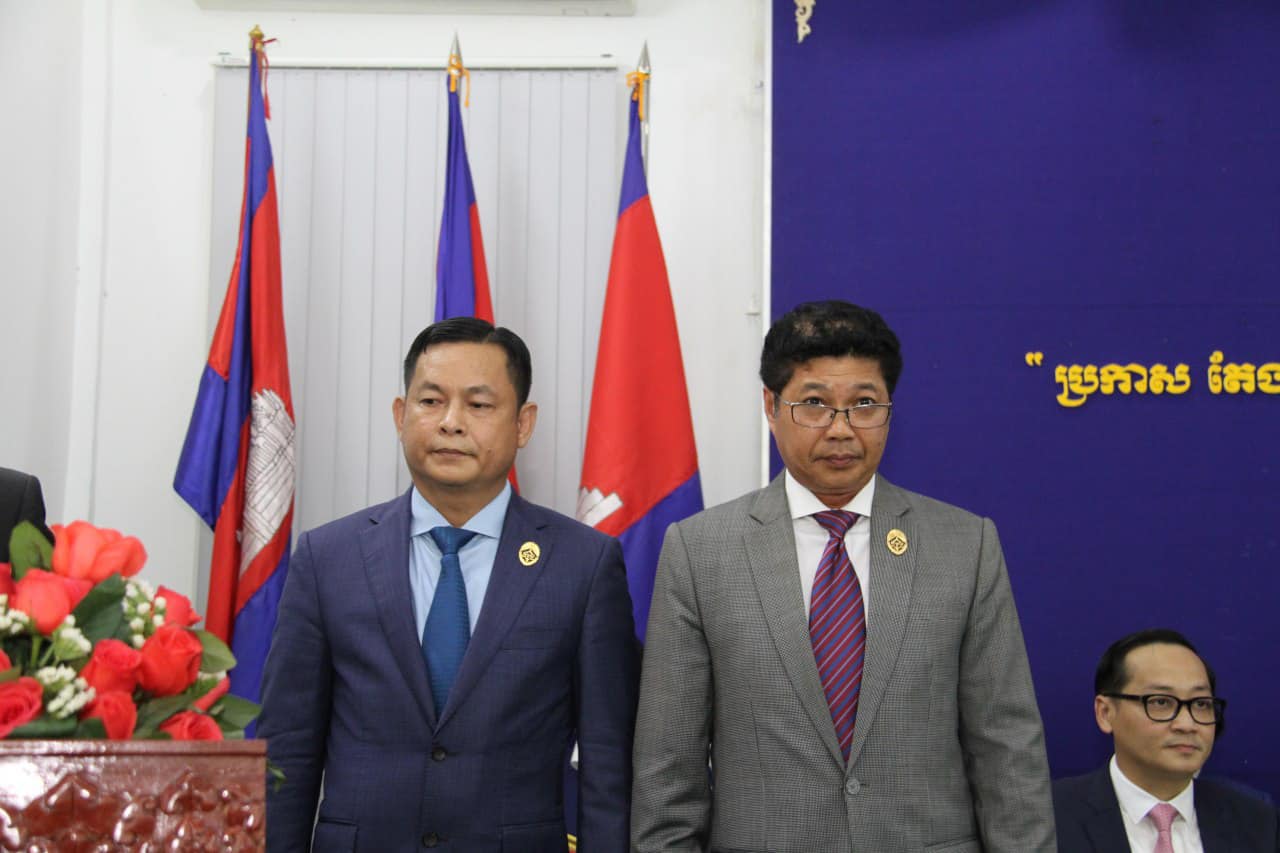 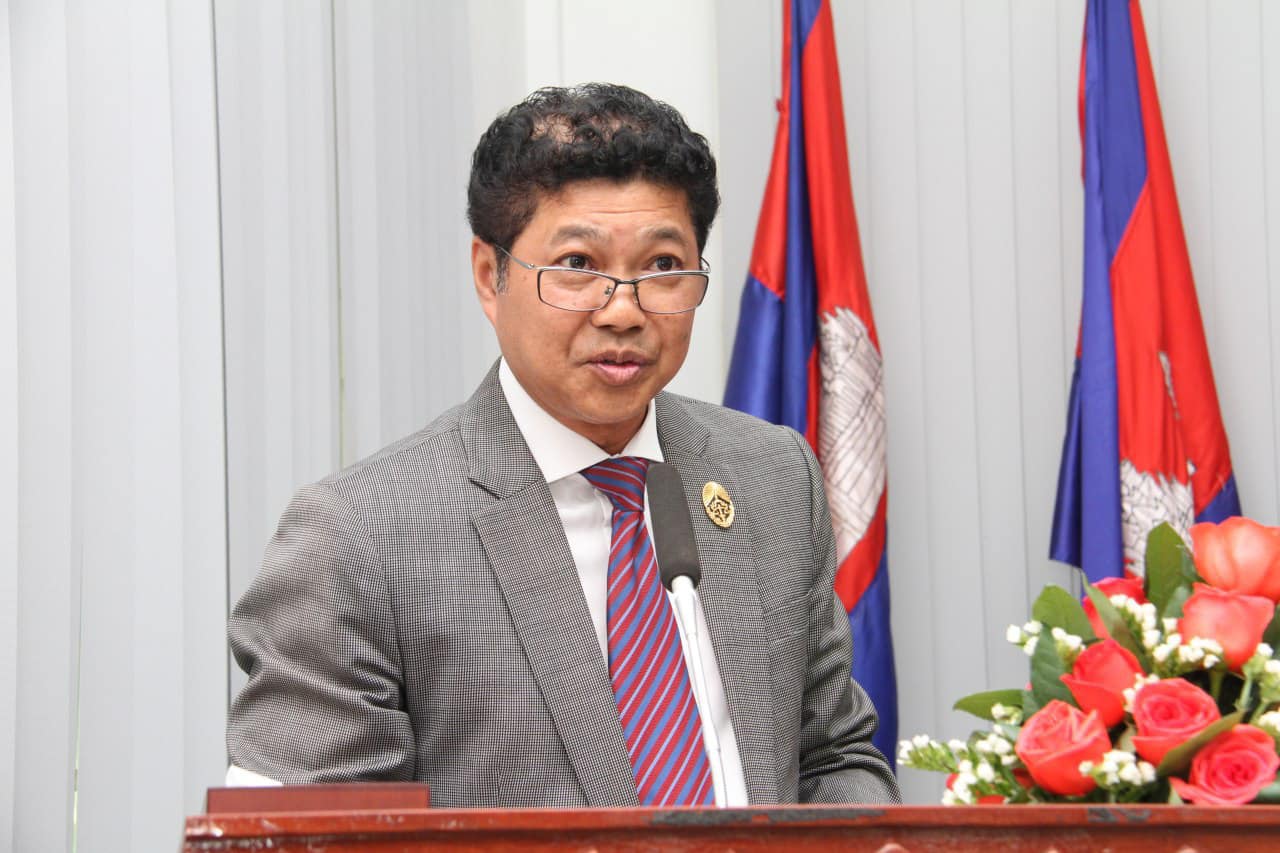 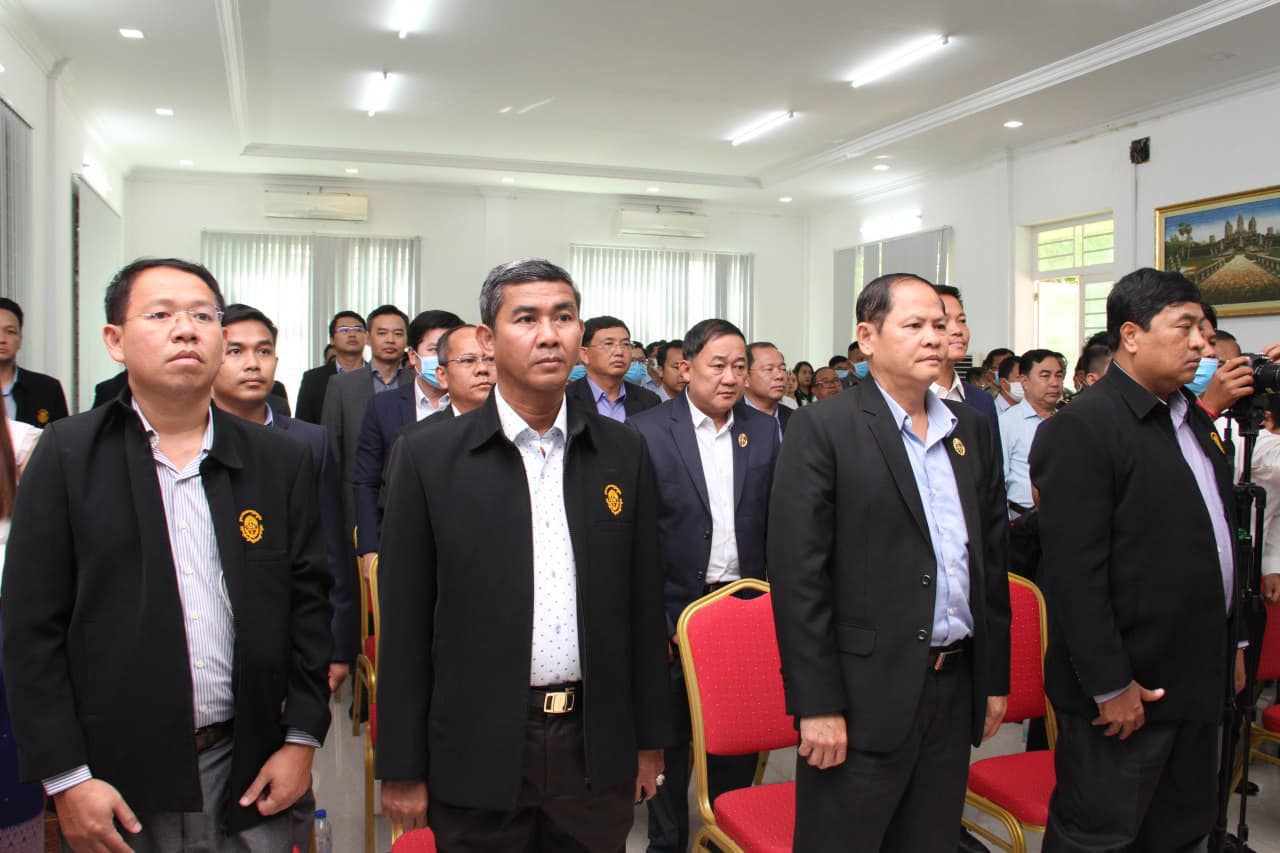 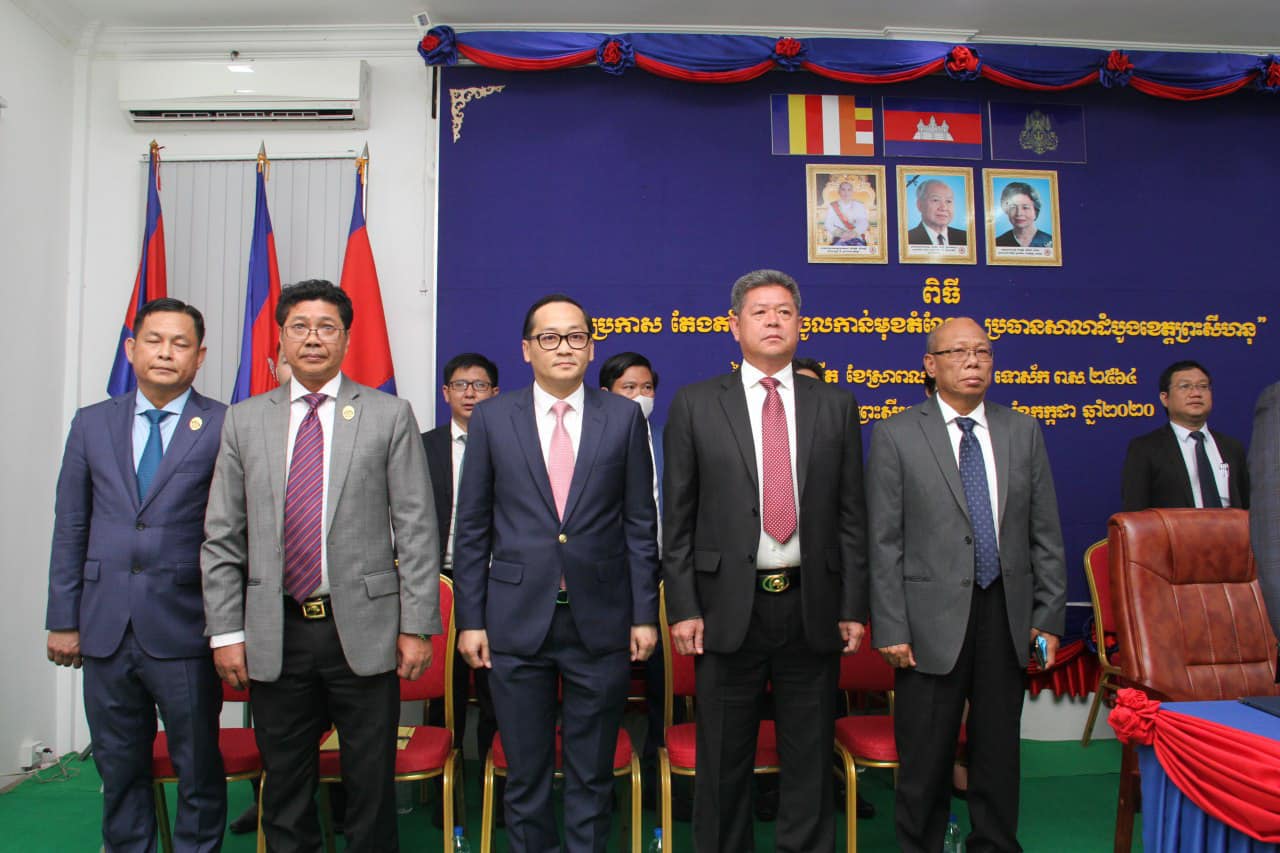 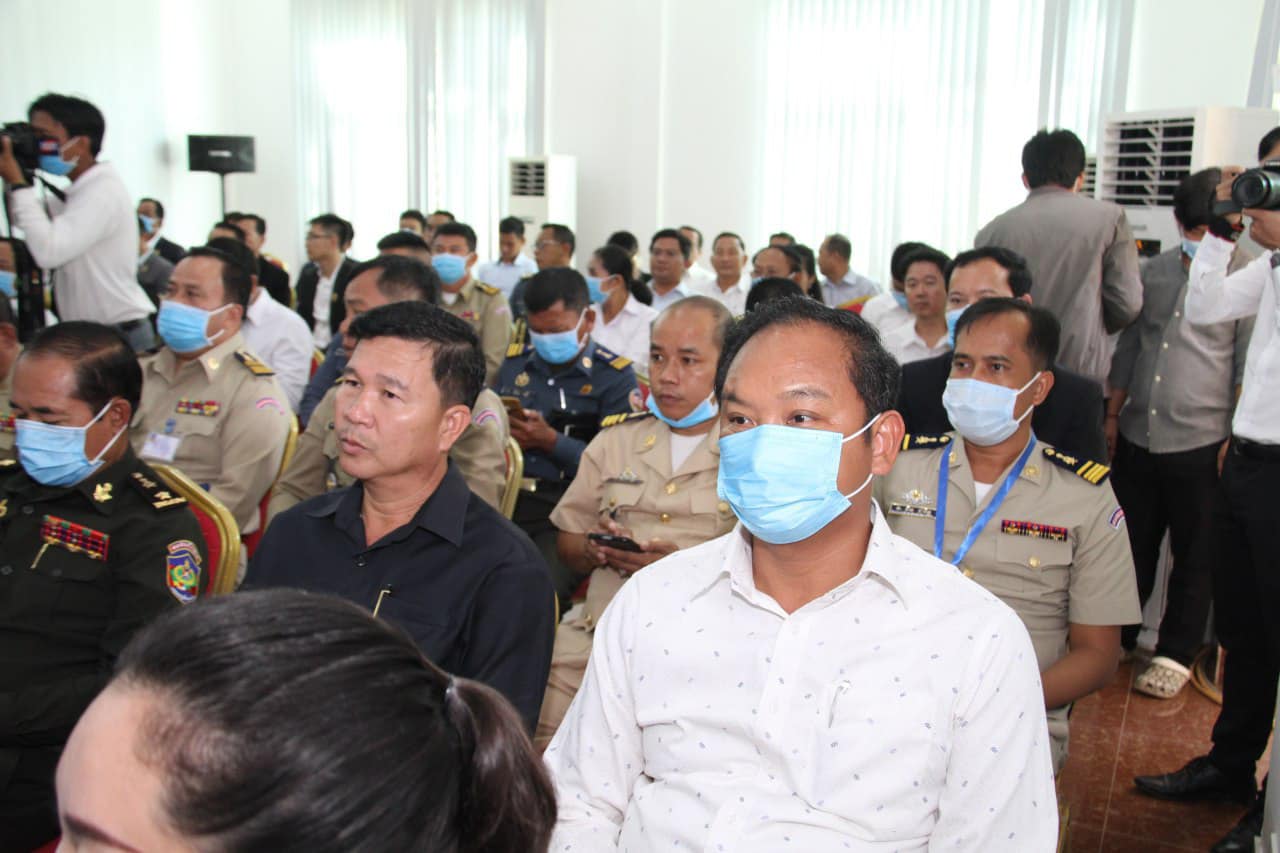 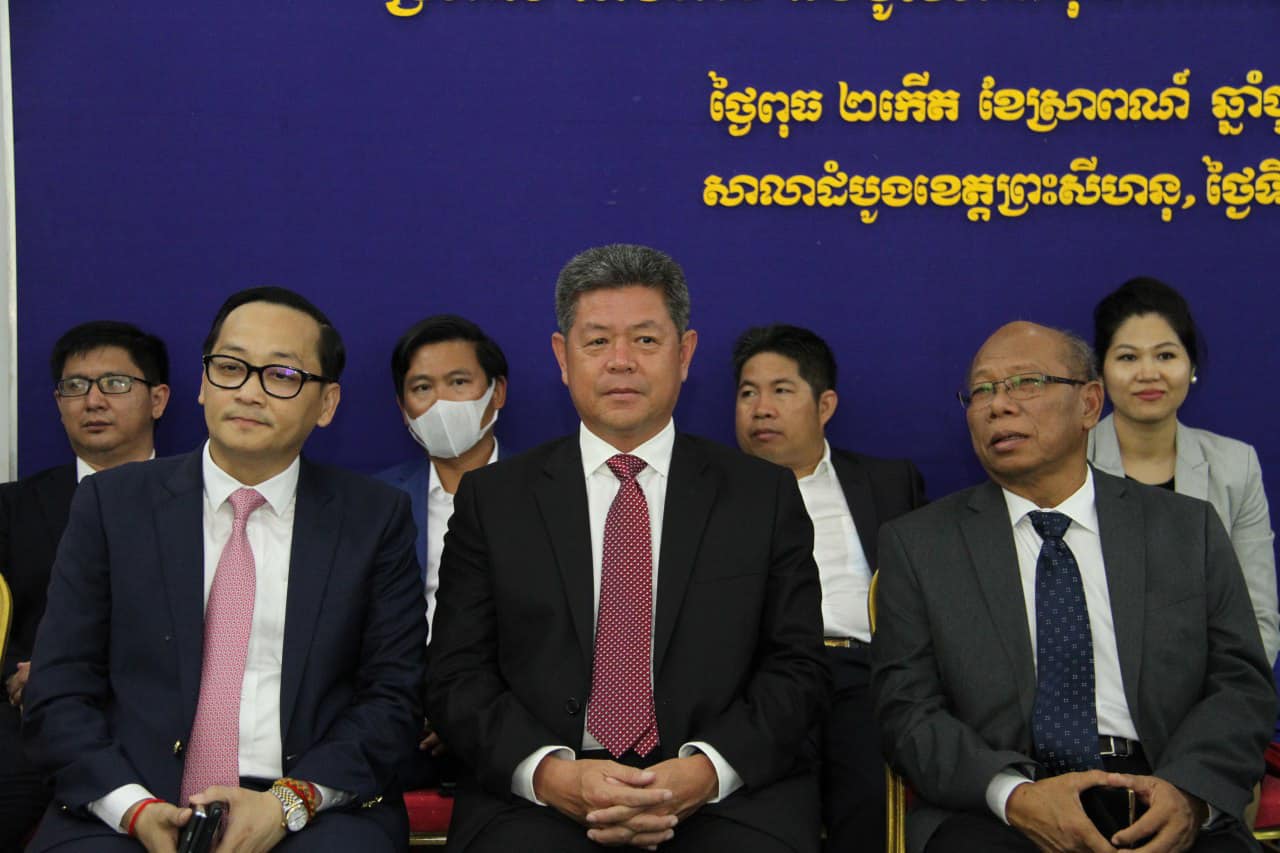 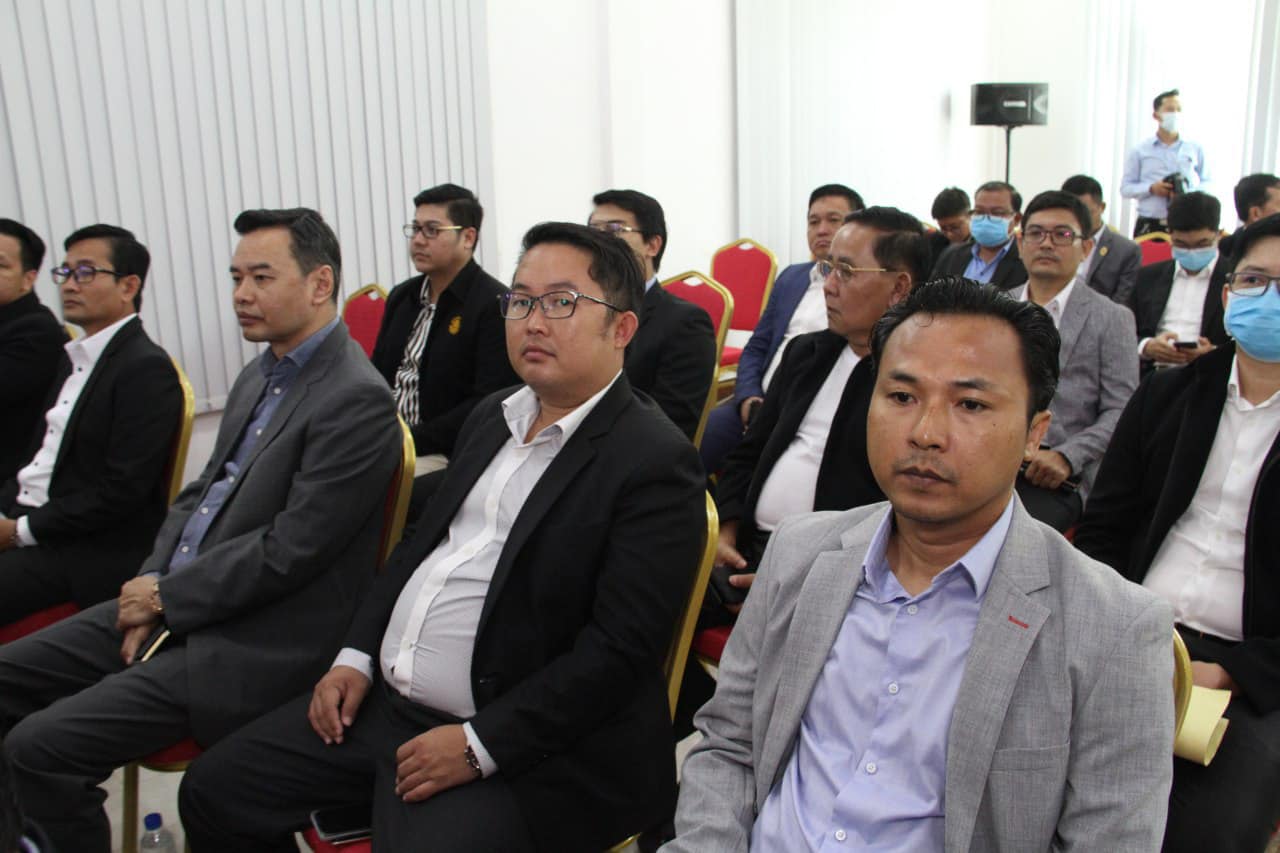 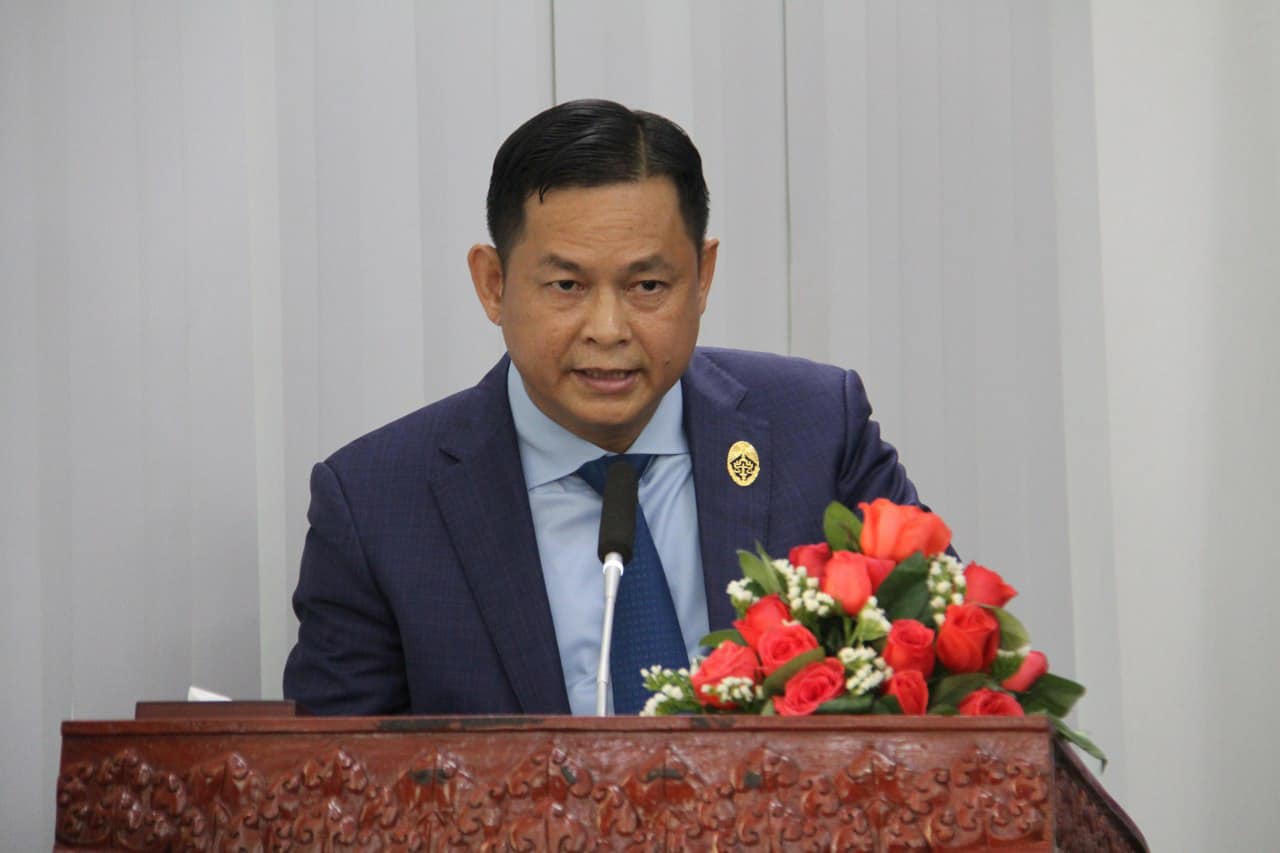 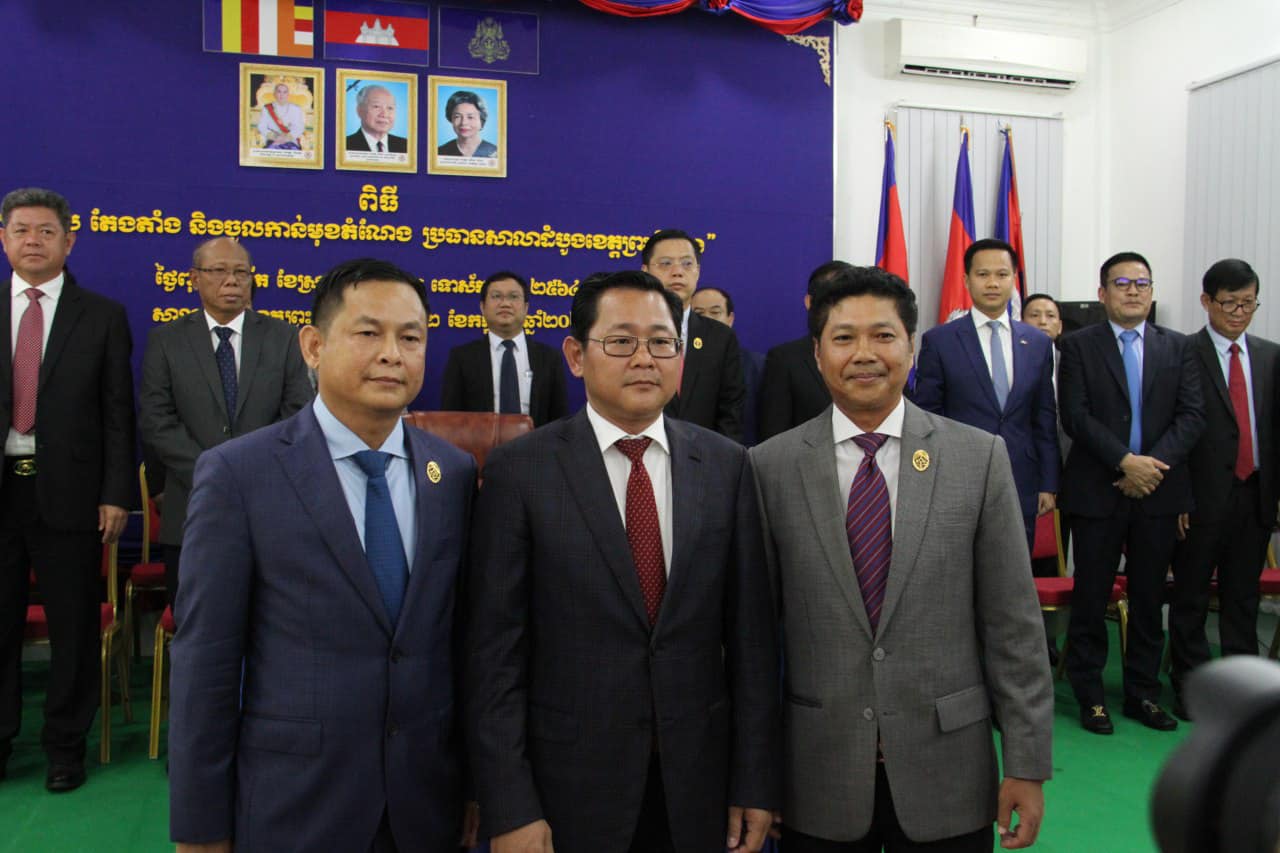 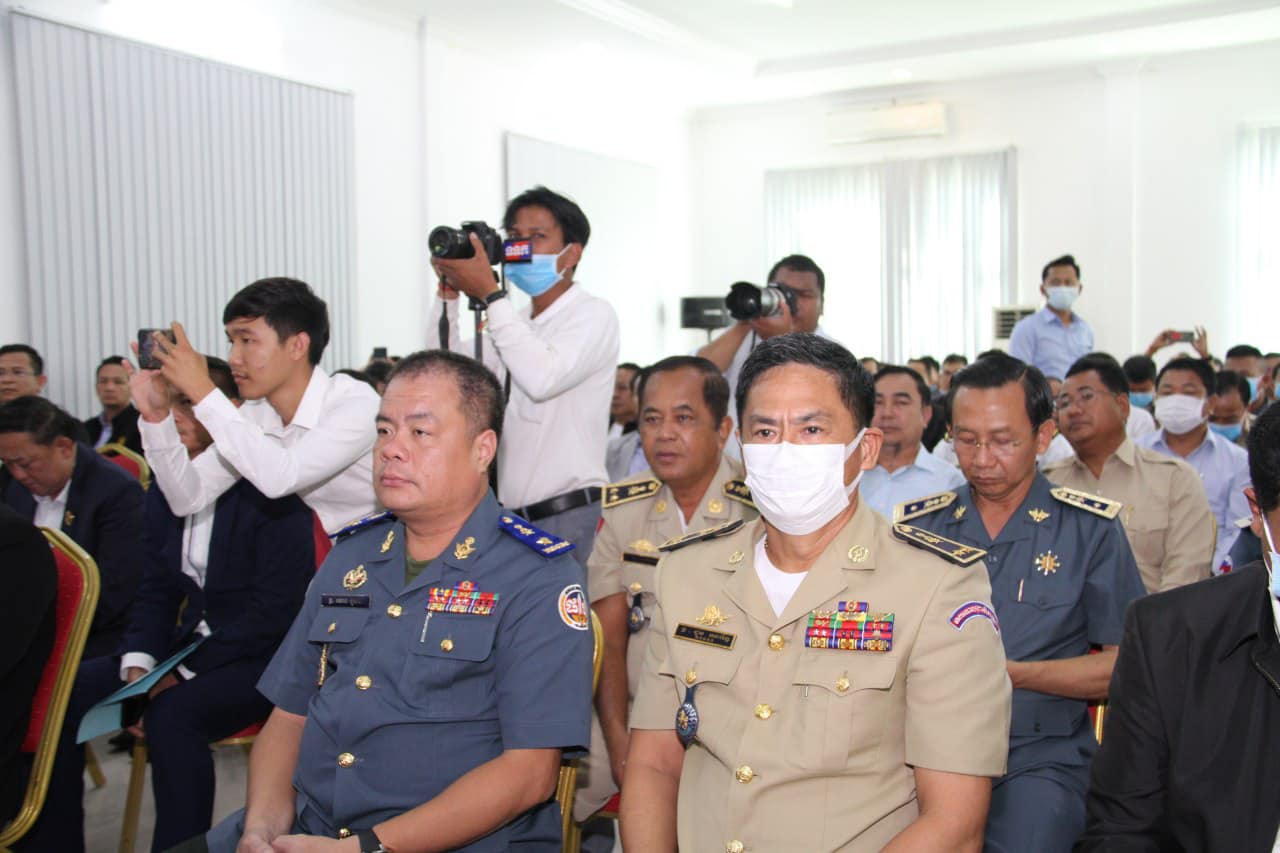