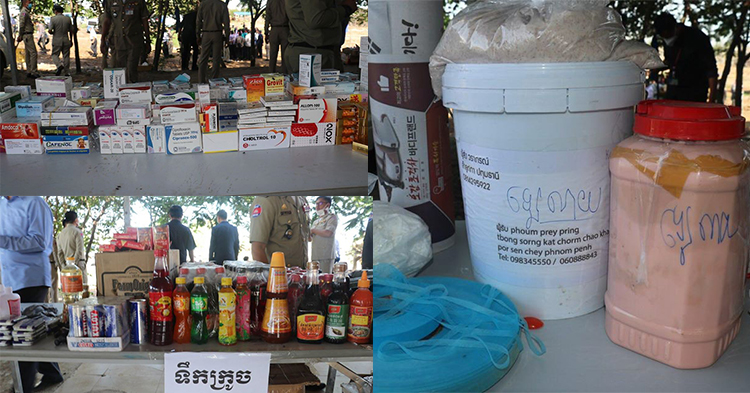 
Phnom Penh: The Minister of Health has appealedIt is important for all citizens to decide on what to buy, be careful to buy products that are on the market and have a name The right brand, for pharmaceuticals and cosmetics, must have the proper license plate so that they do not buy counterfeit and poor quality products. .

Thursday, June 4, 2020 at 7:30 am At the Landfill, Choeung Ek Commune, Dangkor District, Phnom Penh Counterfeiters pose a high risk to health and social safety (CPP) organized drug elimination ceremony More than 130 tons of counterfeit and generic products seized by the Joint Committee of the Commission were seized and seized during 2019 and earlier. 2020 the past.

He also reiterated the penalties for committing the offense
Can be a fine or short imprisonment or a term of between two and five years and five to 10 years. .

Also on the occasion, HE Dr. Mam Bunheng, Minister of Health, called on all citizens before deciding what to buy. High must buy products sold at the store and have the correct mom name, and the drugs and cosmetics must have a valid passport to prevent Subscribing to counterfeit and poor quality products is detrimental to your health, and to those who manufacture and distribute counterfeit products, defective products will be dispatched. The court punishes legal proceedings.

Also, the CPP organized five demolition events for the sixth time: one more time. 2 tons, 2 tons over 80 tons 3 times over 100 tons 4 times over 80 tons On the sixth, more than 130 tonnes had six peppers in total: nearly 400 tonnes. 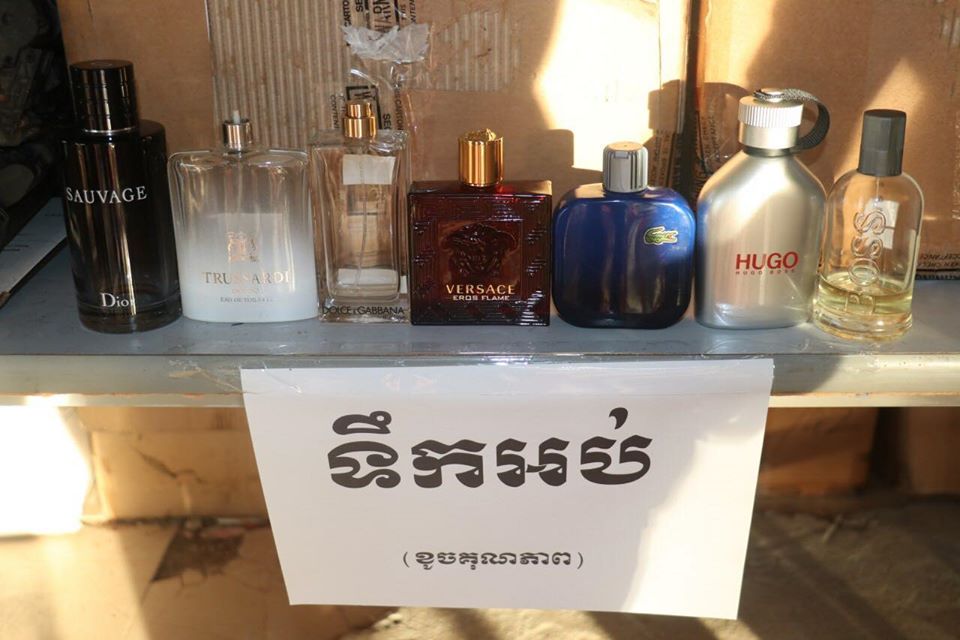 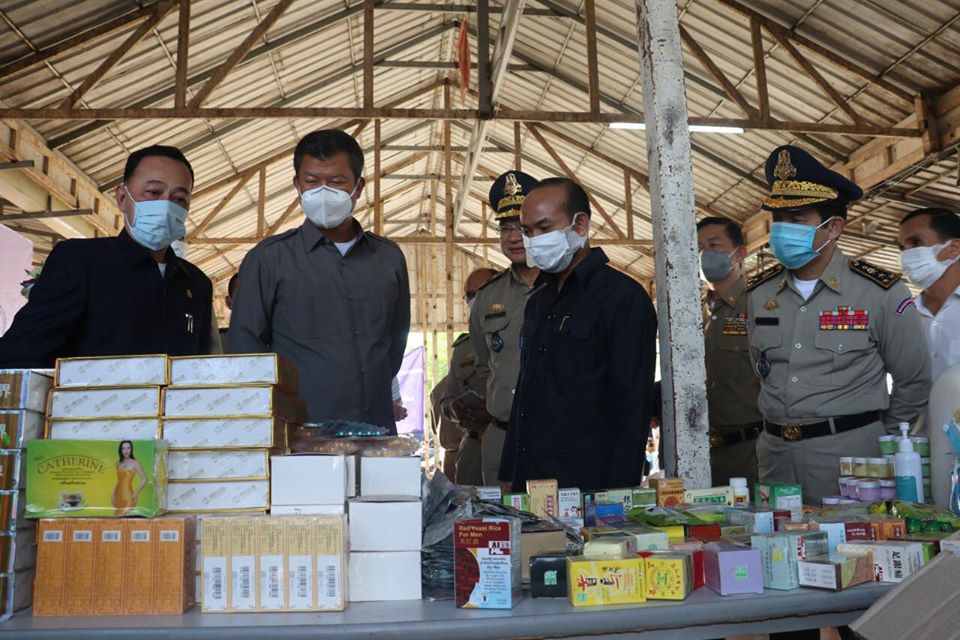 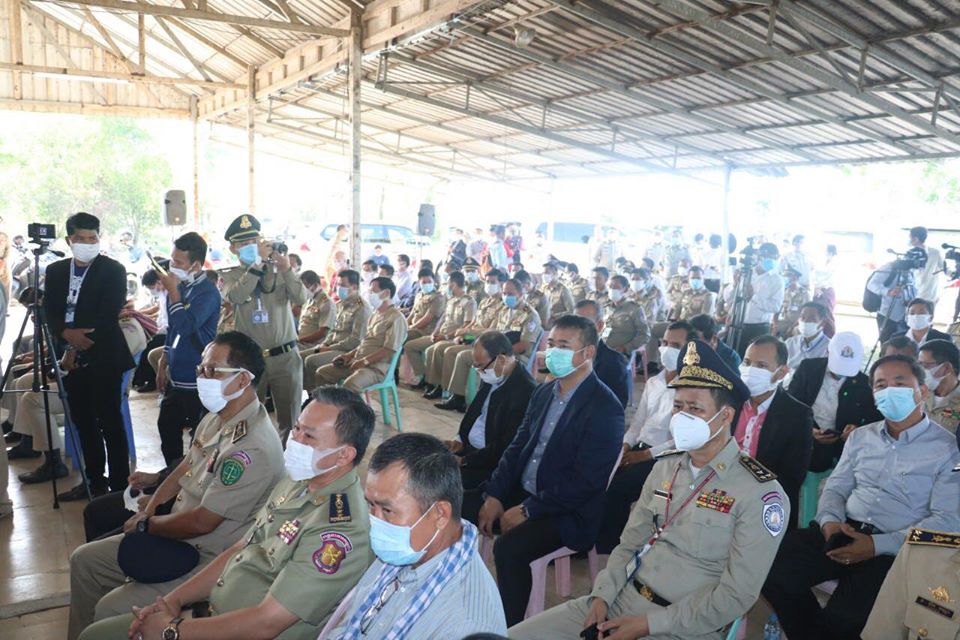 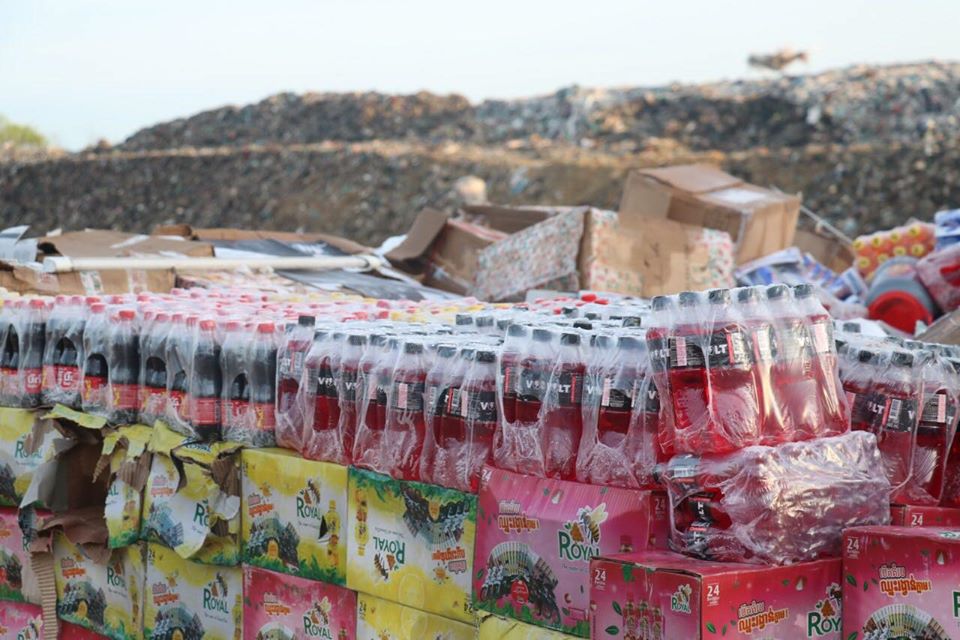 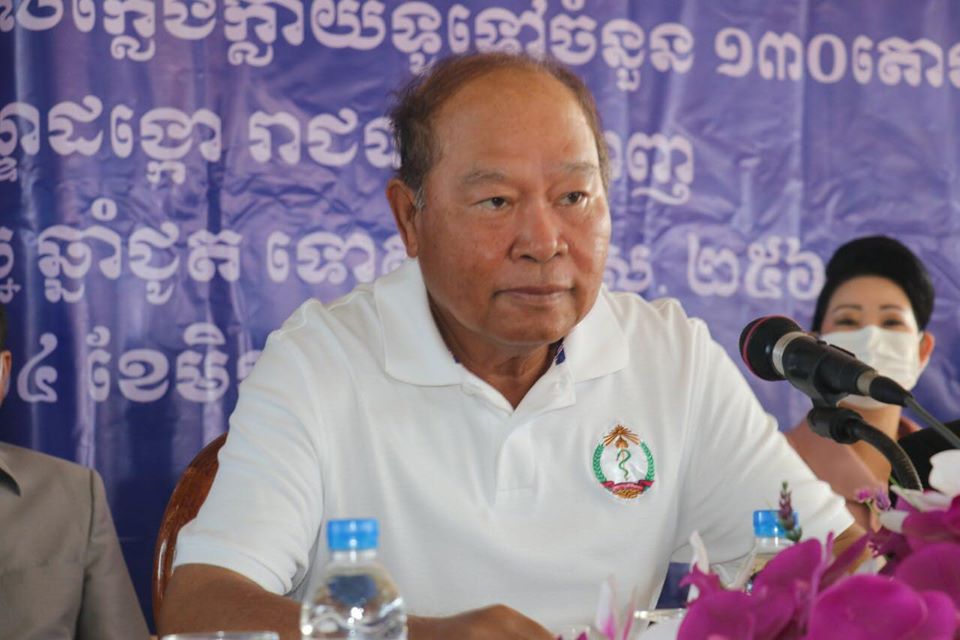 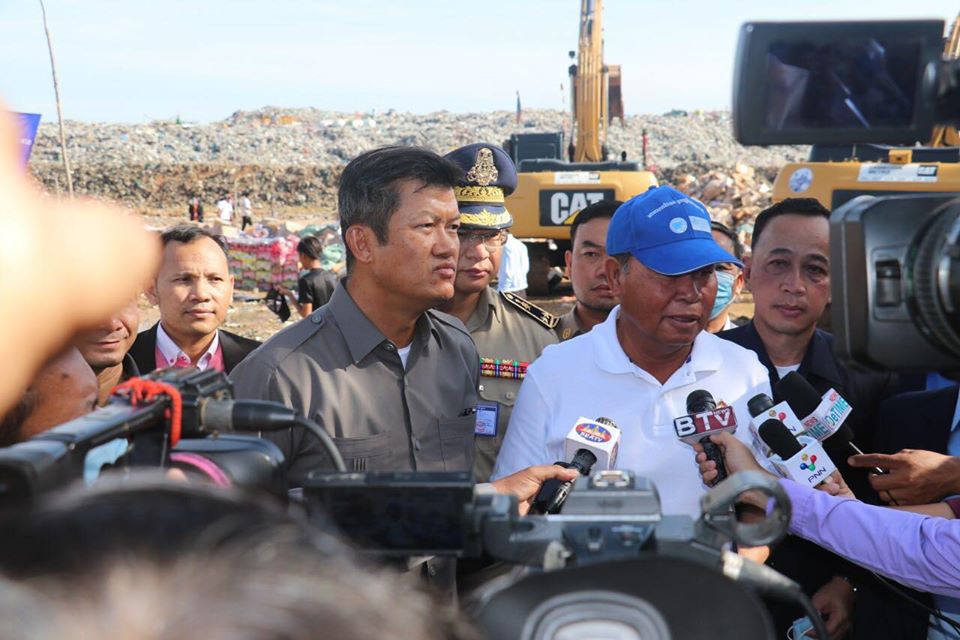 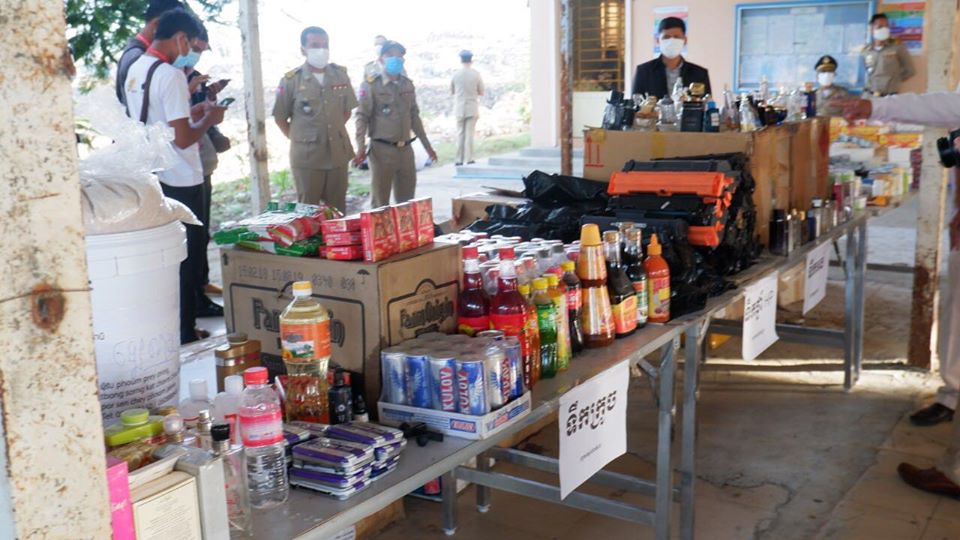 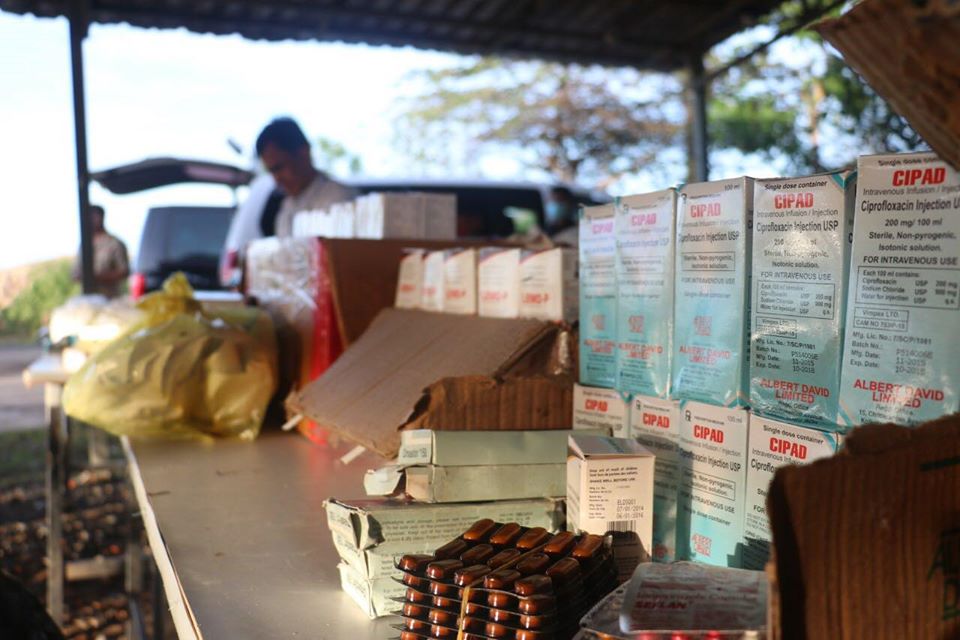 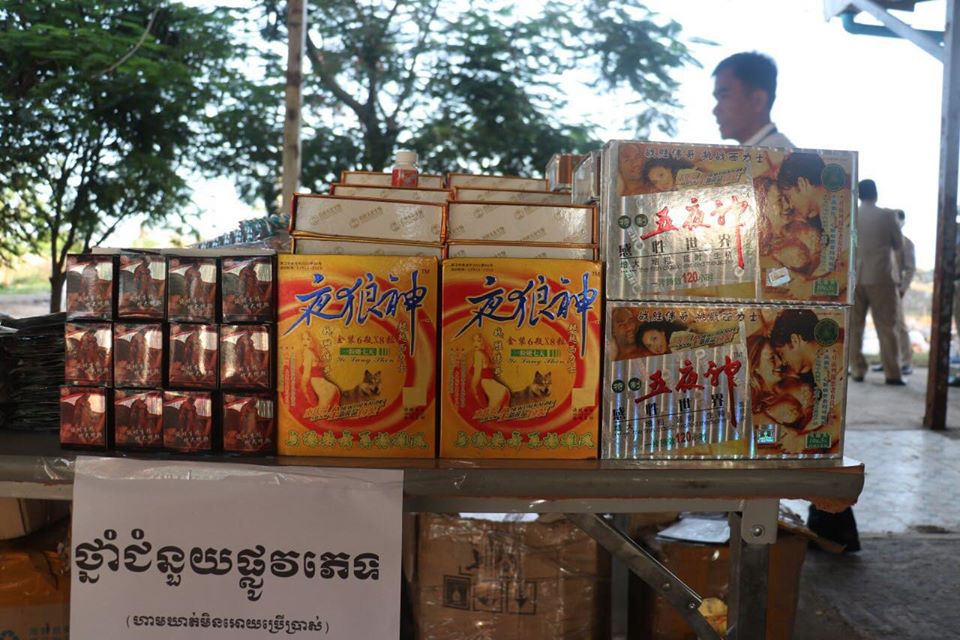 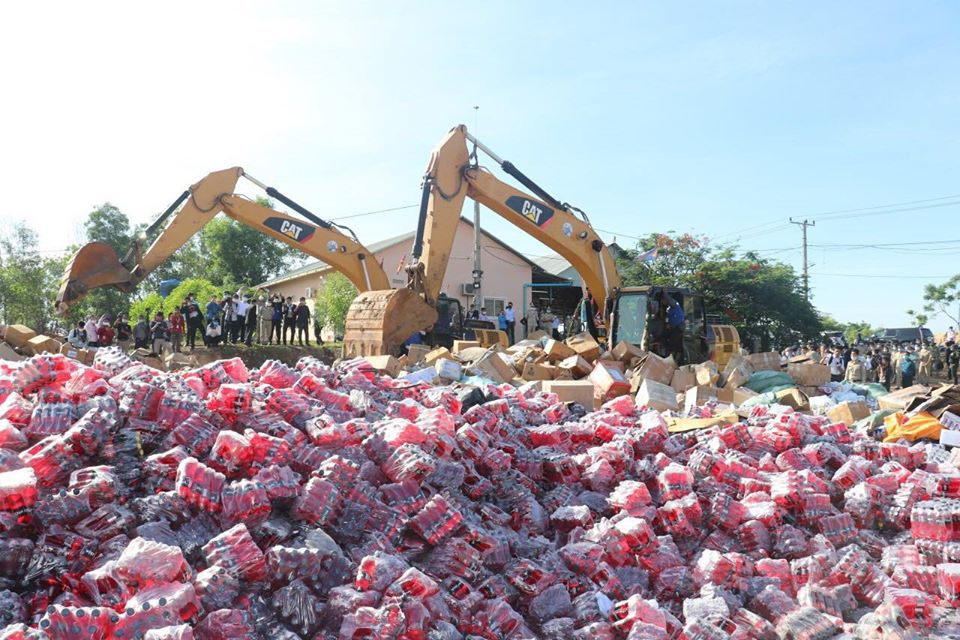 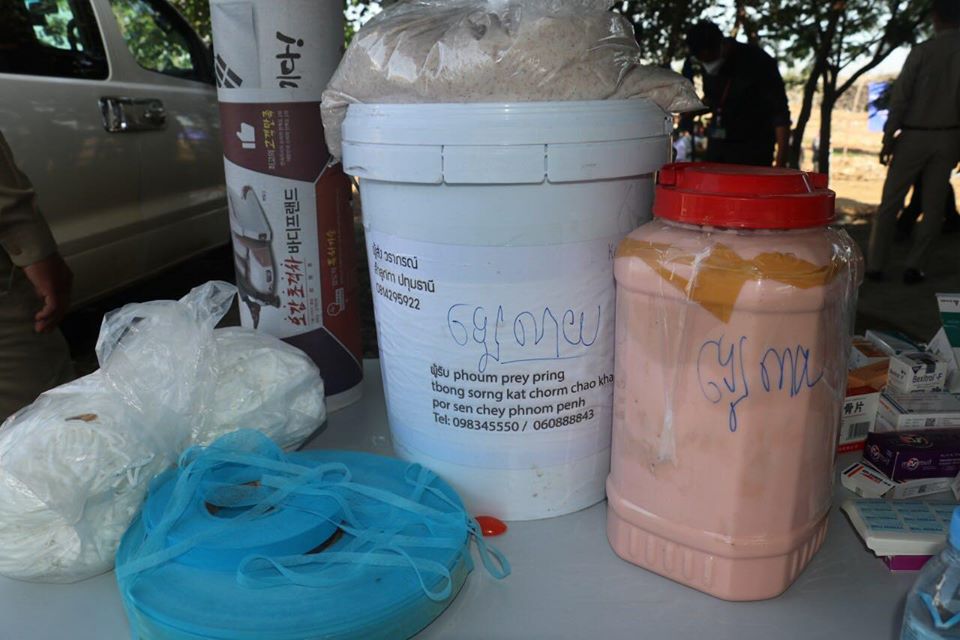 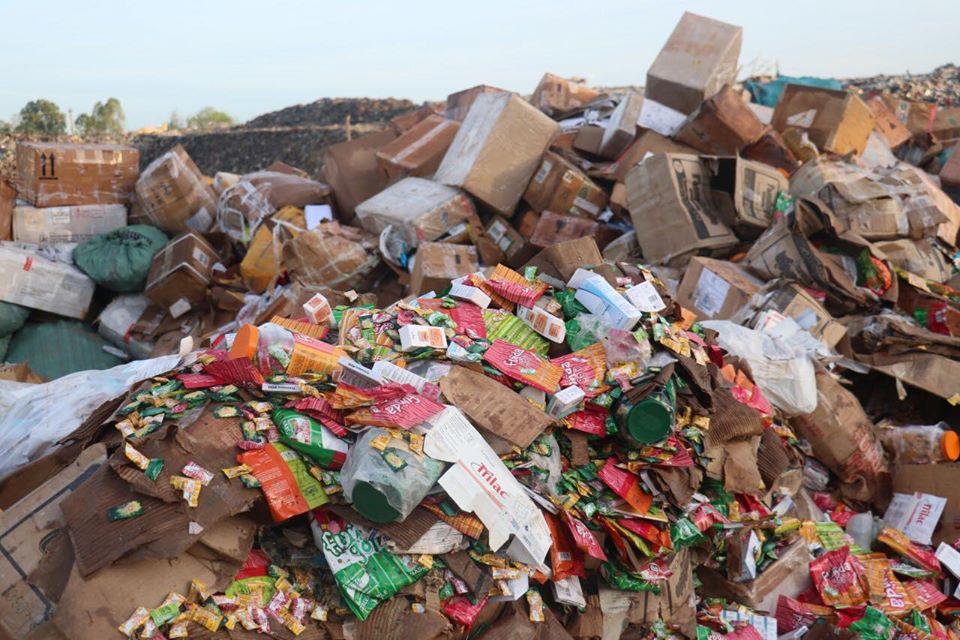 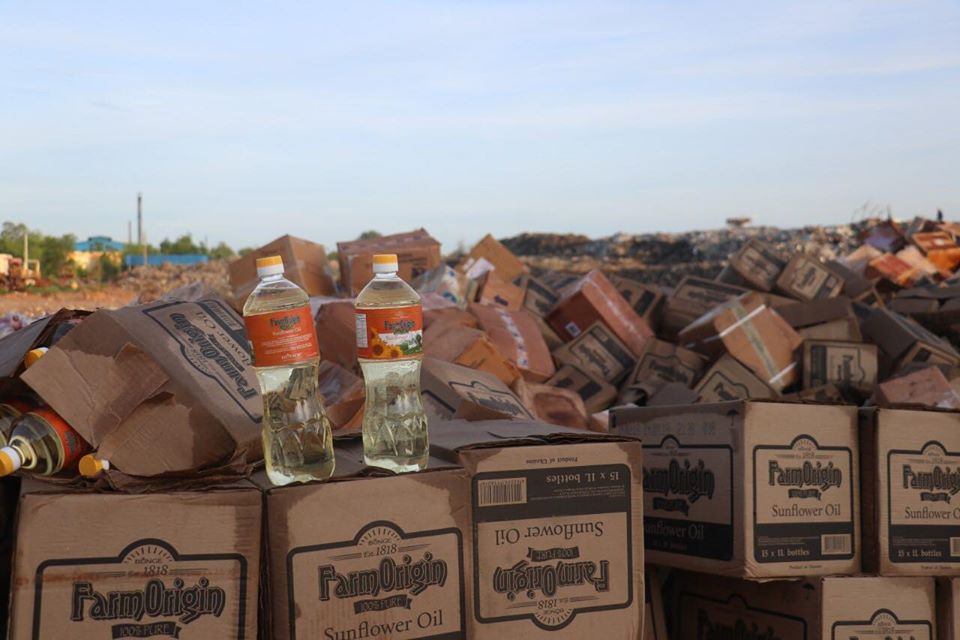 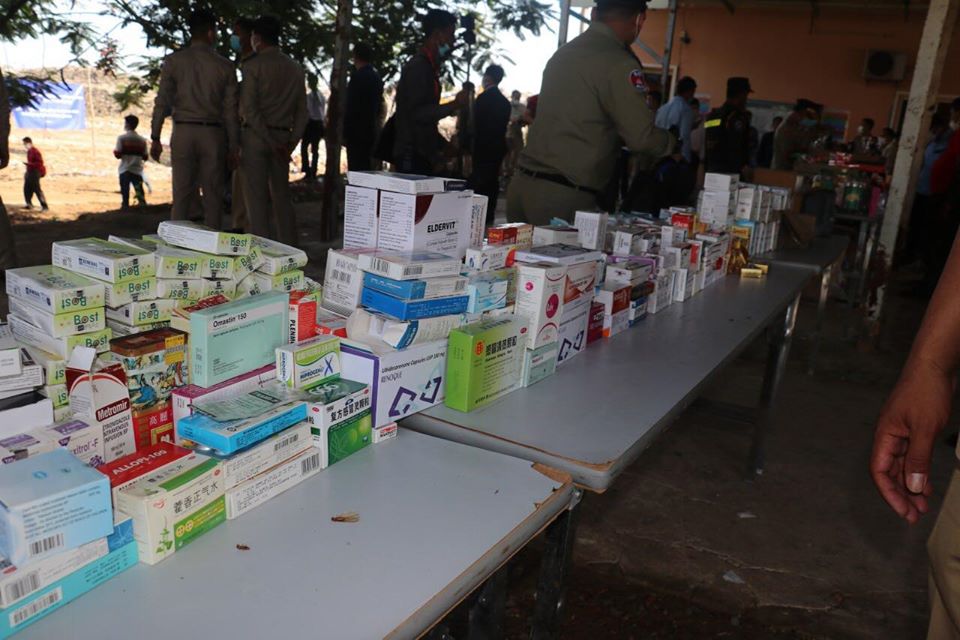 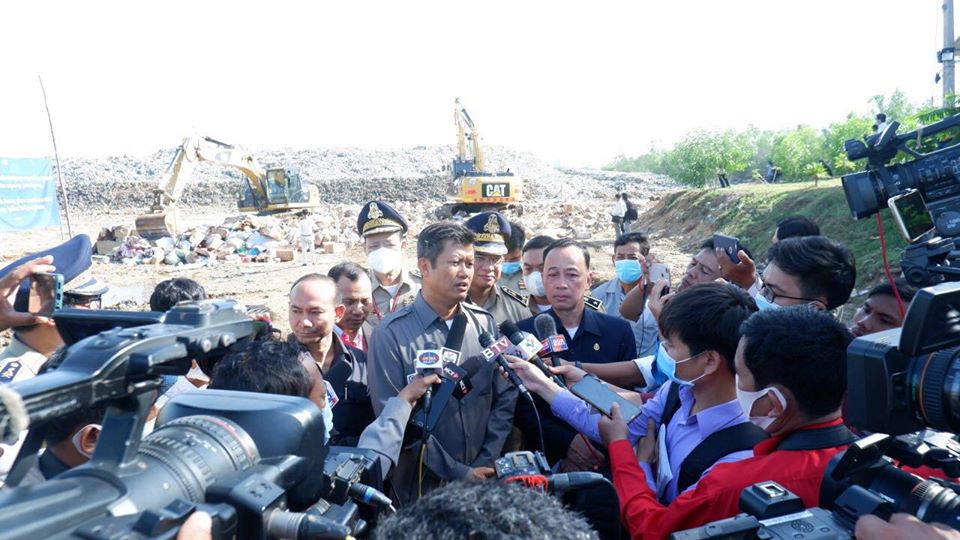 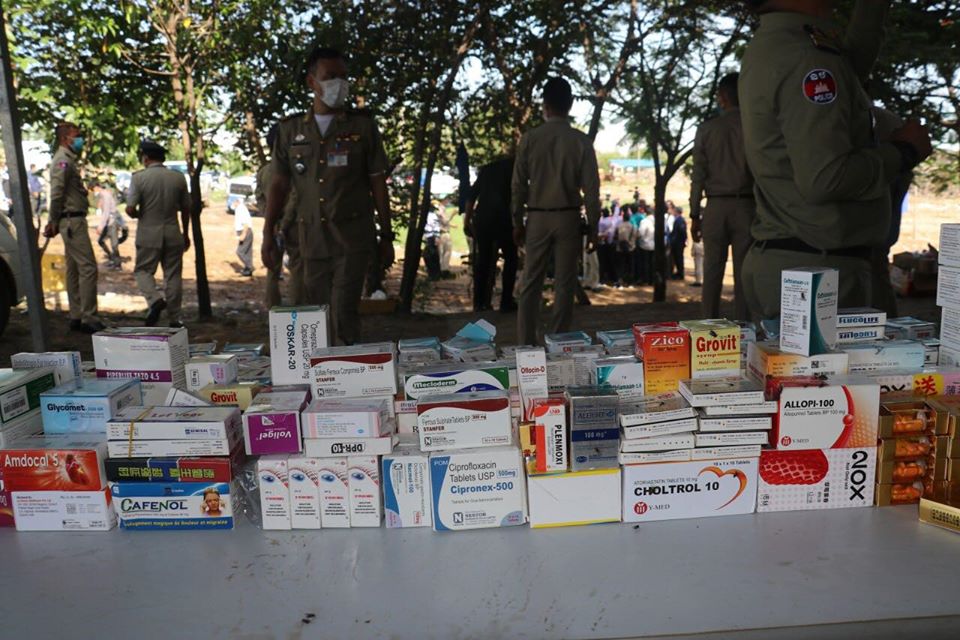 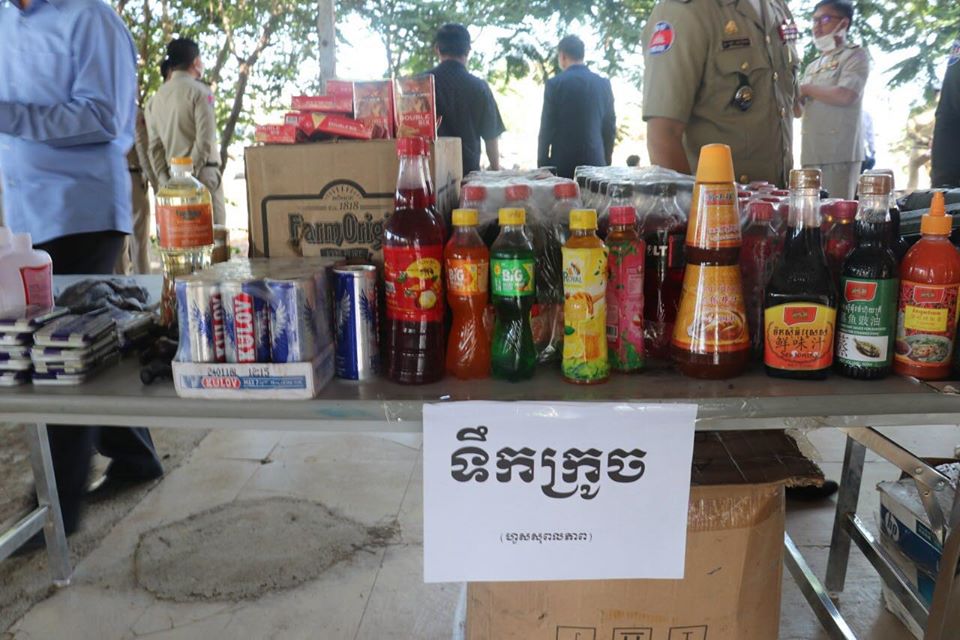 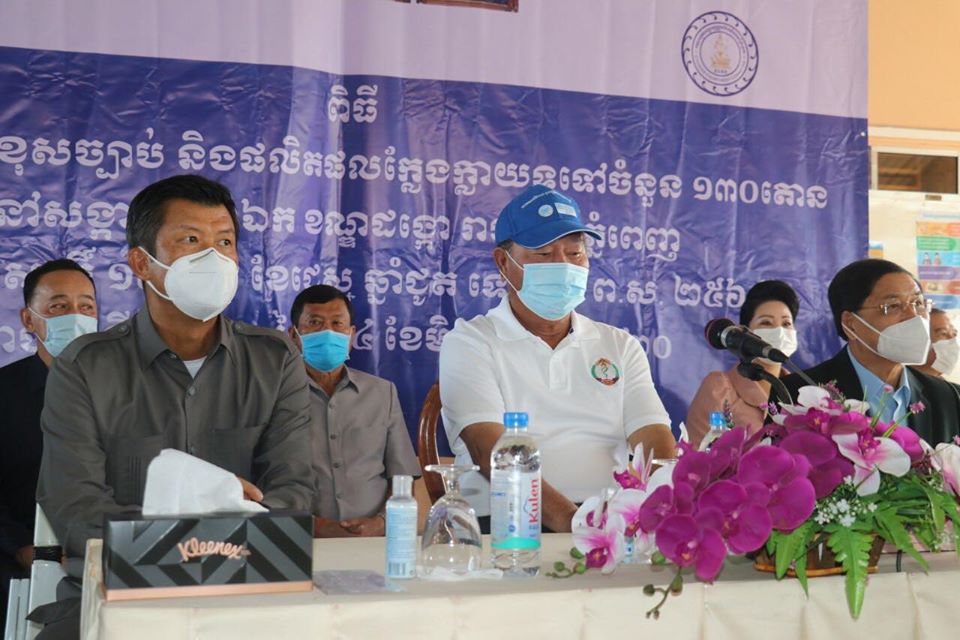 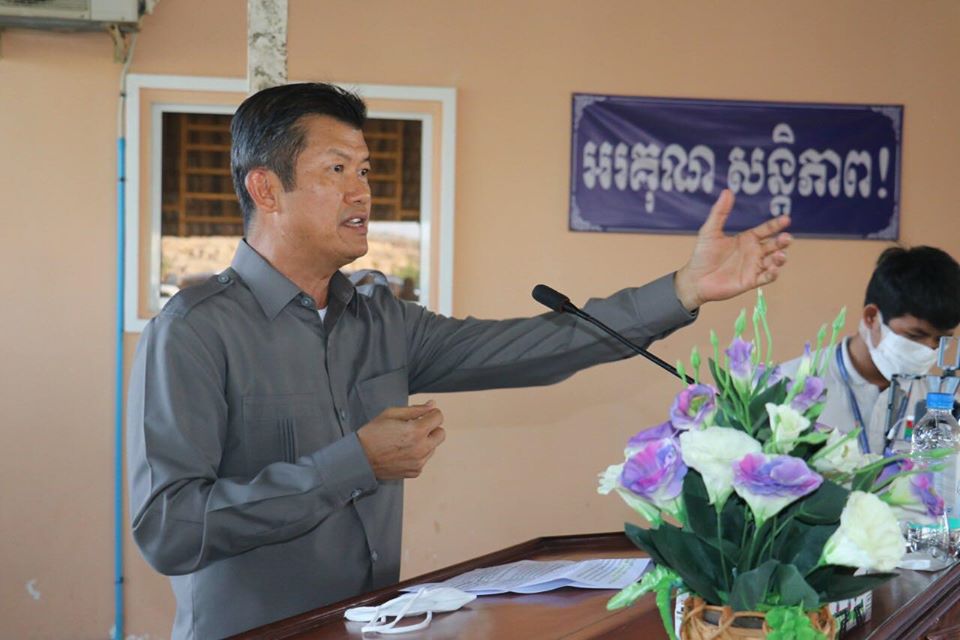 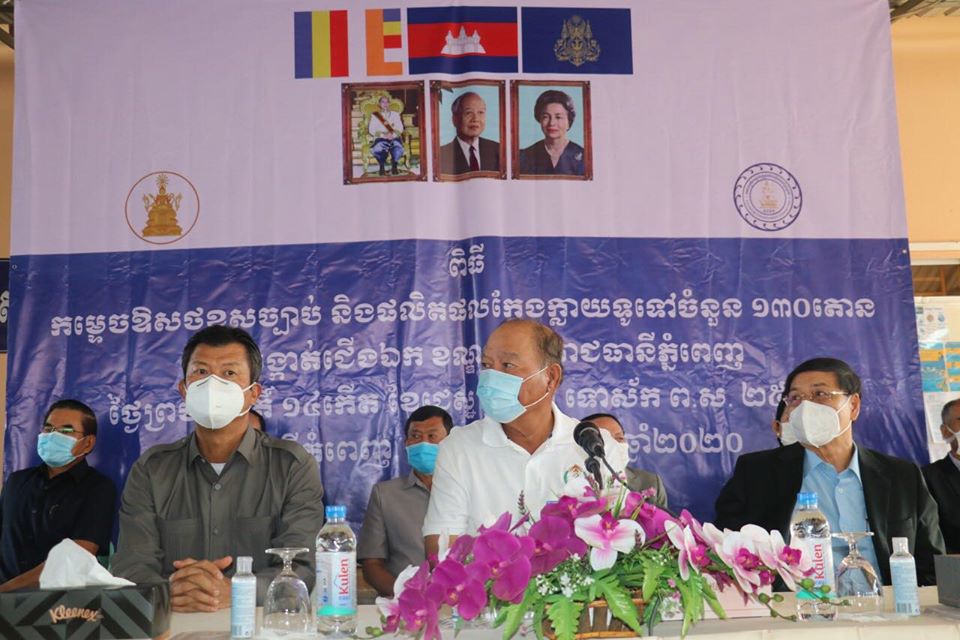