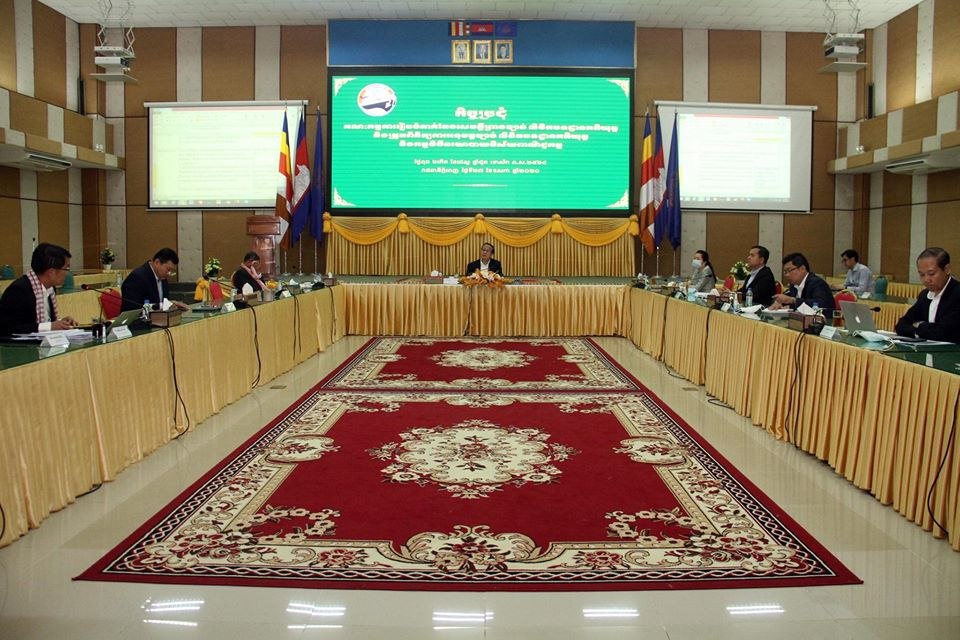 
Phnom Penh: Minister of Commerce Pan Soysak led the meetingThe Commission drafted the draft Law, Legal and Regulatory Compliance, and the Law on Commercial Law for the purpose of monitoring the work progress. The 10 subcommittees are under this committee. 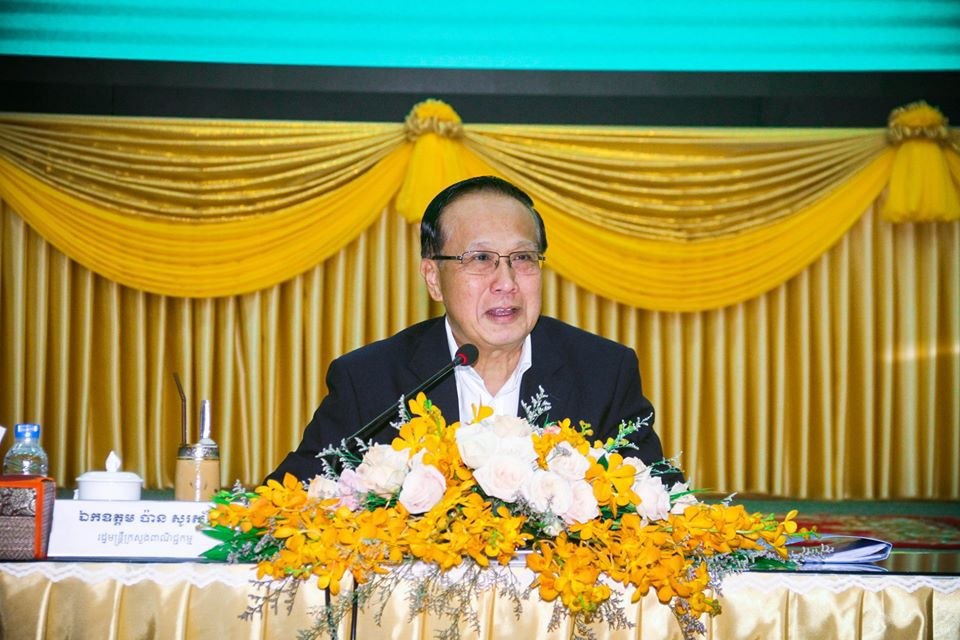 During the meeting, the Minister noted the progress made in drafting laws and regulations related to trade, especially the preparation of Other legal documents related to the law, such as the e-commerce law and the Consumer Protection Act.

The Minister encouraged and recommended some recommendations to all Sub-Committees to carry out the draft Draft targets. Laws and Regulations aiming at further development of Cambodia's legal system under the Cambodian trade sector As well as fulfilling Cambodia's legal reform obligations under the WTO Agreement and other agreements with which Cambodia is a signatory. 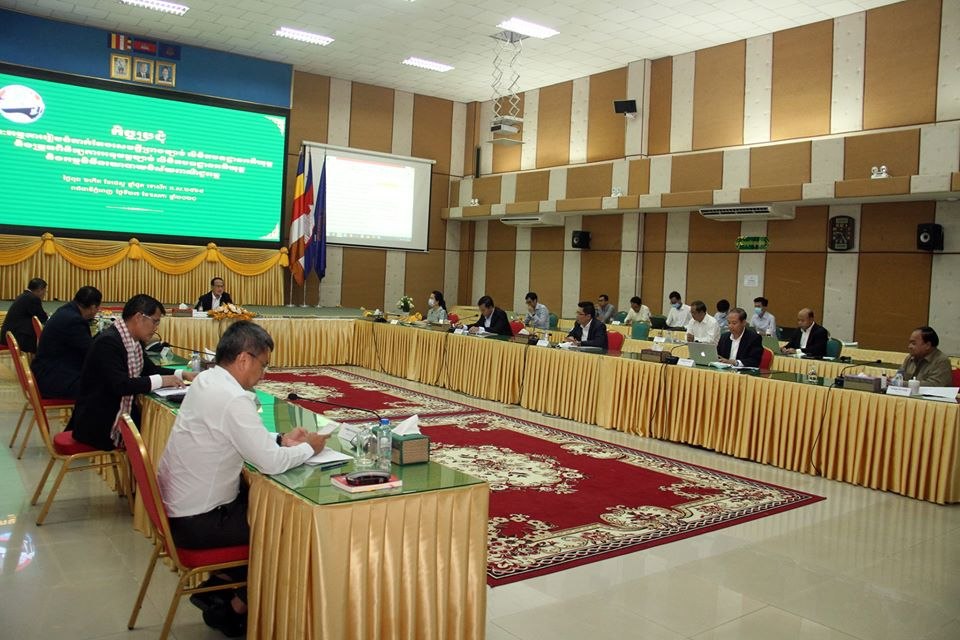