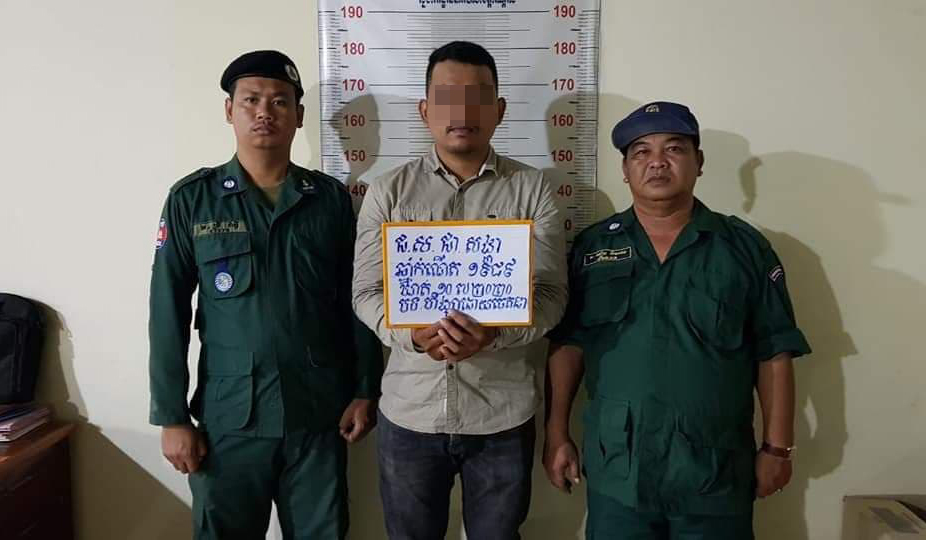 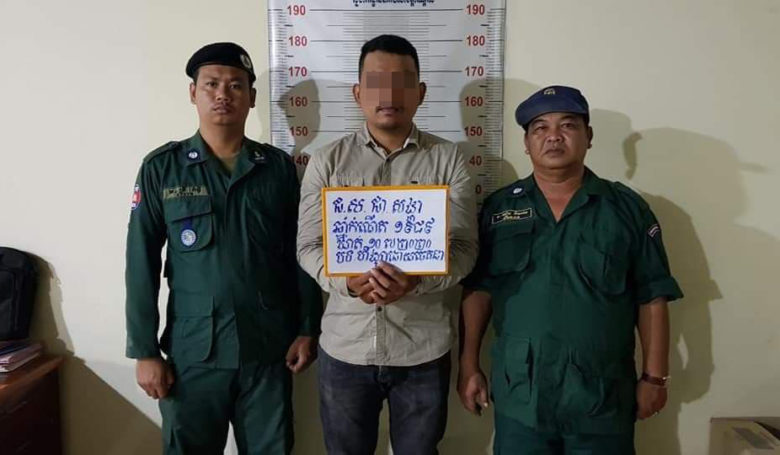 Kandal Province: A Violence Occurred That Shocks the Masses After Being Known as a Military Police Officer Daun Penh district, Phnom Penh, and another military officer of the Honorary Troops used violence against each other, causing the head to bleed due to Riding a motorcycle, the lights are on.
This incident happened on July 10, 2020 at 22:30 in Svay Chrum village, Svay Chrum commune, Khsach Kandal district, province. Central.

He added that on July 10, 2020, at 22:00, the military officer took a motorbike taxi from his wife and sister to leave. Friends' housewarming program in Chaktomuk Borey, Svay Chrum village, Svay Chrum commune, back to Phnom Penh. When they arrived at the paved road, they met the soldiers, the soldiers were riding motorcycles in the same direction, and there was a verbal conflict with each other about the flashing lights. Eyes.