Phnom Penh: The Cambodian Microfinance Association would like to reject the report "Work until you are indebted" based on research methods, inaccuracies, inconsistencies in data and research periods Inappropriate after the association's technical team conducted a detailed study of this report.

Please note that on June 30, 2020, the Cambodian Confederation of Trade Unions (CATU), the Center for Labor Alliances and Human Rights (CENTRAL) and the Cambodian League for the Promotion and Defense of Human Rights (LICADHO) ) Released a report entitled "Work to the point of indebtedness" surveyed 162 workers From three factories that suspended or partially shut down between March and May 2020.

Focusing only on the hardships of workers' indebtedness, the report concludes: This has created a crisis of human rights abuses that have made it very difficult for them to provide for their families and undermine their land tenure. He is under a lot of pressure from microfinance institutions.

If there is no immediate debt relief program, these workers will face the sale of land or houses, reduce consumption or borrow. More and more loans to pay off existing debts. ”
After conducting a detailed study of this report, the Association found that the survey methodology lacked scientific terms, was biased, and lacked understanding of the field. Microfinance and not enough information to verify. As mentioned in the report, the survey only collected information from 162 people from three of the hundreds of thousands of factories and Hundreds of thousands of workers.

The other interviewers were also selected through the "union president in each factory", that is, not randomly selected, which is not Not a reliable method because of the potential bias of existing recruiters.
The approval of microfinance institutions in Cambodia must also undergo a number of assessments, including loan objectives, repayment capacity, and loan history verification. With the Cambodian Credit Bureau and the risks as part of the consumer protection policy.
In addition, the data presented in this report are inconsistent with the detailed data of the Credit Bureau of Cambodia and the National Bank of Cambodia. Well. The report also does not disclose the size of the loan, the source of income other than factory salaries, which this data is necessary to assess. Real impact.
The survey was also conducted at the time of the 19 cases of Kovid, with all respondents being factory-trained. Hanging jobs like this promises to reduce their income, which will affect their livelihoods as well as their ability to repay. Go to the establishment and even more do not feel good about the general situation.

In connection with this, the association has found irregularities in LICADHO's report on migration and microfinance and issued a statement on July 3, 2020, which further makes the Cambodian Microfinance Association can not believe in the quality as well as the real purpose of all these studies .

This report overlooks past Royal Government efforts by providing support to factory workers who have been suspended. As well as the efforts of the microfinance sector that helped its clients during Kovid 19, especially through credit restructuring. To more than 200,000 customers with a credit of more than one billion US dollars. The report also disrupts the microfinance sector, which is busy preventing and mitigating the effects of Kovid 19.
Please note that the microfinance sector in Cambodia is internationally recognized as a good example and strong because this sector Actively participate in poverty reduction, increase people's income and promote
Sustainable national economic growth differs from traditional development in that development institutions rely entirely on donors or government contributions. Many different countries have visited Cambodia to learn about the microfinance sector, while some countries have not yet been able to make this sector available. Good performance or progress yet.
In the vision and mission to help all Cambodians access rich and timely formal financial services through a sustainable financial system, the Microfinance Association Object Cambodia, the only professional association representing the microfinance sector, will continue to study and monitor the development of the garment sector and promote To all members of financial institutions to continue to provide relief to clients affected by Kovid 19 through the organization Re-lending and other possibilities.
By: CEN 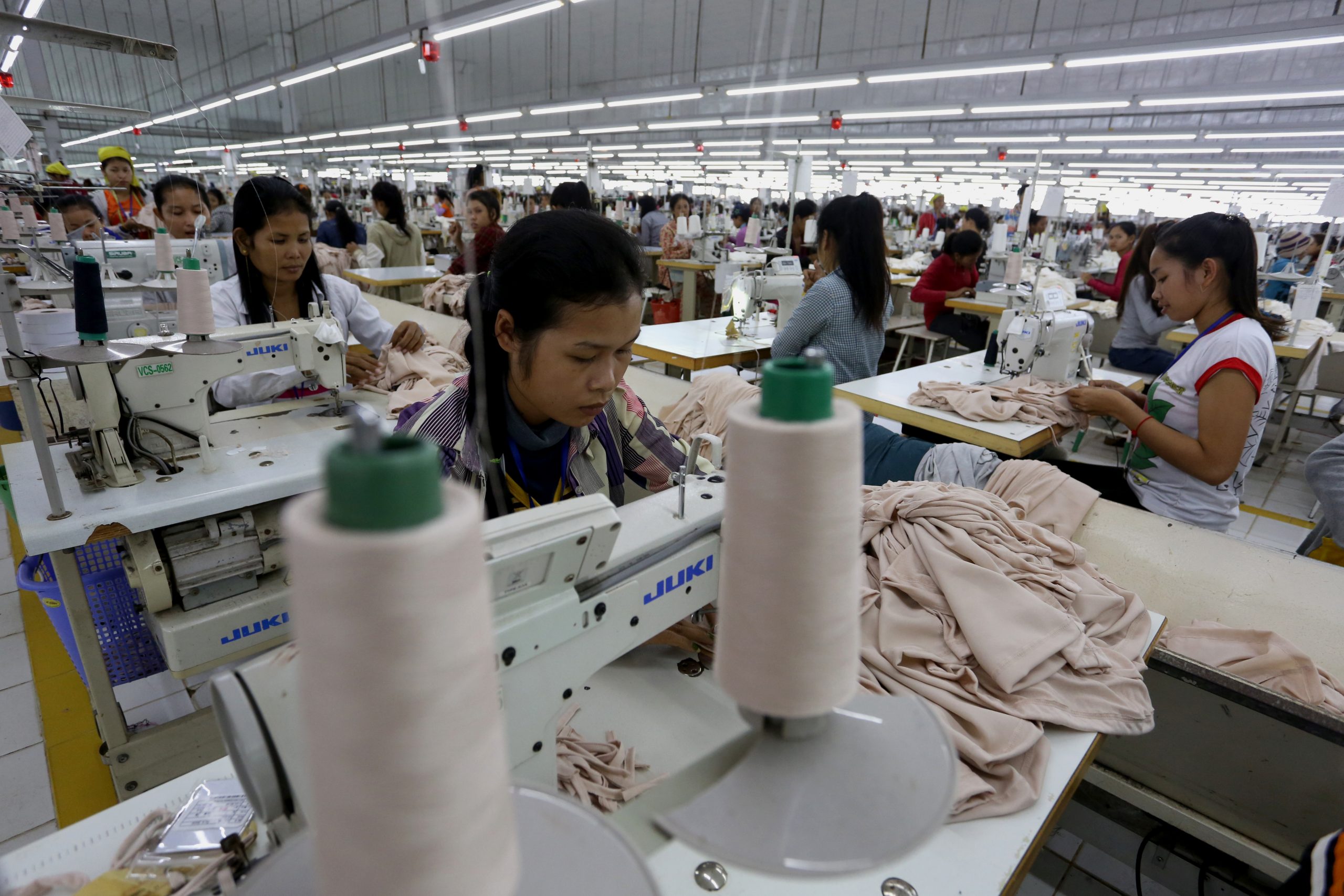 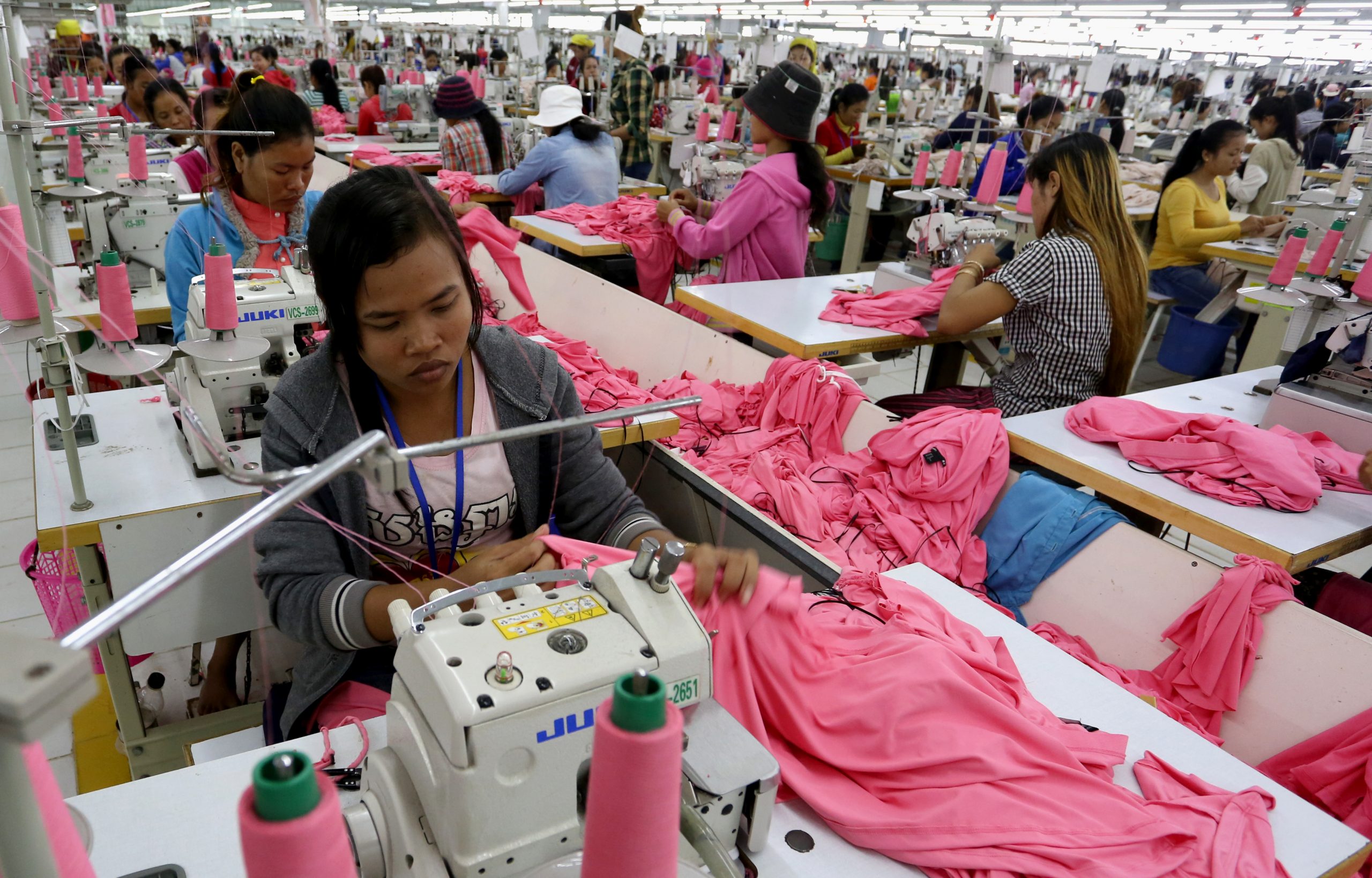